Carving her own path! Katie Thurston signaled that she plans to be nothing but herself during her journey to find love in the first promo for season 17 of The Bachelorette.

The teaser, which will debut during the 93rd annual Academy Awards on ABC on Sunday, April 25, shows clips from the 30-year-old reality star’s run on Matt James’ season of The Bachelor. “I don’t regret being myself. I know what I deserve,” she says in a flashback from her breakup with the real estate broker, 29. 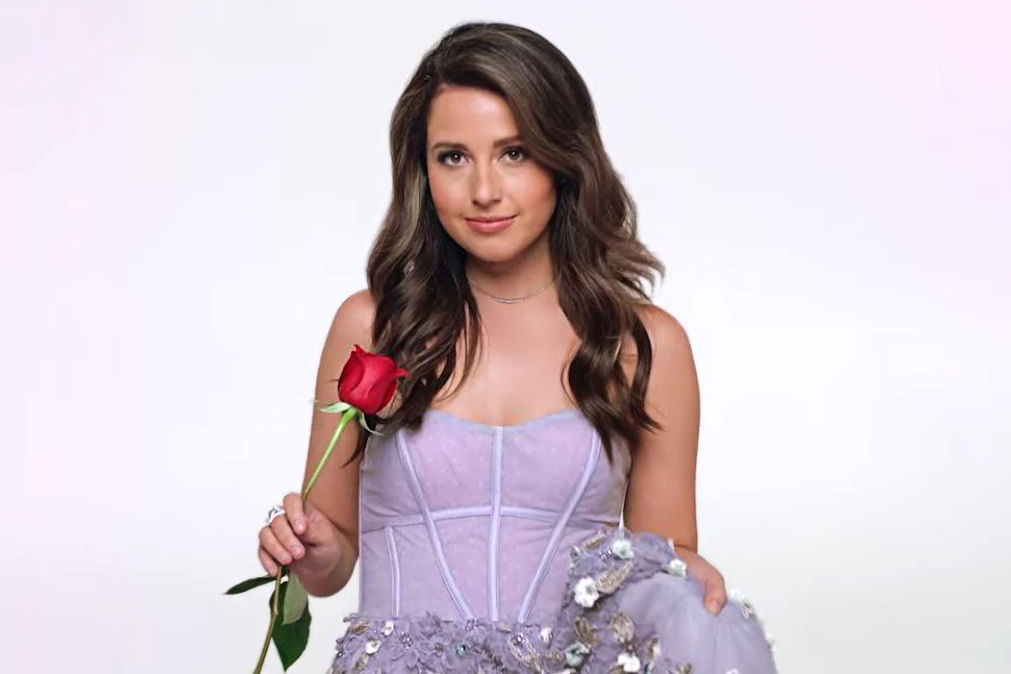 The montage — set to Selena Gomez’s “Ring” — also includes flashbacks of Katie speaking out about bullying among the season 25 contestants and vowing to never “stop pursuing love.”

“I am who I am, and I wanna meet someone who knows who they are,” the Washington native declares in a voiceover. “My person’s still out there.”

Katie wears multiple outfits in the promo, but the most notable is a T-shirt that reads, “Be a Katie.” 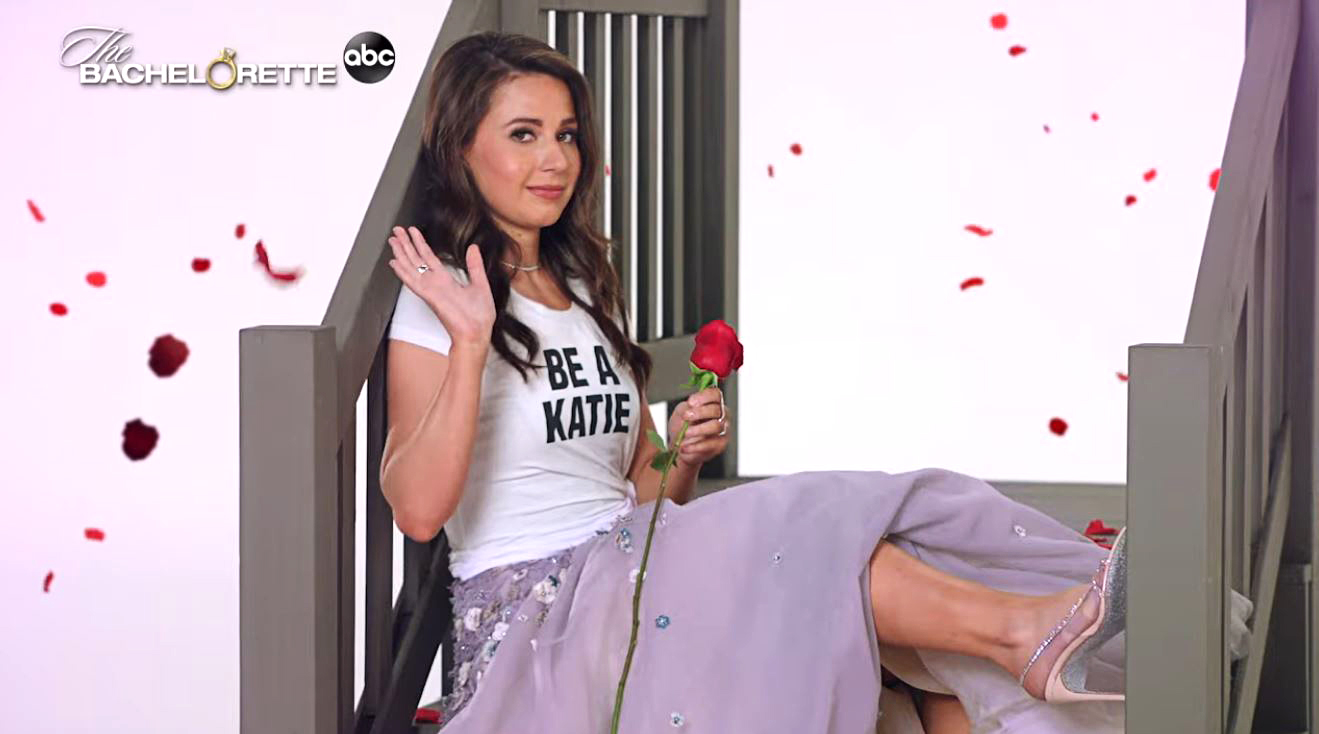 The bank marketing manager caused quite a stir when she appeared on The Bachelor, garnering the support of many fans after she called out toxicity among her costars. Emmanuel Acho announced on After the Final Rose in March that she would be the lead for season 17 of The Bachelorette, while fellow season 25 contestant Michelle Young will take on the role for season 18.

5 Things to Know About Katie Thurston

Longtime host Chris Harrison temporarily stepped aside from his duties in February after a controversial interview with former Bachelorette Rachel Lindsay. Season 11 lead Kaitlyn Bristowe and season 16 lead Tayshia Adams will take over for him during season 17.

“I think they’re on the wrong side of history. It’s 2021,” Katie said on Good Morning America in March of viewers who refused to watch the reality show amid Harrison’s absence. “I support Chris and everything that he’s doing, and I think that this is the best decision. … I really feel like this is the big reset. There have been a ton of uncomfortable conversations, but important conversations.”

Us Weekly exclusively revealed earlier this week how the set is running without Harrison, 49. “There were a lot of very last-minute changes,” a source told Us. “It’s a different vibe. Chris was the glue that holds it together. He’s like the father figure to everybody. He’s someone everybody knows and respects and truly loves.”

Meanwhile, Adams, 30, and Bristowe, 35, have dealt with a learning curve in their new positions but are working hard behind the scenes. According to an insider, “They act professional, they’re on time and are helping the franchise as much as they can in this funky situation.”