A rocky introduction! Below Deck Mediterranean‘s season 6 chief stew Katie Flood got honest about how Chef Mathew Shea‘s injury shook up the crew during their very first charter.

Below Deck Mediterranean’s Biggest Drama Through the Years

“Obviously I wasn’t happy. I was annoyed. I was pissed off,” Flood exclusive told Us Weekly about the injury that turned into Chef Mathew leaving the yacht during the Monday, June 28, episode. “I was worried because at the time it was like survival mode. Like, we have guests on board, they want dinner. We need to just get through this. And then it was like, once we got through dinner, it’s like, ok, now what? Like, are we getting a chef? Is he going to be a chef tomorrow? Someone else coming? Like, what the f–k is actually going on right now?”

The season 6 premiere got off to a difficult start when Mathew hurt his knee the day before the guests arrived. The chef ended up having to leave to get an MRI and the rest of the group was left to cook dinner for the guests. 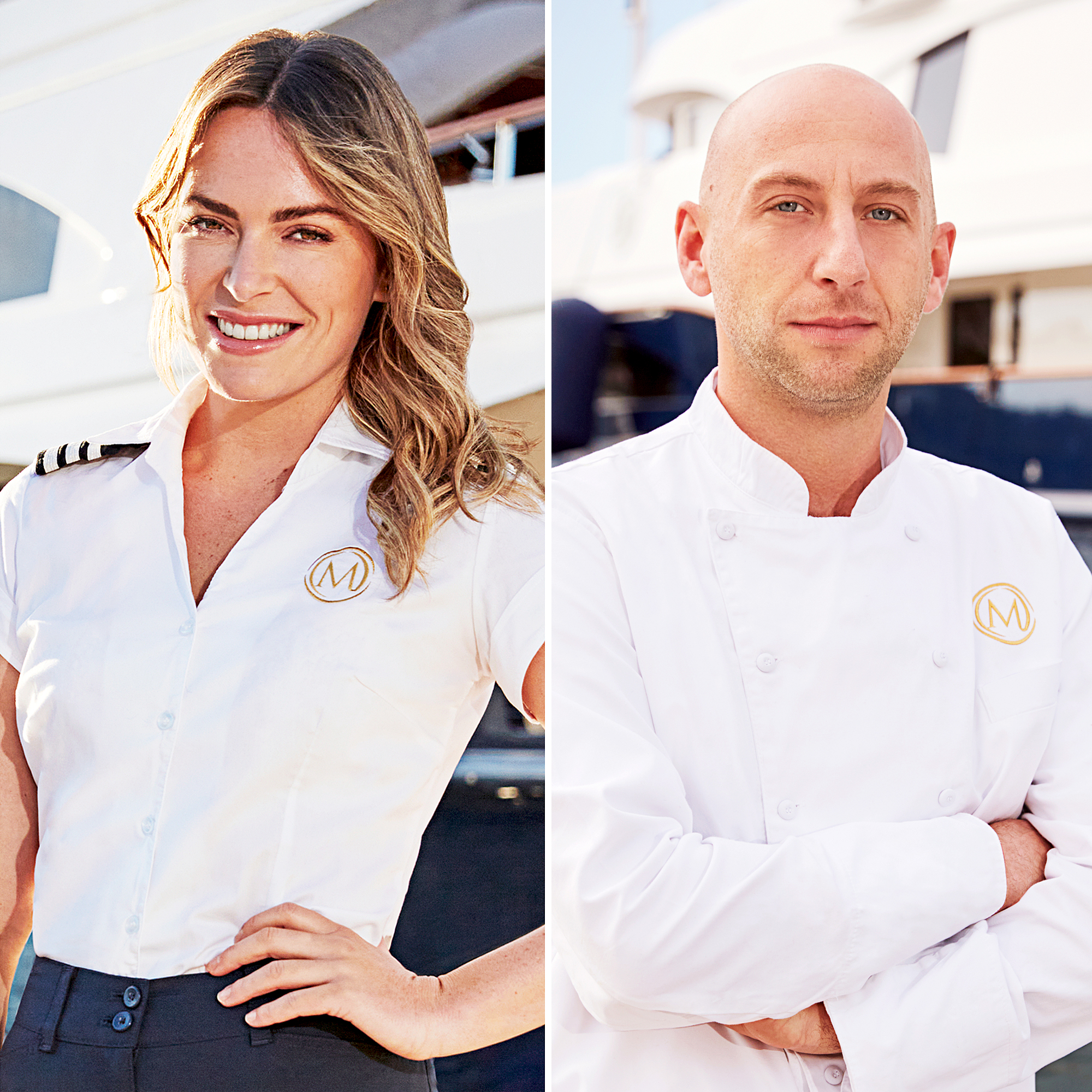 “I don’t feel like I can do this properly. It’s not going to be the same. The fact that I didn’t sleep and trying to figure out the kitchen on the first day with that handicap … I am freaking out,” Mathew told Captain Sandy Yawn in the episode. “I don’t know what to do. I can’t do this. My livelihood is standing on my foot. I don’t want it to get worse. I don’t know what the f–k it is, but it doesn’t feel right.”

Stars Fired From ‘Below Deck’ Through the Years: Photos

While Captain Sandy was able to get a sous-chef from a nearby boat, the meal still ended up a disaster. With no update on Mathew’s condition, the crew became worried about finding a possible replacement with COVID restrictions requiring a seven-day quarantine.

“The end of the day came around and then I was like, ‘Now what? Like what’s going on?’ Because we hadn’t really heard much. It was not fun,” Katie added about the initial introduction to the charter season.

Katie was also not thrilled about the dinner that she had to offer at the time.

‘Below Deck’ Cast Through the Years: A Guide to Who’s Dated Who

“Obviously it’s not something I want to serve to guests, but like I said, we were in complete survival mode. My mentality at that point was like, at least [they are] getting something to eat as opposed to nothing, because that was going to be the other option,” she told Us. “I think their reaction to the dinner is totally warranted. If I was on a super yacht and that’s what I got given … Yeah. I’d be pissed too.”

Even though the chief stew struggled without a chef in the first episode, Katie still had a pleasant impression of her coworker.

“He’s the kind of guy that grows on you. Like he is so weird and quirky in his own way, but the thing I love about Mathew, like he is who he is, and he will not change for anybody,” she noted.

Below Deck Mediterranean airs on Bravo Mondays at 9 p.m. ET.

With reporting by Mandie DeCamp