Over it. Below Deck Mediterranean alum Hannah Ferrier spoke out for the first time since Captain Sandy Yawn fired her for having Valium on board — and explained why she had such a blasé reaction.

Malia White reported Hannah to Sandy, 55, for having a pack of Valium, a vape pen and a lighter on the vessel on the August 10 episode of the Bravo reality series. The captain ultimately parted ways with the chief stewardess on Monday’s episode after calling her up to the aft deck and confronting her. 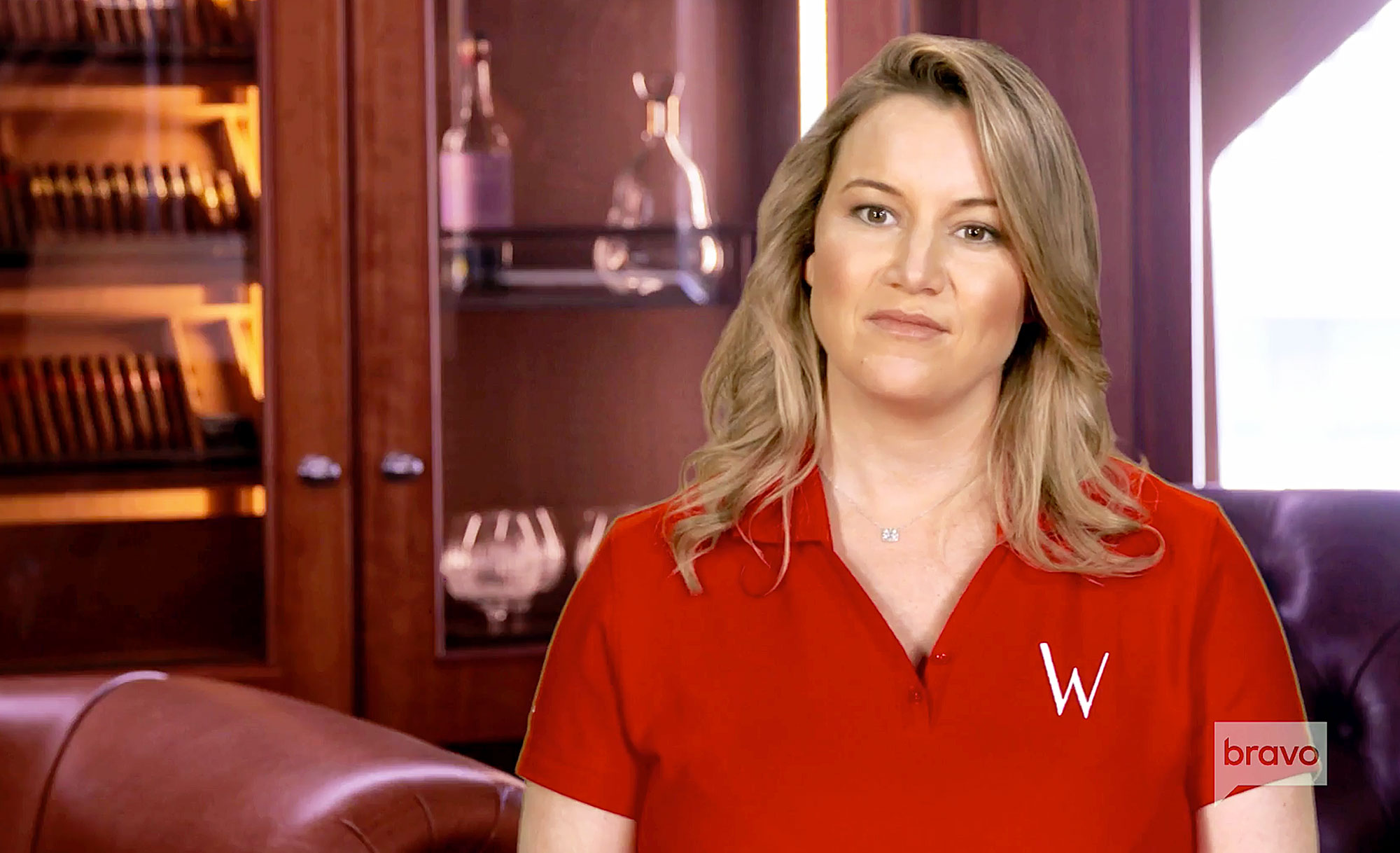 Stars Fired From Reality Shows Through the Years

Hannah told the website that she “really had no idea” that she was about to be terminated and was “really disturbed” watching it back.

“Obviously when I’m in the moment, it’s very confronting. It’s very shocking,” she said. “I think especially just saying things like, ‘Is she flushing the drugs?’ You can see on my face when she opens that bathroom door. My pants are undone. I’m going to the bathroom. I’m like, why would I flush my medication? But it wouldn’t have crossed my mind to flush Valium, because I don’t think I’m doing anything wrong. It’s anti-anxiety medication. It’s like, it’s five milligrams of Valium! It was just disappointing.”

The Australia native, who first opened up about her battle with anxiety during season 3, told Decider that she is frustrated over “being painted painted as some sort of drug addict” simply because she did not register the Valium when she went on board.

Stars Who Were Fired From Jobs

Now that Hannah is done with Below Deck Med, she is gearing up to welcome her first child with Josh.

“The third trimester is not like the second trimester. It’s really tiring and very emotional,” the pregnant star told the site. “You’re just getting to that stage where you’re uncomfortable, it’s hard to sleep. I think at least twice a day I say to Josh, ‘I’m sorry, I’m such a hideous person! But you have to stay!’ But we’re so excited. I just want to meet her already. I’m ready to have her now.”