A message from the grave? Bethenny Frankel revealed on the season finale of the Real Housewives of New York City that she felt her late ex Dennis Shields’ presence after she suffered a near-fatal allergy in December.

The reality star, 48, made the confession on the Thursday, June 27, episode of the show while riding in a car with her driver and bodyguard, Abi.

“When I was going to the emergency room, like, in the middle of all the craziness, I felt Dennis pulling at me,” she told Abi. “I didn’t think it, I felt it, I felt that he was pulling me. Do you believe in things like that?”

The Skinnygirl founder continued that it was time for her to put Shields’ memory to rest. “But now, I’m done with him,” she said. “I talk about him too much. I bring him up, I bring up his sayings, I bring up everything. I’m done. It’s over. That is over. Let me be. You go be where you are, and I’m gonna stay here.”

The scene then cut to a confessional, where Frankel told viewers that focusing on her own happiness is what the businessman would have wanted her to do. “I’ll always love Dennis, I talk about him, I think about him every single day, but he always wanted me to be happy, ultimately,” she shared. “He would always say to me, ‘You will find someone who will love you and treat you the way that you deserve to be treated.’ So, it was some sort of closure with Dennis. I’m not going with you.” 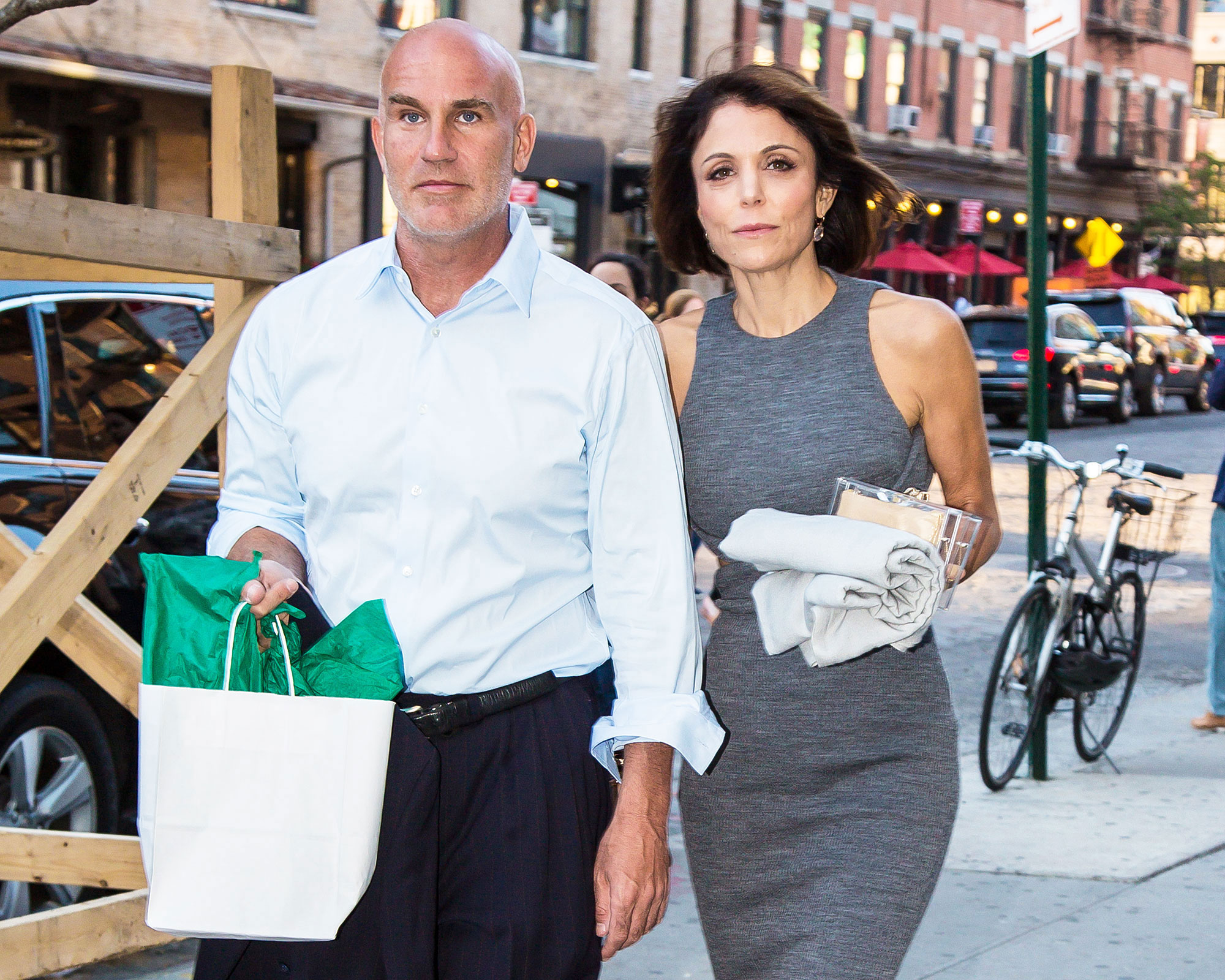 Shields was found dead at his hotel room at Trump Tower in New York City on August 10 at the age of 51. The New York Post reported that the entrepreneur overdosed on prescription pills, but his cause of death remains unknown, as an autopsy was objected to for religious reasons.

Frankel had her own brush with death just four months later when she unwittingly consumed soup that contained fish, which the TV personality is allergic to.

She suffered a severe reaction that caused her to fall unconscious and rush to emergency medical treatment.

The beverage mogul credited boyfriend Paul Bernon, whom she began dating in October, with saving her: “I was with someone who went to get me a @Benadryl & returned & I was unconscious,” she said. “He managed to call 911 & get pill down my throat w water. He saved my life.”