Going Down Under! Caitlyn Jenner is trading in her California digs for the Australian jungle.

The Olympic gold medalist is ready to battle it out as one of the cast members of the British reality show I’m a Celebrity…Get Me Out of Here! this season.

Jenner, 70, has been on reality shows before — she was on Keeping Up With the Kardashians for 13 seasons — but this time around she has one main purpose to having a camera on her all the time. She wants to “show I am exactly the same person as I have always been,” according to the show’s cast bios via Hello! magazine. 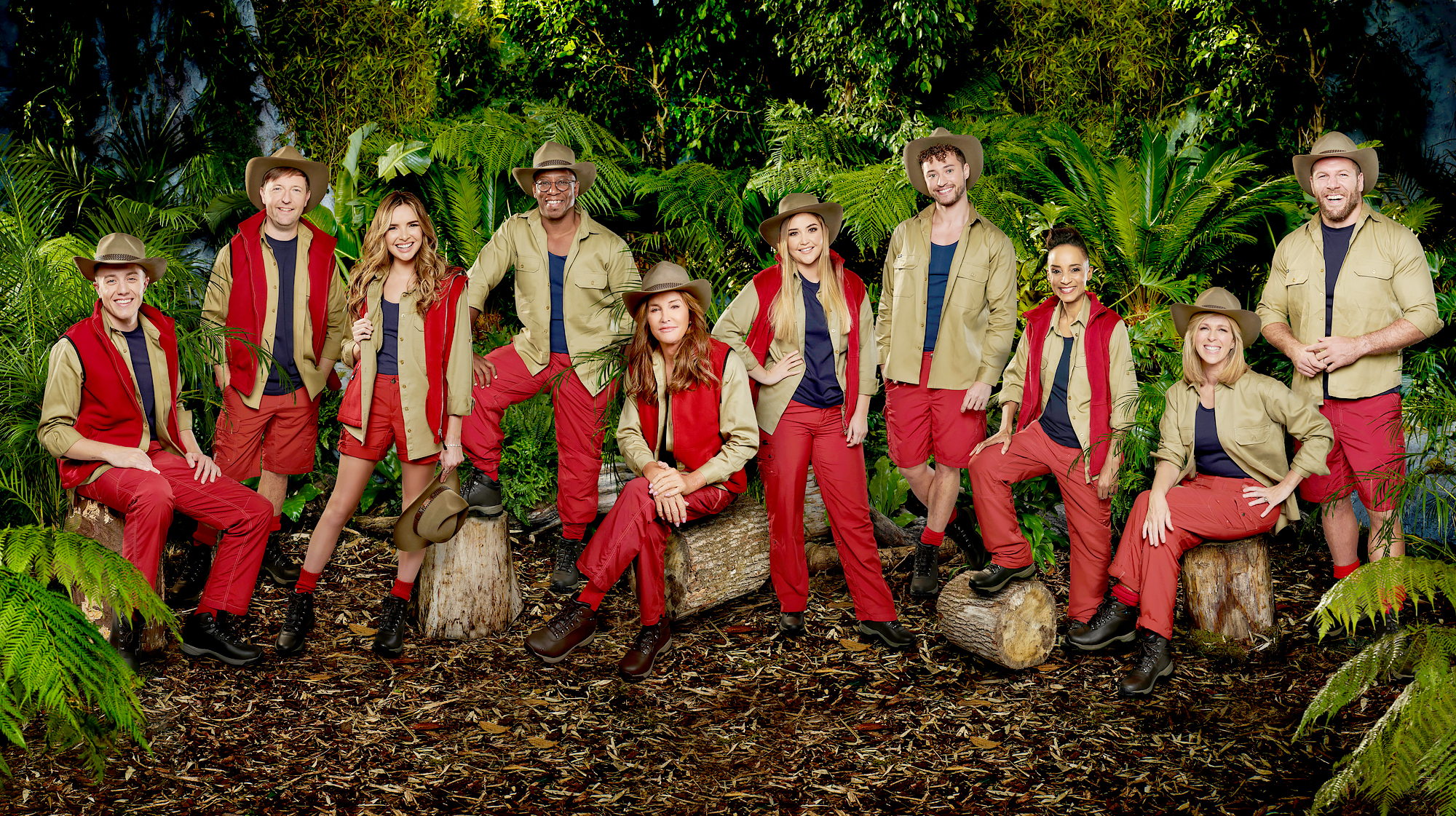 The I Am Cait alum has previously done the U.S. version of this series and describes it as an “interesting experience.” That being said, she likes that filming this show allows her to unplug from her normal life, at least for a few weeks.

“Being in the jungle is certainly not easy, and yes, it is totally back to basics, but I thought this would be a great opportunity to leave everything behind for three weeks,” the New York native said. “Last time, it was almost like a cleansing of the soul.”

The former athlete might be heading to the jungle, but she’s not letting any sort of fear set in.

“The only reason I’m going back is to lose a few pounds,” Jenner said, jokingly, in the ITV show’s promo video. “I’ve gotta fit in that outfit when I come back. Oh, my god, I’ve got the family Christmas party, wanna look good.”

As far as her fears go, the TV personality admitted she doesn’t have any phobias, but her fellow contestants make her nervous.

“The most difficult part? Dealing with nine other celebrities in this environment,” the motivational speaker said. “People are by far tougher than any snake or any spider.”

I’m a Celebrity…Get Me Out of Here premieres on ITV and STV in the U.K. on Sunday, November 17.