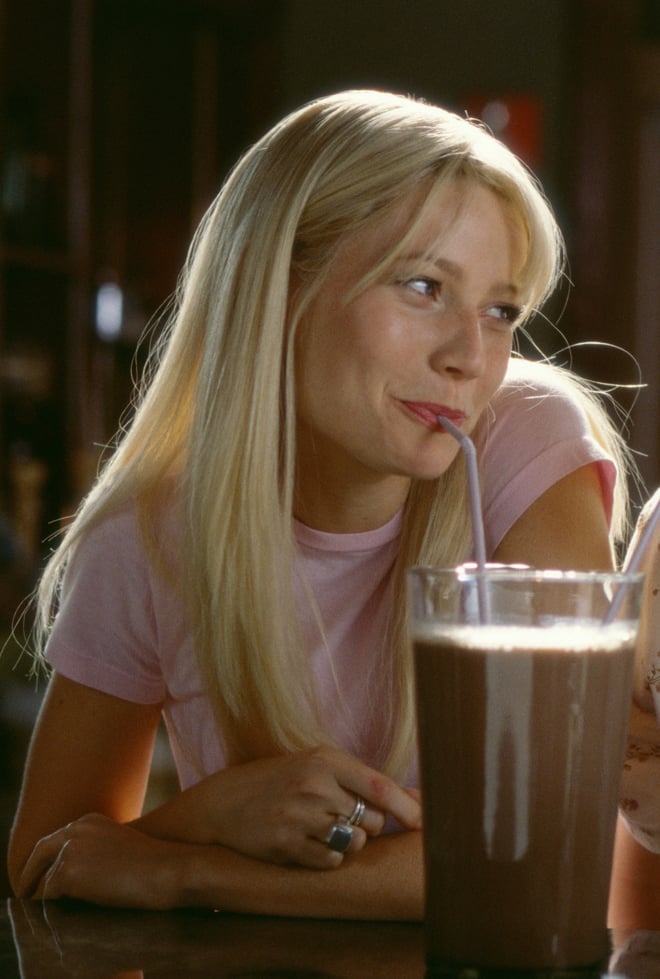 The winner of an Academy Award, Golden Globe Award, Emmy Award, and not one but two Screen Actors Guild Awards, Gwyneth Paltrow has been bringing the heat to the big screen since she stepped into the spotlight in the ’90s. From heart-stopping suspense movies like Seven to romantic comedies like Shallow Hal to one of 2019’s biggest box office hits (obviously Avengers: Endgame), this star-studded actress can do any genre, any character, and any time.

If you think you know all of the movies that Gwyneth Paltrow has starred in, then this quiz is for you. Test your knowledge now, and trust us when we say good luck!