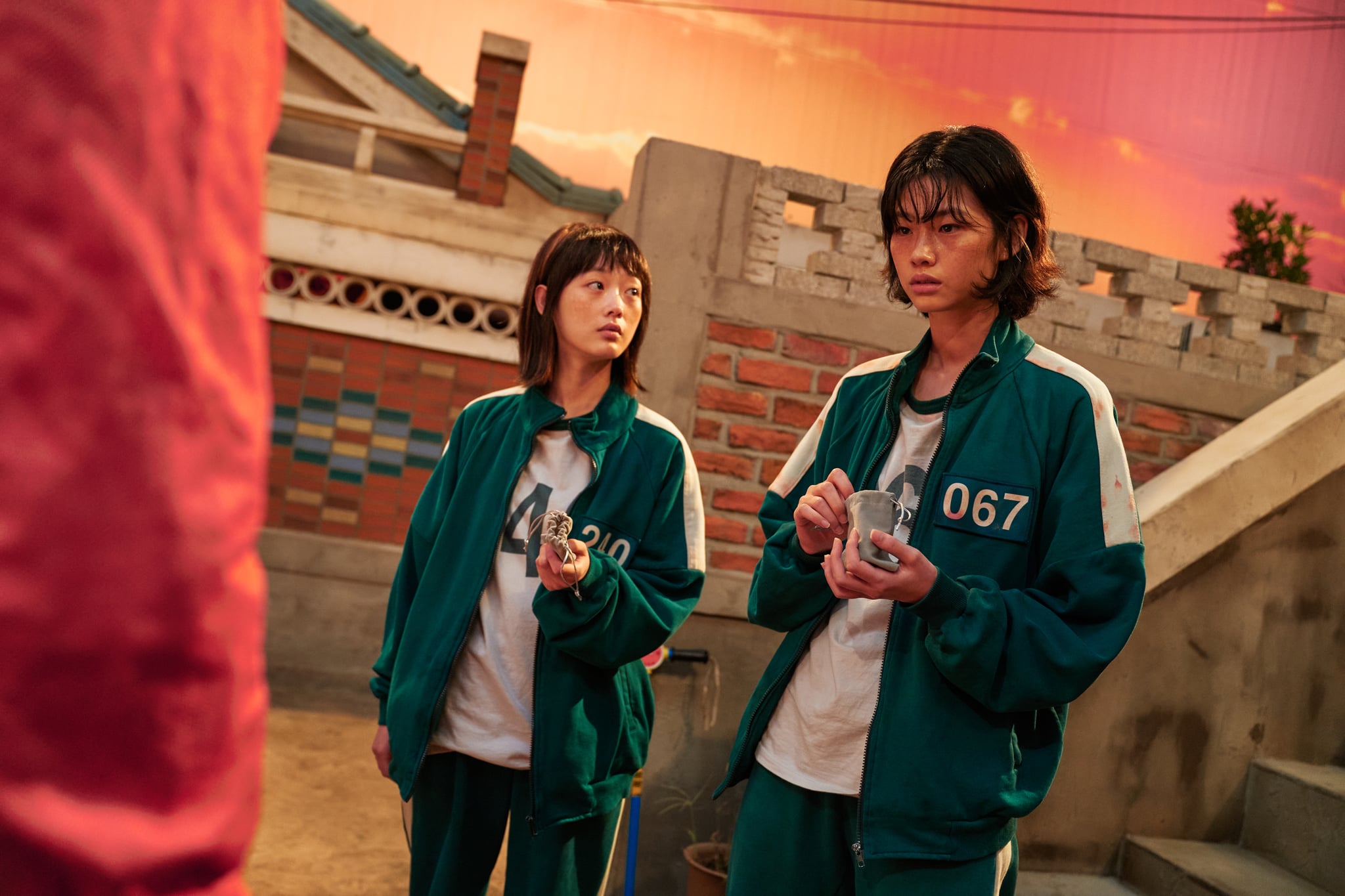 Squid Game is officially Netflix’s most-watched series to date, but did you know it was almost named something completely different? In an interview with The Hollywood Reporter, Minyoung Kim, Netflix’s VP of content in Asia Pacific, revealed how the show’s title came to be.

“Squid Game, or ojingeo in Korean, is a real kids’ game here, but not all Koreans actually know it. My generation knows it, but my niece’s generation probably wouldn’t,” she explained. “So, initially, we knew we wanted this show to travel but we were worried the title Squid Game wouldn’t resonate because not many people would get it. So we went with the title Round Six instead, wanting it to be more general and helpful for telling people what the show is about — there are six rounds to the game.”

However, director Hwang Dong-hyuk later proposed changing the title back to Squid Game because “it’s a unique show and this game is the essence.” “I think the more authentic title has actually played really well,” Kim said. “The title, Squid Game, together with the eye-catching artwork, really capture interest within our service — especially for audiences who have never watched a Korean show before but are looking for fun things to watch. . . . I’m so glad director Hwang steered us back to Squid Game — it sparks curiosity and captures the story so well.”