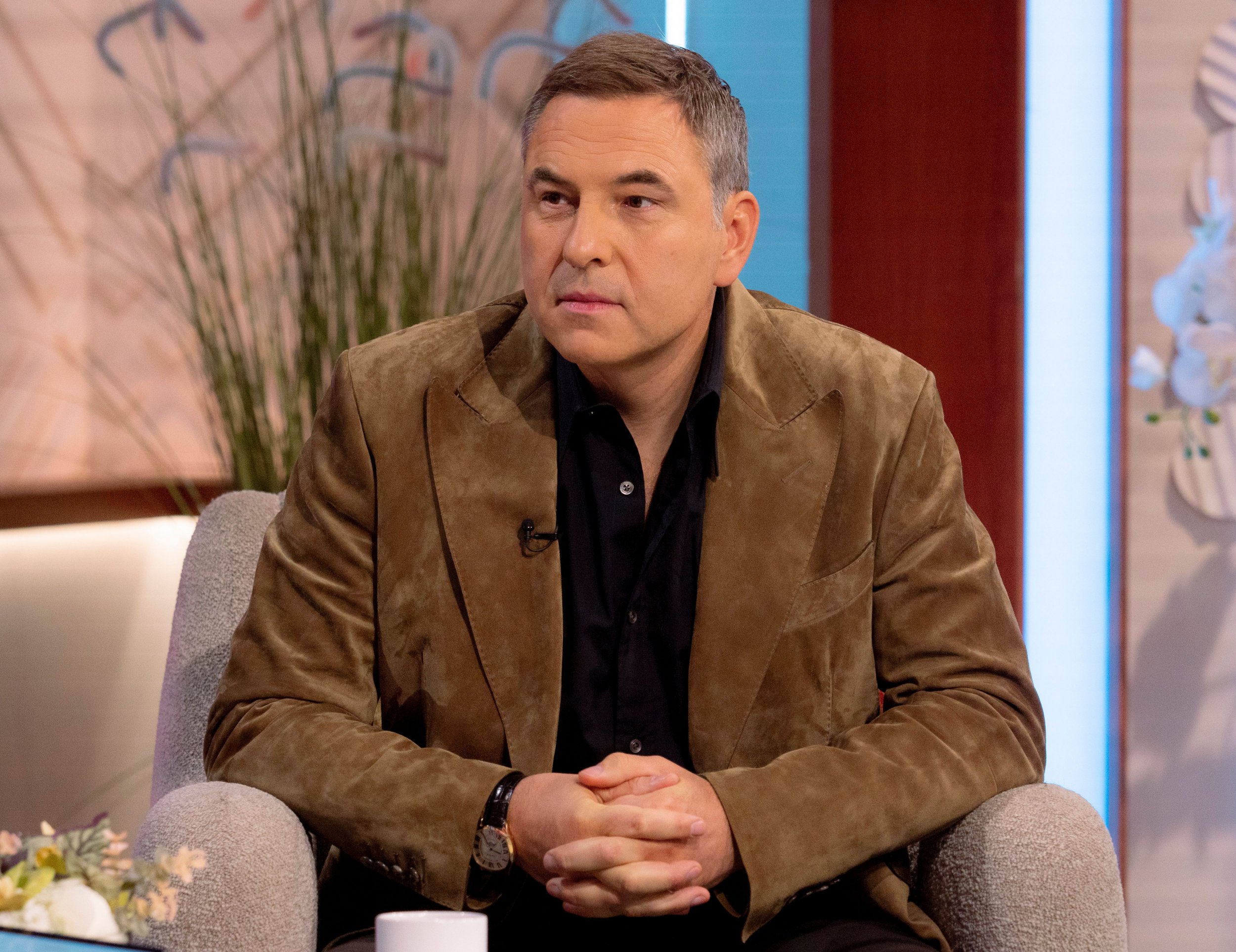 David Walliams was allegedly involved in a row with a fellow first class passenger on an Emirates flight.

The Britain’s Got Talent star was reportedly seen at the VIP Emirates First Class bar by fan Jamie McDonald on a Dubai trip, and he was unimpressed when he tried to take a sneaky video of him.

The fan claimed he ended up in an ‘argument’ with the 51-year-old comedian, while footage shared last month showed him giving him a stern look.

He wrote over the video: ‘Just had an argument with David Walliams in the first class lounge because of this video.’

He alleged they were then ‘awkwardly’ sat next to each other on the flight in their own first class pods as he showed a video of what he claimed was David’s leg.

In another caption, he alleged: ‘David Walliams reported me. Don’t know if I can fly Emirates again. What a bean.’

It’s reported that ‘didn’t make a scene’ despite being unhappy after being spotted and filmed in the lounge, and then decided to alert a member of staff on the flight.

A source told The Sun: ‘David was hoping to keep a low profile during his trip but when you’re one of the biggest stars on TV that’s no mean feat. He was spotted at the lounge but didn’t make a scene though he made it clear he wasn’t happy.

‘On the flight the guy tried to sneak another picture and David had had enough. He told a member of staff and Emirates decided to intervene.’

Meanwhile, David and former Little Britain co-star Matt Lucas have teased a new project together after Matt quit The Great British Bake Off this week.

The pair have shared a picture on Twitter and Instagram of them at a table with their arms around each other with laptops in front of them.

Last month, it emerged that while filming BGT in 2020, the judge made derogatory comments about individuals who were auditioning, which were recorded on his mic and leaked in a transcript obtained by The Guardian.

In an apology, he said: ‘These were private conversations and – like most conversations with friends – were never intended to be shared. Nevertheless, I am sorry.’

Metro.co.uk has contacted reps for David Walliams and Emirates for comment.