Oh, dear. Now this is certainly going to cause some confusion.

The clip, created by the visual effects studio Framestore, has already angered and outraged many. It’s meant to highlight and warn of the dangers of disinformation and fake news and show how convincing deepfake videos can be.

In the nearly minute-long clip, the fake version of Her Majesty sits at her desk in front of a Christmas tree, alongside the family photos that she normally sets out for her annual address. Everything looks mostly familiar, save for the racy jokes about family members.

“On the BBC, I haven’t always been able speak plainly and from the heart,” said the deepfake queen, voiced by actor Debra Stephenson. “So I am grateful to Channel 4 for giving me the opportunity to say whatever I like, without anyone putting words in my mouth.”

The fake queen added: “2020 has been a challenging year for us all. A year when most of you, thanks to toilet roll shortages, have finally understood how it feels to have a predicament on the throne.”

The fake monarch talked about trust before touching on royal family members Meghan Markle, Prince Harry and Prince Andrew. All three dominated headlines around the globe this year, albeit for very different reasons.

“One thing that has sustained many of us is our families,” the ersatz queen said. “Which is why I was so saddened by the departure of Harry and Meghan. There are few things more hurtful than someone telling you they prefer the company of Canadians.”

“But at least I still have my beloved Andrew close by,” she added. “It seems unlikely he’ll be heading to North America anytime soon.” 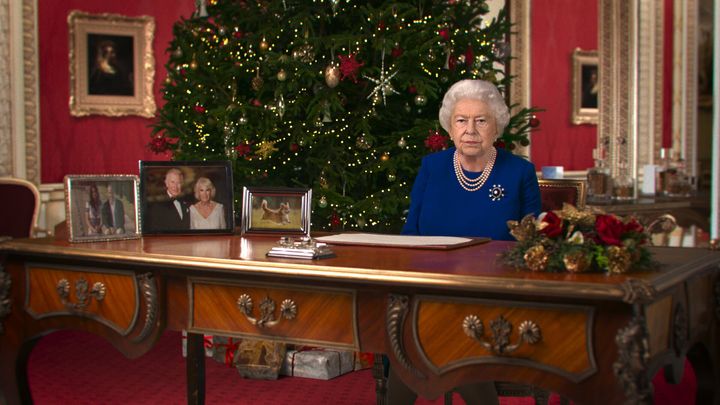 Ian Katz, Channel 4 director of programs, spoke about the video’s intent in a news release Thursday.

“Deepfake technology is the frightening new frontier in the battle between misinformation and truth,” Katz said. “This year’s Alternative Christmas Address — seemingly delivered by one of the most familiar and trusted figures in the nation — is a powerful reminder that we can no longer trust our own eyes.”

Hopefully most will realize it’s not the queen when she breaks out into a TikTok dance at the end of the video. 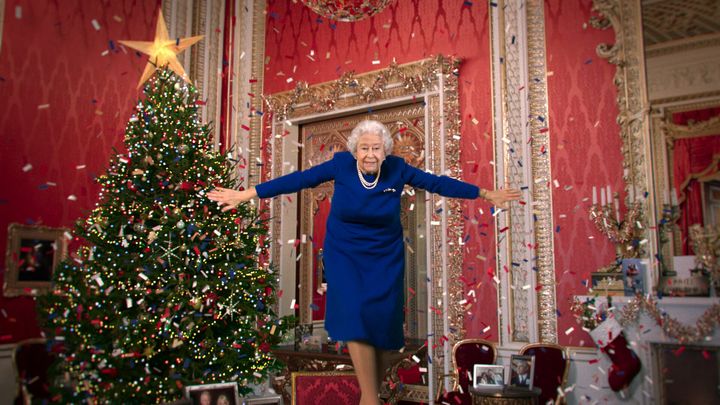 The full video of the fake address will air at 3:25 p.m. GMT Christmas Day on Channel 4. The real queen’s message will broadcast at 3 p.m. GMT on BBC One and ITV.

Subscribe to HuffPost’s Watching the Royals newsletter for all things Windsor (and beyond).