STUTTGART, Germany — Elliot Carlton Hines, a baritone who sings with the Stuttgart State Opera, received a text message in June that unnerved him. A friend was telling him that the state culture ministry had been asked for the nationalities of artists employed in the state-funded opera, orchestra and ballet companies, as well as where they had been educated.

The request came from the far-right party Alternative for Germany, which has a history of anti-immigrant agitation, and it made Mr. Hines, a United States citizen who was educated at Juilliard, feel nervous, he said in a recent interview. He said the request was a way of whipping up resentment against foreigners working in the arts — an assessment shared by other opera company employees.

“You have to ask why they are asking this question,” Mr. Hines said. “Their goal is to make artists uncomfortable, and to tell us: ‘Why do you need to come here and take our jobs?’”

Alternative for Germany — widely known by its German initials, AfD — was formed in 2013 as a euroskeptic party, but it has drifted to the populist right in recent years. Its central issue is limiting immigration, and it has few concrete references to culture in its federal policy program, but party representatives have criticized what they see as an overly left-wing and multicultural government-funded arts scene.

Many German cultural institutions have been high-profile supporters of the so-called welcome culture encouraged by the government since 2015, when Chancellor Angela Merkel opened the door to allow 1.2 million refugees to enter Germany. Some have included works about migration in their programs, and run workshops to help integrate newcomers into German society.

Marc Jongen, a leading AfD ideologue, wrote on his website in January that “it would be an honor and a pleasure” to “tackle the removal of filth from the culture industry.” The party’s 2016 platform for the state of Saxony-Anhalt called for “museums, orchestras and theaters” to “promote a positive relationship to their own homeland.”

Many cultural leaders in the state Baden-Württemberg, of which Stuttgart is the capital, saw the inquiry about artists’ nationalities as an ominous sign of the party’s increasing interest in the arts — and a possible clue of what the party might focus on if it were to gain greater power over arts institutions.

In Germany’s decentralized political structure, most arts organizations are funded and managed at the state and local levels. Although the AfD is particularly popular in states in the former East Germany, it is represented in all 16 state legislatures and has a strong presence in many municipal governments. 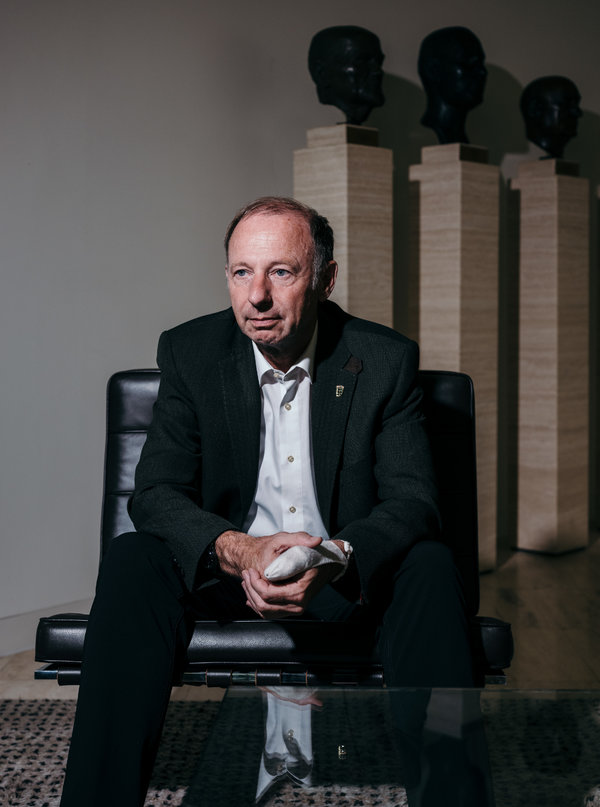 After the director of the Friedrichstadt-Palast, a performance venue in Berlin, criticized AfD voters in 2017, a state lawmaker from the party called for the theater’s budget to be cut. In May, an AfD official described independent theaters in the city of Leipzig as “extremist” and pushed to eliminate their funding.

Three states in eastern Germany are to hold elections in the fall, and recent polls have placed AfD in first or second place in Saxony and Brandenburg, and in second or third place in Thuringia. Other parties have so far said they will not include the right-wing populists in any governing coalitions, but the AfD’s leaders in Saxony have said that, were they to become part of the government, a priority would be to control the ministry that oversees culture.

Petra Olschowski, the deputy minister responsible for the arts in Baden-Württemberg, said that “if a member of the AfD was to become a minister for culture in a German state, they could immediately intervene massively in the cultural sphere, for example, by closing venues.”

She said she was “shocked” when she saw the request to reveal artists’ nationalities, adding that she has noticed a “sharper tone” and greater “self-confidence” on the part of the AfD as the elections approach.

The AfD is currently the third-largest party in the Baden-Württemberg legislature, which is not enough to meaningfully affect the state’s cultural policy. The Ministry for Science, Research and Art was legally obliged to answer the request about artists’ information.

The ministry responded with a statement that broke down the performers by nationality, without identifying individuals. It said that the Stuttgart Ballet, for example, employed “63 dancers from 24 nations.”

Rainer Balzer, one of the AfD lawmakers who made the inquiry, said in an interview that he was motivated not by xenophobia, but by a desire to improve arts education.

“If you compare our graduates to those in Asia, it is a grim comparison,” he said. “It is sad that the media and the directors twisted my request into something xenophobic.”

Frank Brettschneider, a professor of political science at the University of Hohenheim, said that AfD politicians have become skilled at pushing boundaries, and then playing the victim when their actions cause pushback.

“They try to do things they know will provoke people, and bring the AfD into conversation, then claim to be naïve and not mean it that way,” he said.

State-funded institutions in Baden-Württemberg are required by law to include representatives from parties in the state legislature on their boards. Among them is the Akademie Schloss Solitude, an international artist residency program in Stuttgart that has an AfD member on its board of trustees. Its director, Elke aus dem Moore, said she respected that the rule was intended to reflect voters’ democratic choices, but that she was “concerned” about the AfD presence at board meetings.

The directors of several state cultural institutions in Baden-Württemberg said in interviews that they were torn over how to respond to the AfD’s request to know about artists’ nationalities, for fear of feeding what they see as a provocation. The Ulm Theater posted a satirical counterinquiry on its Facebook page, asking the AfD to reveal how many of its lawmakers in Baden-Württemberg have a criminal record.

Peter Spuhler, the general director of the Badisches Staatstheater Karlsruhe, said that the inquiry had encouraged him hire more foreigners. “I am proud we have 46 nations, and if we make it to 50 or more, I will be more proud,” he said by phone.

Marc-Oliver Hendriks, the executive director of the Staatstheater Stuttgart, an umbrella institution that includes the city’s main theater, opera and ballet stages, said the AfD request had raised concerns about potential efforts by the party to disrupt German cultural institutions. “The inquiry itself is effective, because it makes artists nervous,” he said.

Mr. Hines, the opera singer who was born in Texas, said that he intended to remain in Germany.

He said that the AfD request seemed to overlook how opera companies function. “Opera is a very specific job,” he said. “A casting director wants someone who can do that job, regardless where they come from.”

He added that he hoped his contract in Stuttgart would be extended when it comes up for renewal next year. “I feel at home here,” he said. 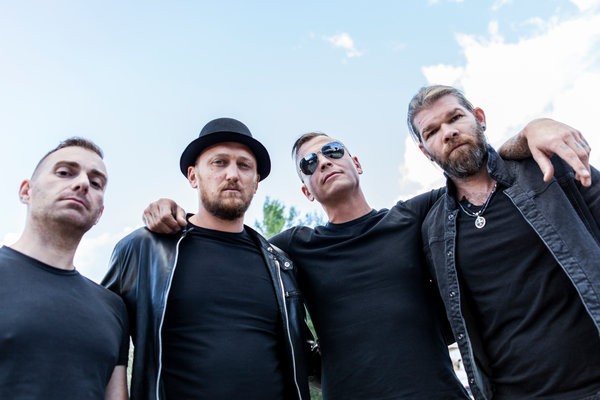 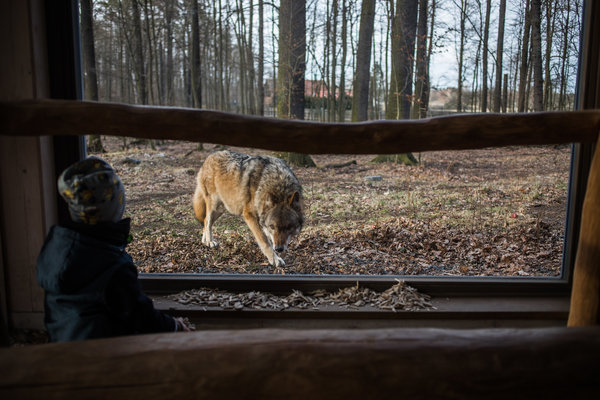 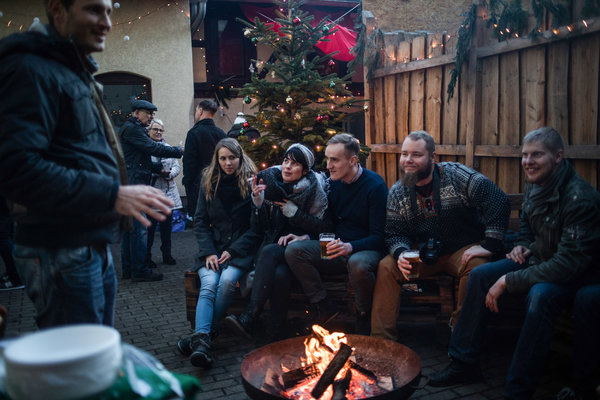