The good, the bad and the tired! Desiree Hartsock weighed in on the Bachelor Nation breakup that shocked her the most and revealed whether rose ceremonies are as rough as they appear on TV.

The season 9 Bachelorette, 35, dished on what being on the show was really like during the recent Us Weekly’s “Bachelor Confessions” episode, and admitted that some of the splits have thrown her for a loop, namely Ashley Hebert and JP Rosenbaum’s October 2020 divorce.

“They are so great. I love them as people,” she exclusively told Us of the couple, who were married for nearly eight years. “I just wish them the best. I didn’t see that one coming.” 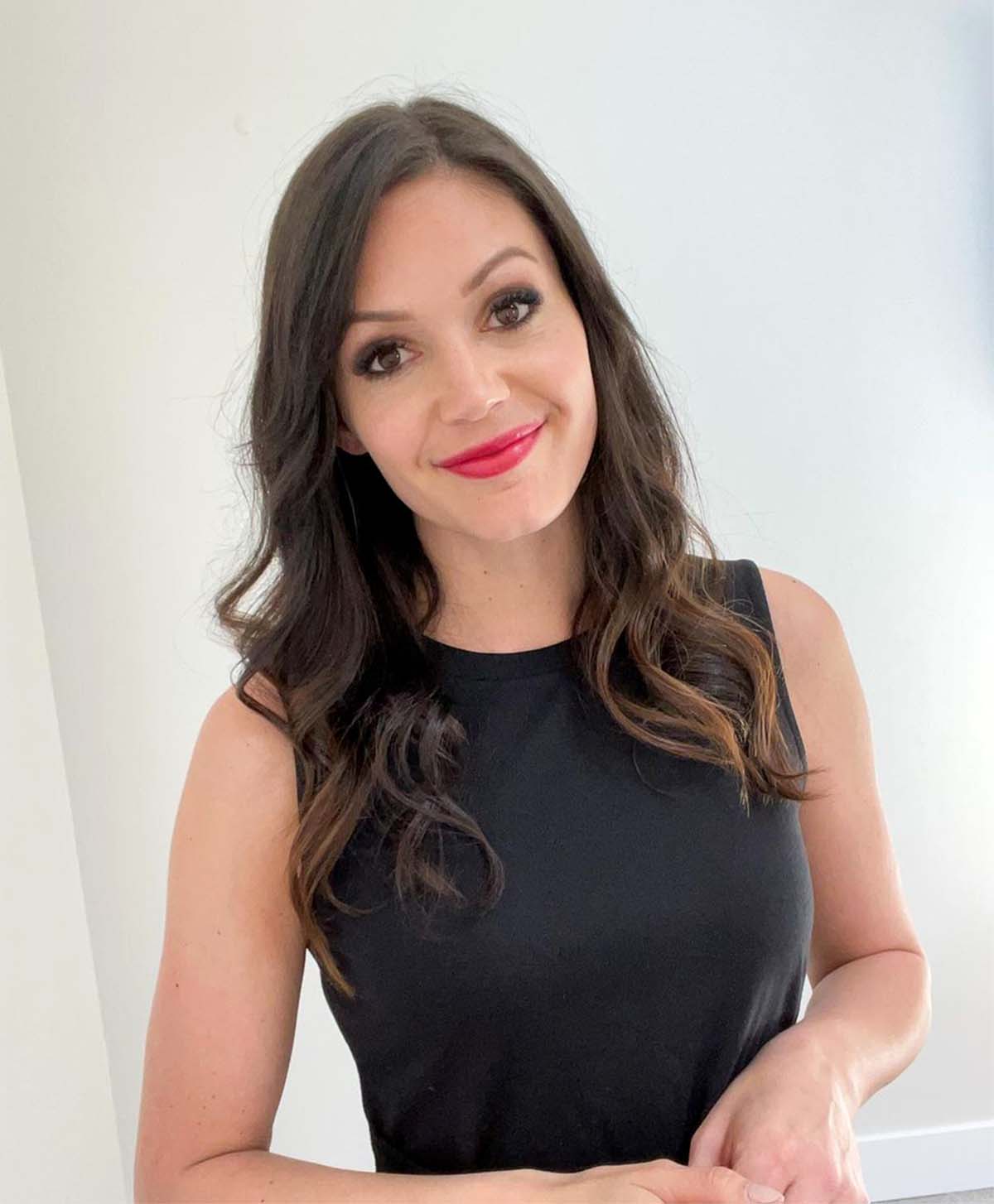 Hartsock, who got engaged to now-husband Chris Siegfried during her season finale in 2013, noted that there are pros and cons to living in the Bachelor Mansion.

“[The] worst thing is no privacy. I like my privacy,” she explained, adding that “all of the food and the drinks” available were a highlight for her.

The designer, who first competed for Sean Lowe’s heart on season 17 of The Bachelor in 2013, revealed that her time on both shows didn’t come without its hiccups — mainly when it came to the stress of rose ceremonies.

“They’re very, very long. By that point most people are, like, 10 drinks in. You are just tired,” she recalled, noting they are “way worse” than what viewers see on TV. “You are exhausted. They pause so long after each rose to pan one people’s faces, so yeah, they are going to get you looking super stressed out, but you are really tired.”

The Road to Roses author, who shares sons Asher, 4, and Zander, 2, with the Oregon native, 35, added that it’s really not about the “anxiety” that comes with the competition, but “more so you’re just so tired.”

The good news, however, is that Hartsock wasn’t alone during the exhausting ceremonies. In fact, she had an entire team to help her remember her contestant’s names each week.

“Everyone, including [the] cameraman, [has] a card with photos of the people with their names on it,” she told Us. “It was almost, like, a game for myself to see how many I could remember. I think the most I remembered was six at a time. You grab as many names as you remember and then you go out.”

For more of the TV personality’s behind-the-scenes secrets, including how many dresses she was allowed to keep and her biggest fashion regret, watch Us Weekly’s exclusive video above.

With reporting by Sarah Hearon