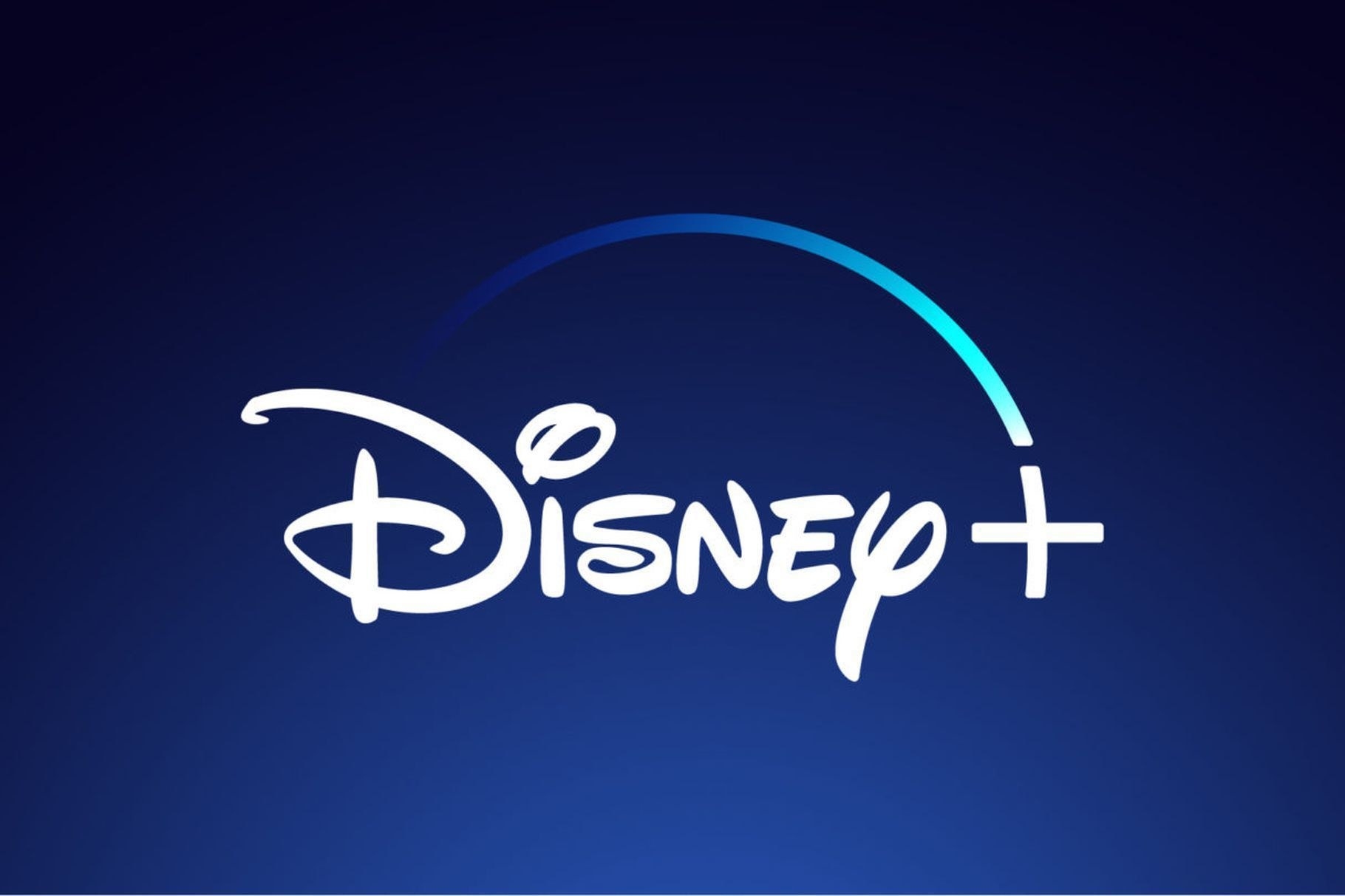 Disney fans had been waiting a long time for Tuesday. Ever since the brand announced the launch of its streaming service, Disney+, people had been getting psyched to rewatch their old favorites.

As the service started rolling out across time zones at midnight, fans scrambled to start streaming everything from old school Disney Channel shows to Star Wars.

The excitement was short-lived. Upon its launch, many users reported they were getting error messages saying they were “unable to connect.”

Justo Ortega, 41, told BuzzFeed News he signed up for Disney+ back in September so he could watch the new Star Wars series The Mandalorian. On Tuesday morning, he woke up at 5:30 a.m. so he could start watching as soon as the service launched in Albuquerque, where he lives.

Then, he got the error message. He tried clearing his cache, rebooting his phone, reinstalling the app — but nothing worked.

“I mean, I get it, EVERYONE is trying to stream, so I was figuring there would be buffering issues,” Ortega said. “But for the app to not even work right the first day? Pathetic. Frustrating.”

Ortega said he’s “feeling pretty mad” and had hoped that Disney might have prepared for issues such as this one.

While he’s still waiting for Disney+ to start working, there is one thing he’s able to stream. For some reason, Lady and the Tramp (the 2019 “live-action” remake, which is streaming exclusive on the platform) is still working.

“I think Disney really shit the bed on this one,” Ortega said.

Kelsey Goodwin, a 27-year-old in Paris, Illinois, tried several Wi-Fi connections to try and connect to Disney+. Eventually, she realized the problem was bigger than her own devices, which she said was “super frustrating.”

It’s still pretty glitchy for her, but she’s since been able to stream the Disney Channel Original Movies she signed up for, like Tiger Cruise and Right on Track.

“Disney should have prepared better for these problems,” Goodwin said.

Not everyone felt mad at Disney, though. Jason Grier, a 29-year-old in Lancaster, Pennsylvania, said he wasn’t surprised such a highly anticipated rollout came with some technical difficulties.

“I’m not sure we’ve had a massive rollout of a streaming service like this before,” Grier said. “Netflix, Hulu, etc., has been a gradual rollout over years to get to that customer base.”

“But obviously if the outage lasts an extended period of time into tomorrow and the next day, then obviously it may be a different story,” Grier added.

Misti Martin, 37, said she started experiencing issues the moment she “settled in for a long relaxing day of binging my favorite Disney movies” in her Walnut Cove, North Carolina home. The app stopped responding right as she started Lady and the Tramp.

“I restarted Disney+ and have been getting the error that it’s unable to connect for about four hours now,” she said. “It’s frustrating to say the least because I was really looking forward to it.”

“But I’m trying to remind myself that with it being a new, wildly popular service with a high demand, it’s inevitable some ‘issues’ are bound to happen,” she added.

On Tuesday morning, Disney+ acknowledged the issues users were facing, saying they were working to fix them.

“The consumer demand for Disney+ has exceeded our high expectations,” the company tweeted.

While many users are angry at the issues, a number of them say they understand that a launch this big doesn’t always go smoothly.

Jason Pollina, a 57-year-old in Los Angeles, said he thinks the glitches are “understandable.”

“There’s not another media company that could elicit this level of anticipation, and excitement, so any glitch or delay is going to get some very animated complaints,” Pollina said.