Getting emotional. Amid her continuing legal battles and divorce proceedings, Erika Jayne opens up about her new reality as a single woman during the Wednesday, July 14, episode of The Real Housewives of Beverly Hills.

Erika Jayne and Tom Girardi’s Legal Woes: Everything We Know So Far

In a new sneak peek, the 50-year-old reality personality confides in costar Kyle Richards about her impending divorce and how she’s feeling about it.

“It’s lonely and it’s quiet, and you would be shocked how quickly people turn on you, how quickly people distance themselves from you,” Erika says in the clip. “Automatically they turn because they don’t want to be involved. But they were there when it was good, though.” 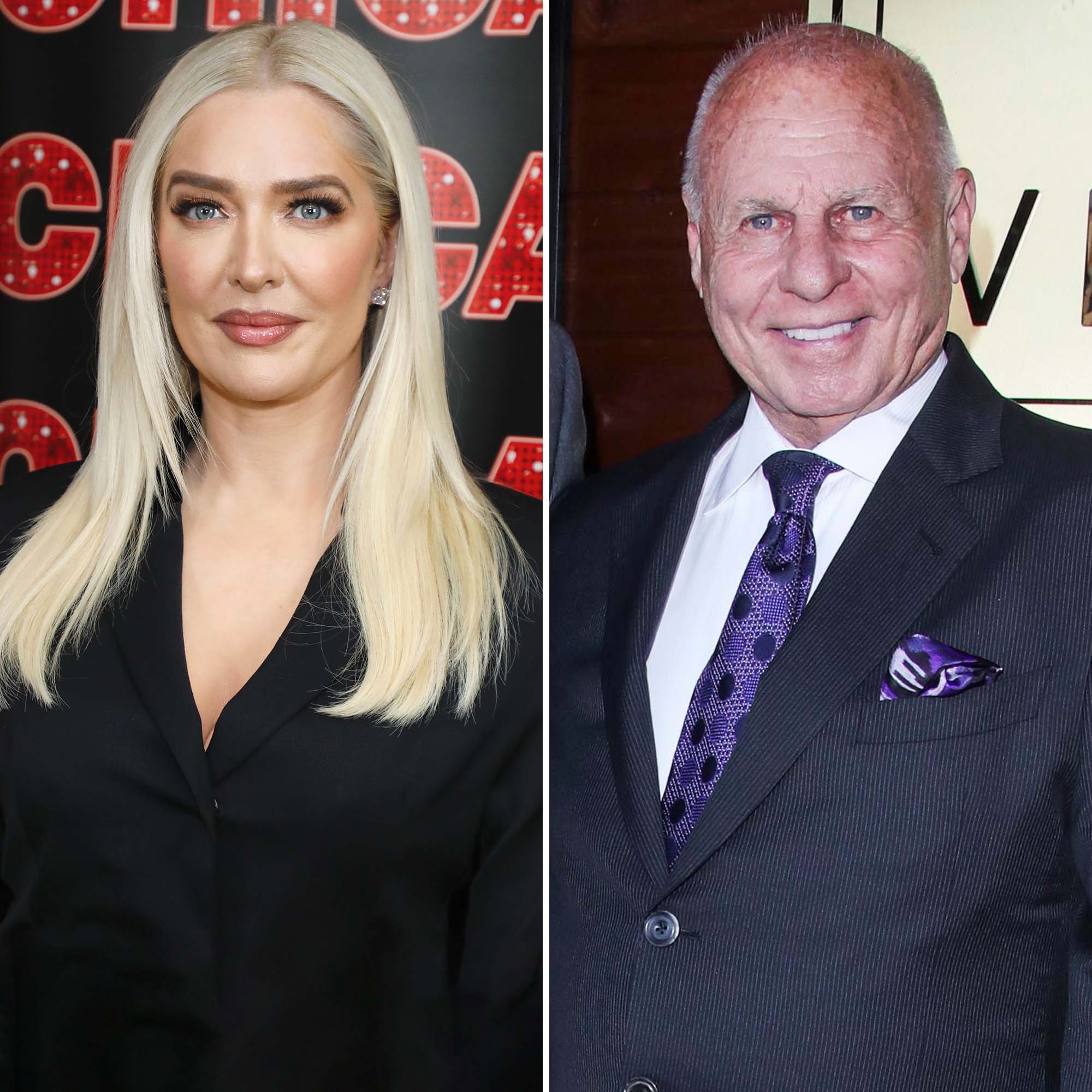 During a confessional, the Bravo star also discusses filing for divorce from lawyer Tom Girardi in November 2020.

The Pretty Mess author announced her split at the time in a statement to Us Weekly. “After much consideration, I have decided to end my marriage to Tom Girardi. This is not a step taken lightly or easily. I have great love and respect for Tom and for our years and the lives we built together,” the singer said at the time. “It is my absolute wish to proceed through this process with respect and with the privacy that both Tom and I deserve. I request others give us that privacy as well.”

Later in the clip, she tells Kyle, 52, that “she hopes someone’s checking on Tom because he’s not good.” When Kyle asks what’s going on, Erika tearfully tells her friend that she hasn’t been in contact with the 82-year-old attorney since the day she left him.

She adds that Tom would say, “‘What are you talking about? I’m fine,’” when she asked about his declining health. She recalled telling him, “‘No, you can’t see well. You can’t hear. You’re f–king degrading in front of me and you’re ignoring it.’”

Tom’s brother Robert filed official letters of conservatorship in court to be the conservator of his brother’s person and estate amid his dementia diagnosis, which is cited as a “major neurocognitive disorder” in court documents obtained by Us Weekly on Tuesday, July 13.

The judge ruled on Wednesday that Robert can take over decisions about his brother’s health, healthcare, daily dealings, estate and finances.

After the Colorado native lost his law license in March 2021, he was diagnosed with late-onset Alzheimer’s and dementia. According to court documents obtained by Us at the time, clinical psychologist Dr. Nathan Lavid wrote in an affidavit that Tom suffers from “moderate” delusions and impairment. The medical professional explained that he was unable to attend any court proceedings amid his divorce from the Bravo star or other legal issues “for the foreseeable future.”

“Dementia impairs his ability to understand the hearing,” the psychologist wrote at the time. “His emotional distress is directly related to his dementia and exacerbated by his confusion.”

The Real Housewives of Beverly Hills airs Wednesday nights on Bravo at 8 p.m.