Part of something great! Michael Rapaport reflected on his Friends guest role, noting how happy he is that fans got to step back into the sitcom’s world with the new reunion special.

“That show has taken on life after life of its own and I’m excited for fans,” the comedian, 51, told Us Weekly exclusively following a stand-up performance at The Nitecap’s pop-up comedy show at Slate in New York City on Thursday, May 27. “I think it’s good they did [a reunion]. People loved that show for years. It’s kind of the next generation’s Brady Bunch, so I’m excited for the fans and I was proud to be a part of it.” 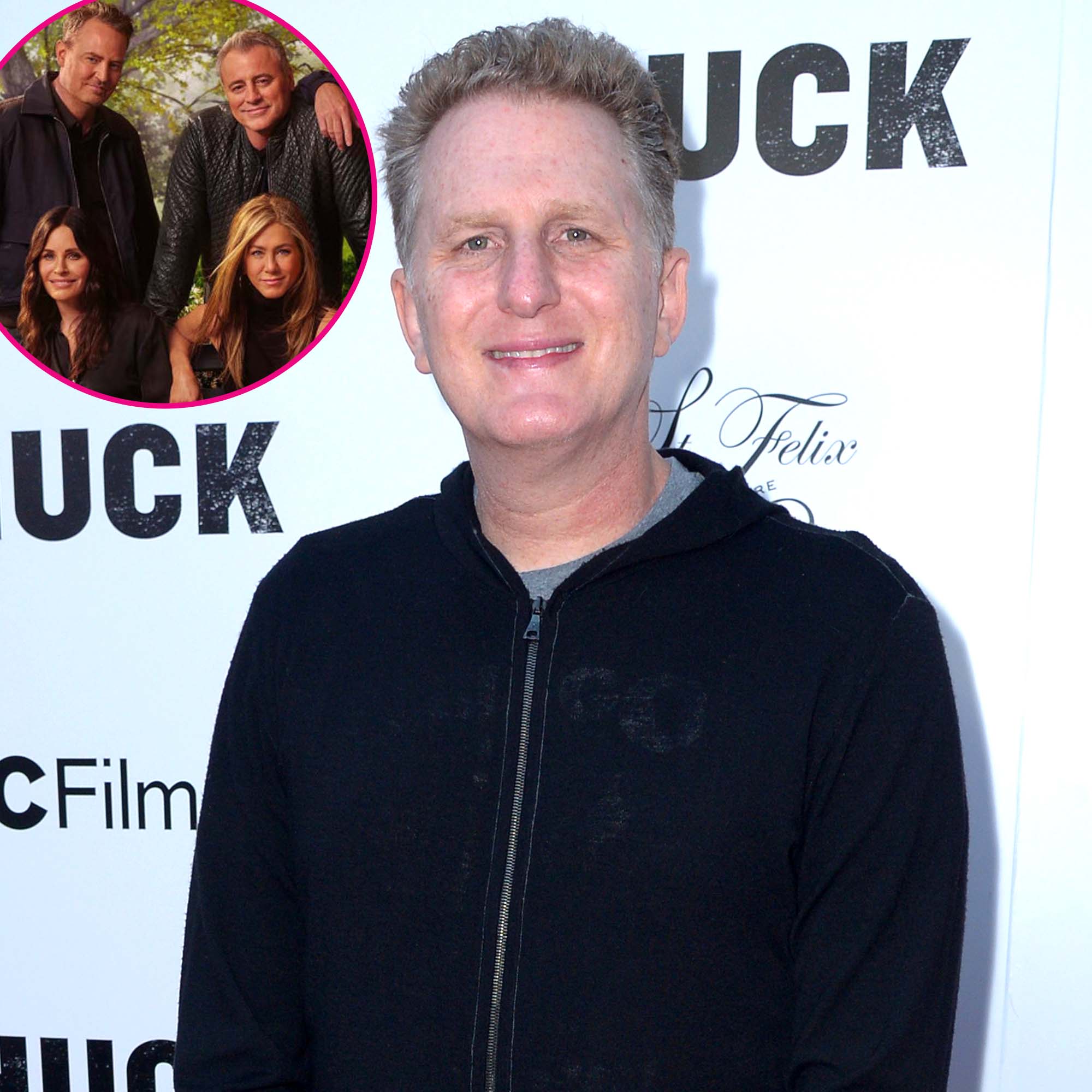 The Atypical actor played Phoebe’s boyfriend Gary, a police officer who met Lisa Kudrow’s character while she was pretending to be a cop during season 5 of the show.

‘Friends’ Cast From Season 1 to the HBO Max Reunion: Photos

“They were all really nice. They were all great to me,” Rapaport said of his time with the Friends cast. “I was just impressed [with them]. People think that s—t happens on its own. They’re very, very, very good comedic actors.”

Though the Prison Break alum has had a successful career since Friends, he felt out of his element when he started on the show. 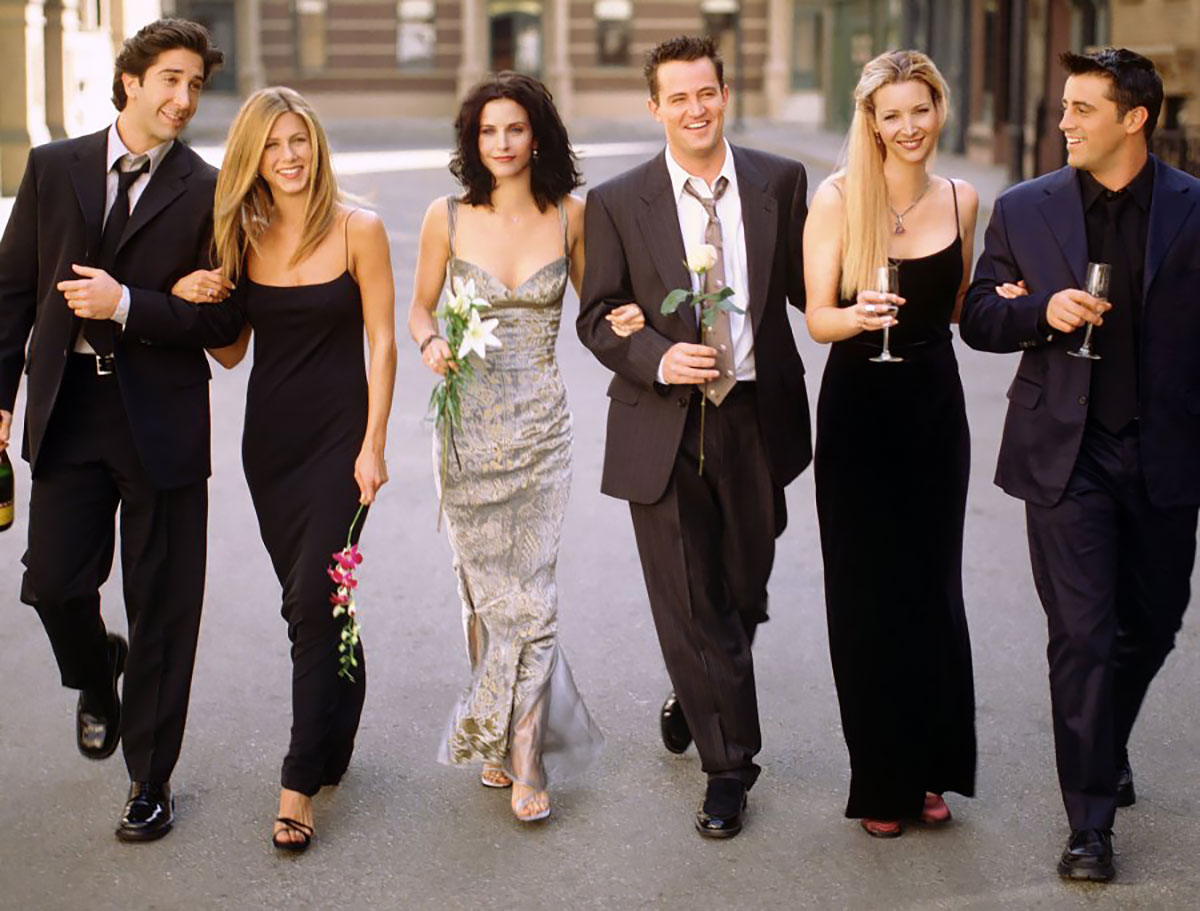 “I think that was my first sitcom and I didn’t know what the f—k I was doing,” he told Us.

Nevertheless, the cast were “welcoming.”

The Crush, Where They’d Be Now and More ‘Friends’ Reunion Best Moments

“They all couldn’t have been nicer. When you’re making $1 million dollars a week, it tends to put you in a good mood,” he said. “I was just happy to be there. It was dope being there.”

While $1 million per episode was a proper salary for the cast during the final two seasons of the show, Variety reported in February 2020 that the cast would make at least $2.5 million for the reunion, which premiered on Thursday. 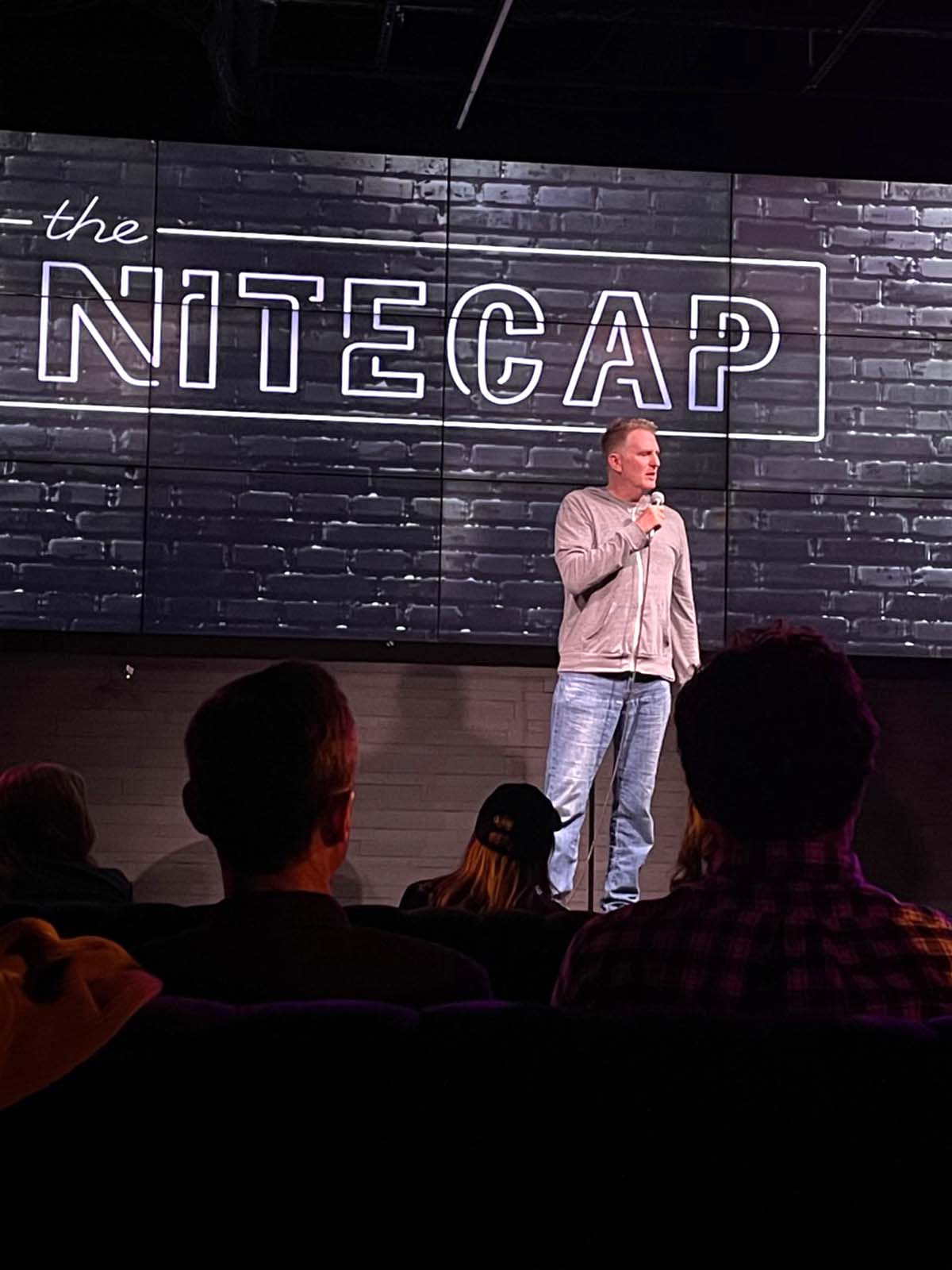 During the special, David Schwimmer (who Rapaport shared he’s kept in touch with the most over the years) revealed he had a crush on his onscreen flame Jennifer Aniston while filming.

“Jennifer was with Brad Pitt at the time,” Rapaport recalled, noting that while the Fight Club actor, 57, wasn’t around during filming, the feeling on set was “exactly what you would think it was.”

Although the New York native wasn’t invited to take part in the HBO Max special, he has no hard feelings.