The Delta variant is making the world less entertaining. Due to the country’s rapidly rising COVID-19 cases (again), many of the of top music acts are canceling their tours (again). Country music star Garth Brooks, for instance, announced on Aug. 18 that he was pausing his stadium tour for the rest of the year. “In July, I sincerely thought the pandemic was falling behind us,” he said in a statement. “Now, watching this new wave, I realize we are still in the fight and I must do my part.” The country singer had five shows left on his tour. Variety reported that he’ll now have to refund 350,000 tickets.

RELATED: Stars who died from COVID-19

K-pop fans all over the world got the bad news on Aug. 20: BTS was canceling a world tour because of the coronavirus pandemic. “Due to changing circumstances beyond our control, it has become difficult to resume performances at the same scale and timeline as previously planned,” the guys said in a statement. “Therefore we must announce the cancellation of the BTS Map of the Soul Tour.”

RELATED: Stars who broke up the band

On Aug. 23, the Pixies became the latest group to end their tour due to the COVID-19 pandemic. “Regretfully, we announce today that they are cancelling their 11-date U.S. September run,” a statement said. The Pixies were set to perform at Summerfest in Milwaukee and Riot Fest in Chicago, among other venues. “We have determined that with the current surge in COVID cases made worse by the Delta variant, this is the right decision for their fans [and] crew members’ safety, as well as our own… We ask that our fans stay safe and healthy and we hope to see you all soon.”

Florida Georgia Line was set to begin their “I Love My Country” tour in September. That’s no longer happening. On Aug. 20, they tweeted that that tour was no more. “While we’ve been able to see some of y’all at shows recently, everyone’s continued safety has been weighing heavy on us. We’re so bummed to have to cancel this tour, but we love y’all and can’t wait to be back out when the time is right,” a Twitter statement said. “For all current ticket holders, refunds will be issued to the original method of payment used at time of purchase. No action is required to obtain a refund.”

Nine Inch Nails announced in May that it was only playing two shows in 2021, set for Sept. 21 and 23. On Aug. 19, the group led by Trent Reznor made the painful decision to axe the gigs. “It is with great regret that we are cancelling all NIN appearances for the remainder of the year,” the band said in a statement. “When originally planned, these shows were intended to be a cathartic return to live music. However, with each passing day it’s becoming more apparent we’re not at that place yet. We are sorry for any inconvenience or disappointment and look forward to seeing you again when the time is right.”

On Aug. 6, about an hour before Limp Bizkit was set to take the Stone Pony Summer Stage in Asbury Park, New Jersey, the group announced that the show was scrapped. The following day, the Fred Durst-fronted band canceled the rest of their tour too, which consisted of eight more shows. “Out of an abundance of caution and concern for the safety of the band, crew and most of all the fans, the Limp Bizkit show this Monday and the remaining August tour is being cancelled,” a statement read. “Refunds are available at their points of purchase. All tickets purchased online will be automatically refunded.”

Stevie Nicks was one of the first major names to cancel her 2021 tour due to the escalating pandemic. The Fleetwood Mac singer was set to play at several music festivals, including Austin City Limits, BottleRock Napa Valley and Colorado’s Jazz Aspen Festival. “These are challenging times with challenging decisions that have to be made. I want everyone to be safe and healthy and the rising Covid cases should be of concern to all of us,” she said in a statement. “While I’m vaccinated, at my age, I am still being extremely cautious and for that reason have decided to skip the 5 performances I had planned for 2021.” She added, “Because singing and performing have been my whole life, my primary goal is to keep healthy so I can continue singing for the next decade or longer. I’m devastated and I know the fans are disappointed, but we will look towards a brighter 2022.”

Michael Bublé is still hitting the road this year, but it will be later than anticipated. In early August, the crooner pushed all his August tour dates to October, indicating the change was “due to concerns over the rising number of Coronavirus infections.”

Alan Parsons’ American tour had dates scheduled for August and September. Those dates have all moved. “It is with huge disappointment that I have postponed our upcoming U.S. tour dates in August and September,” he said. “Nothing is more important to me than the safety of my band, crew, the concert staff, and most importantly, of course, you — the fans. This has been a very difficult and devastating decision — we were so thrilled to be returning to the stage for the first time in over a year and a half. The world could use more music right now, however, it just isn’t safe yet for us to come together indoors for events like concerts.”

After Korn frontman tested positive for COVID-19 in mid-August, the nu-metal band canceled two concerts and moved six others on their summer tour. “As always, our primary goal is to ensure the safety of everyone involved, so this is something that has to be done,” they said in a statement.

Southern rock group Blackberry Smoke didn’t cancel its “Spirit of the South” tour, but they did have to back out of a few dates beginning in mid-August after a band member tested positive for COVID-19 (crew members also tested positive). The group pulled out of shows in Florida, Maryland and North Carolina and had to reschedule several other shows for later in the year too. However, the band did get back on the road.

Nashville rockers the Cadillac Three canceled their August 2021 dates after one their members tested positive for COVID-19. “When we returned to touring this summer, we were all vaccinated and hopeful that things were looking up for the fall and beyond,” the band wrote on Aug. 19. “However, as COVID cases have gotten worse again, we have been increasingly worried about the uncertainty of what we could be bringing home to our families on Sunday after a weekend on the road.” Then, bassist Kelby Ray tested positive. “That was the last thing we wanted to happen — and the future of what to do with our current tour became more uncertain… This is a statement about family, music, and the love of touring. It’s not perfect — but we truly think it is imperative right now to try and help alleviate the severity of the virus and to do our best to protect everyone around us.” The group said its two September dates at Nashville’s historic Ryman Auditorium were on, but proof of vaccination or a negative COVID-19 test (within 72 hours) would be required for entry.

After guitarist Rickey Medlocke tested positive for COVID-19, Lynyrd Skynyrd pulled out of performing in the Pro Football Hall of Fame concert on Aug. 9. Afterward, the band pushed its August concert dates to October. 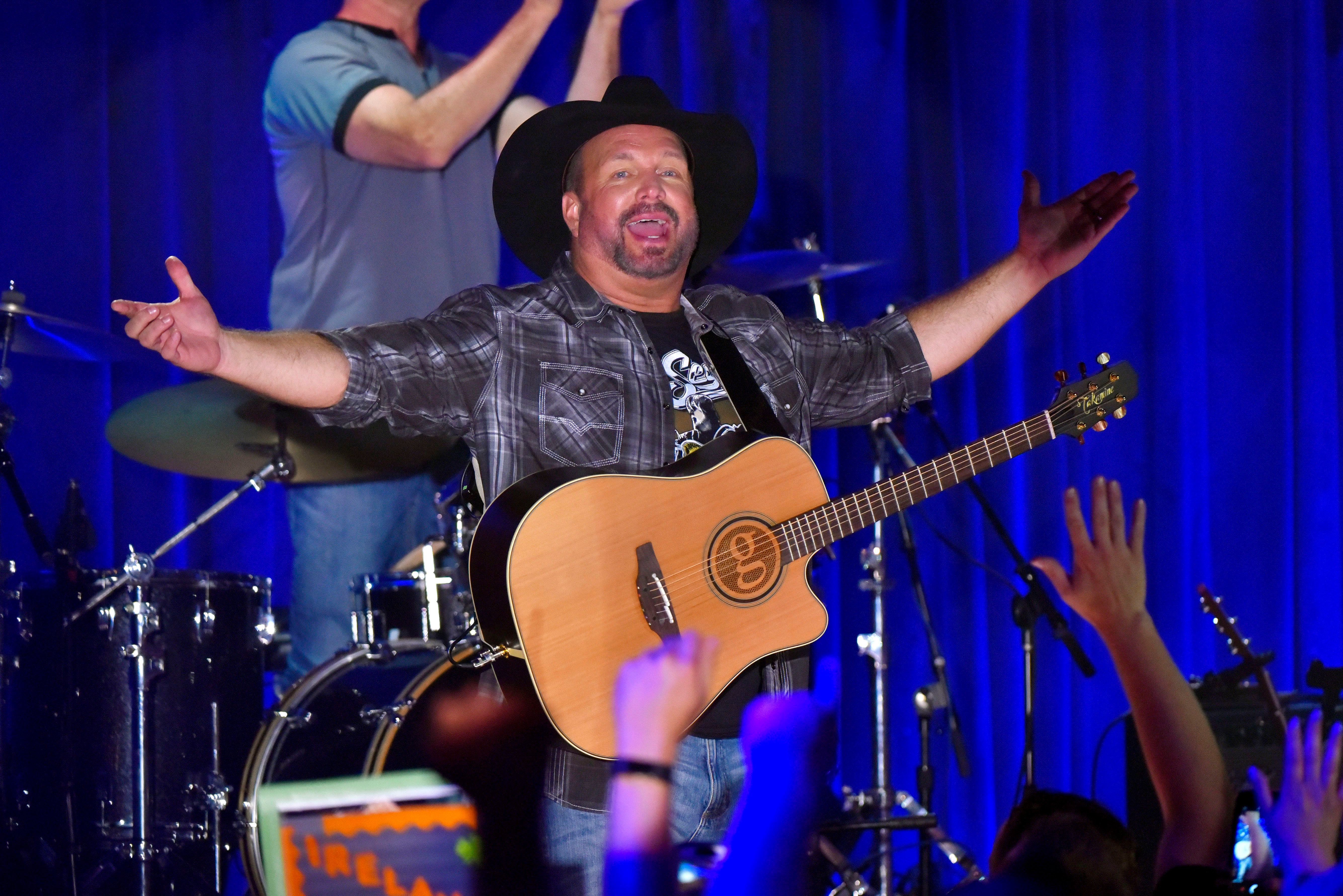 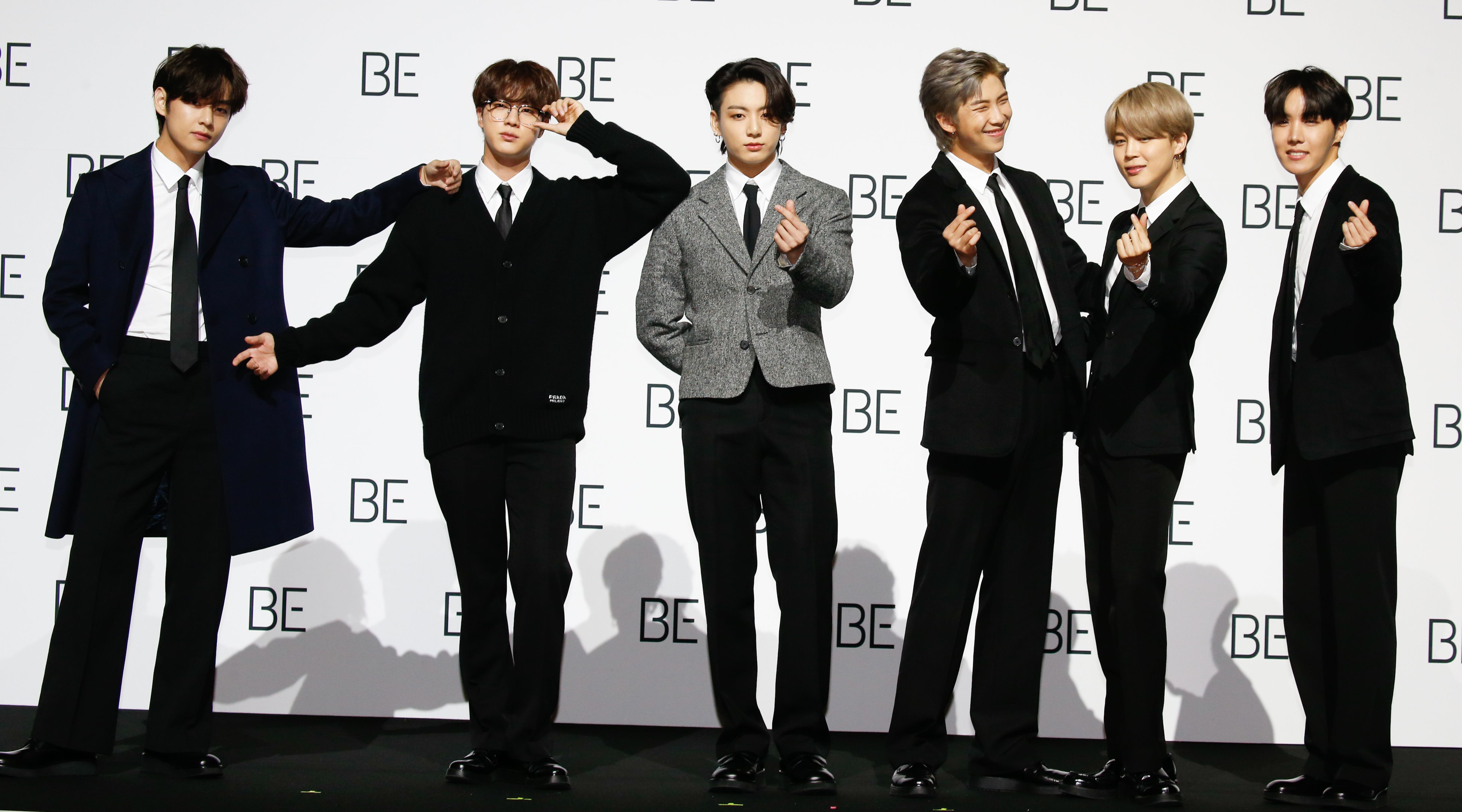 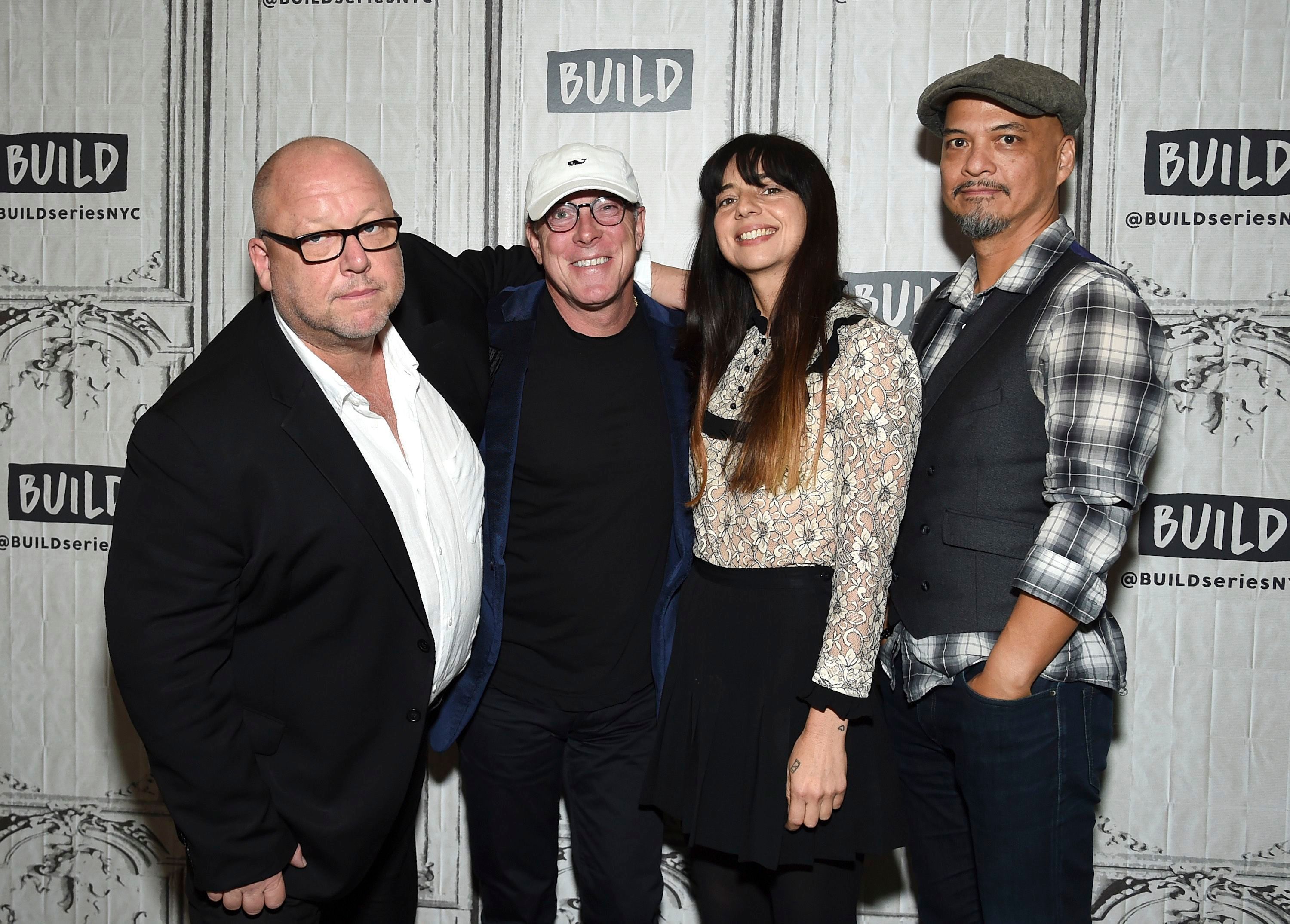 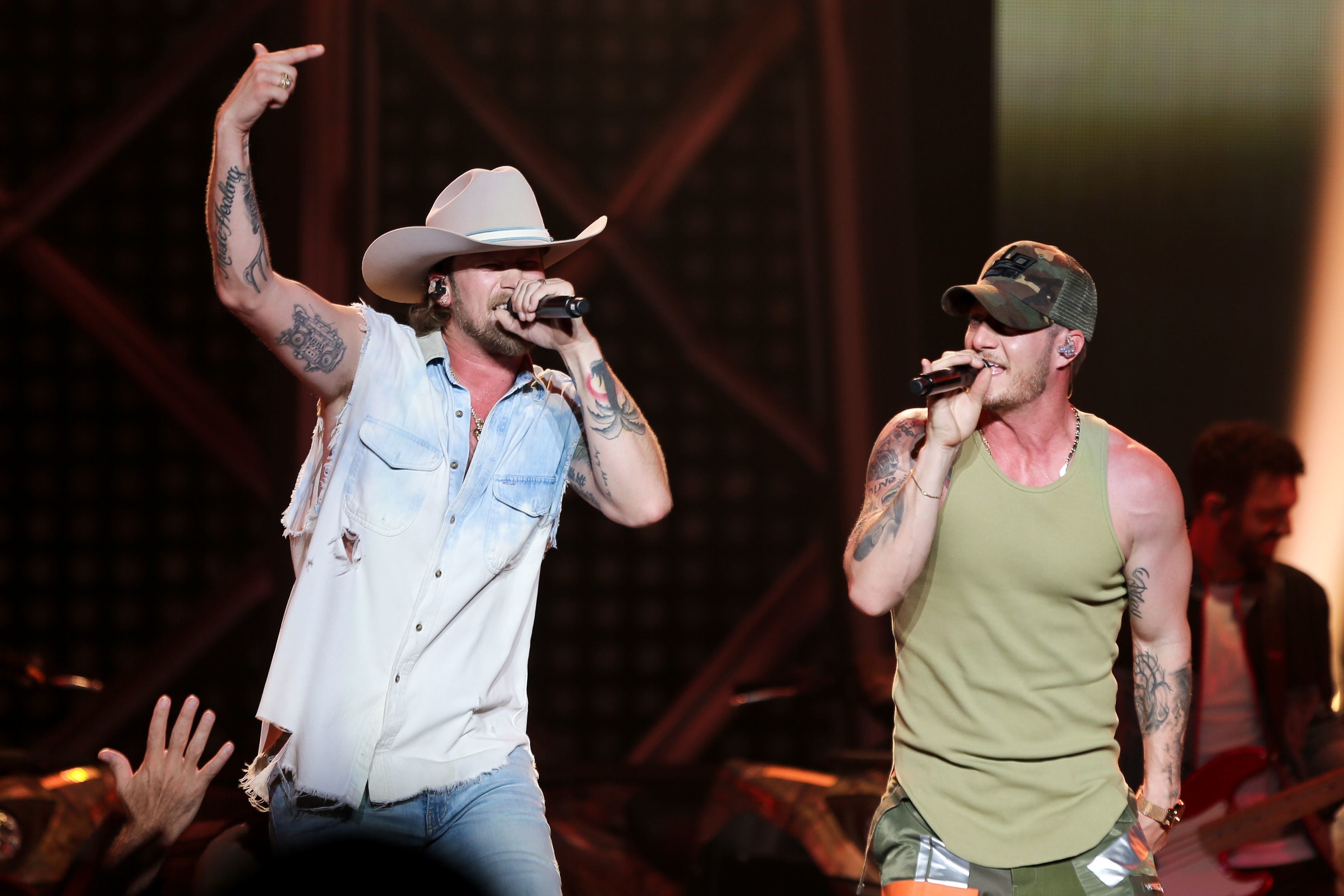 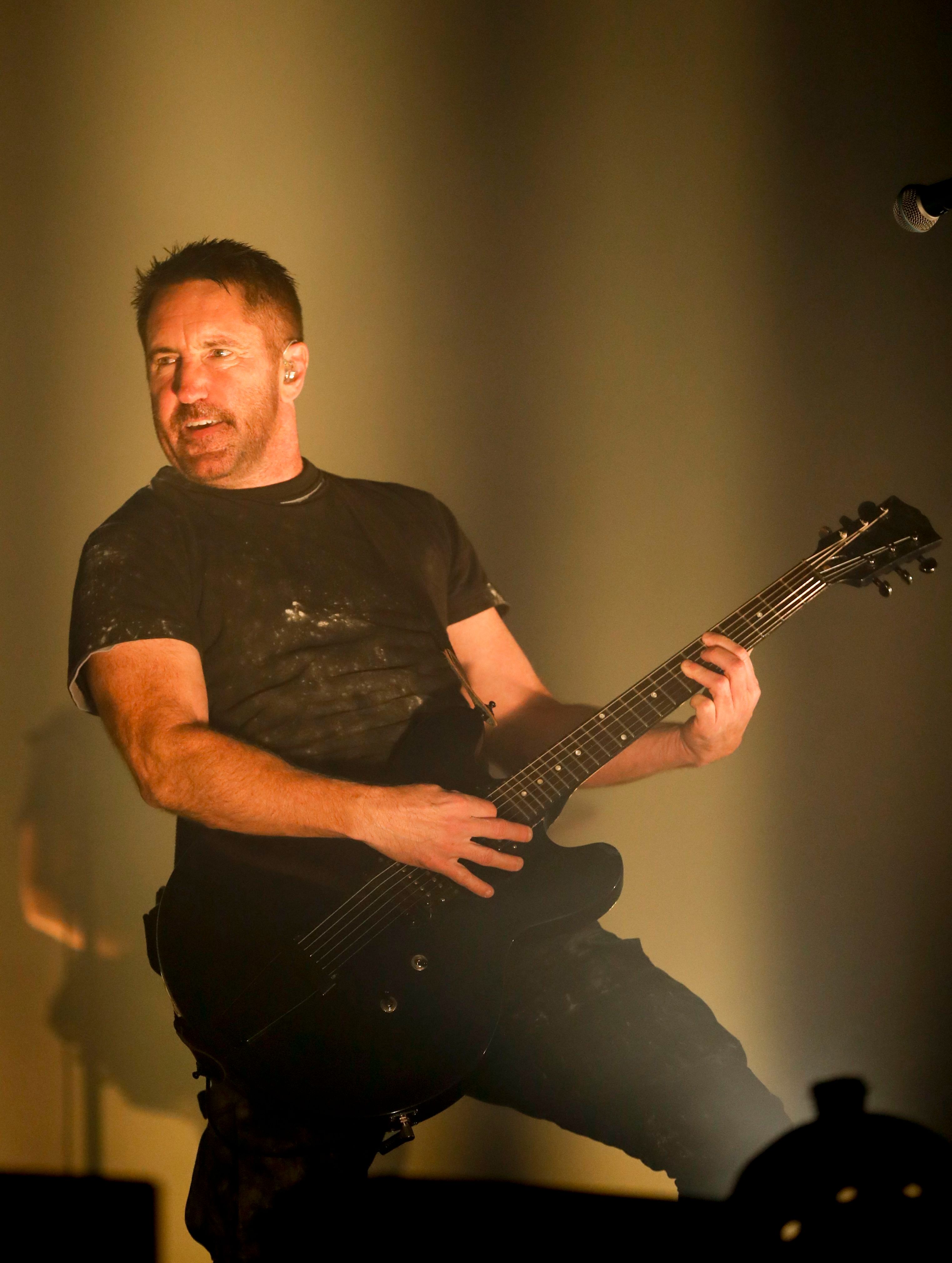 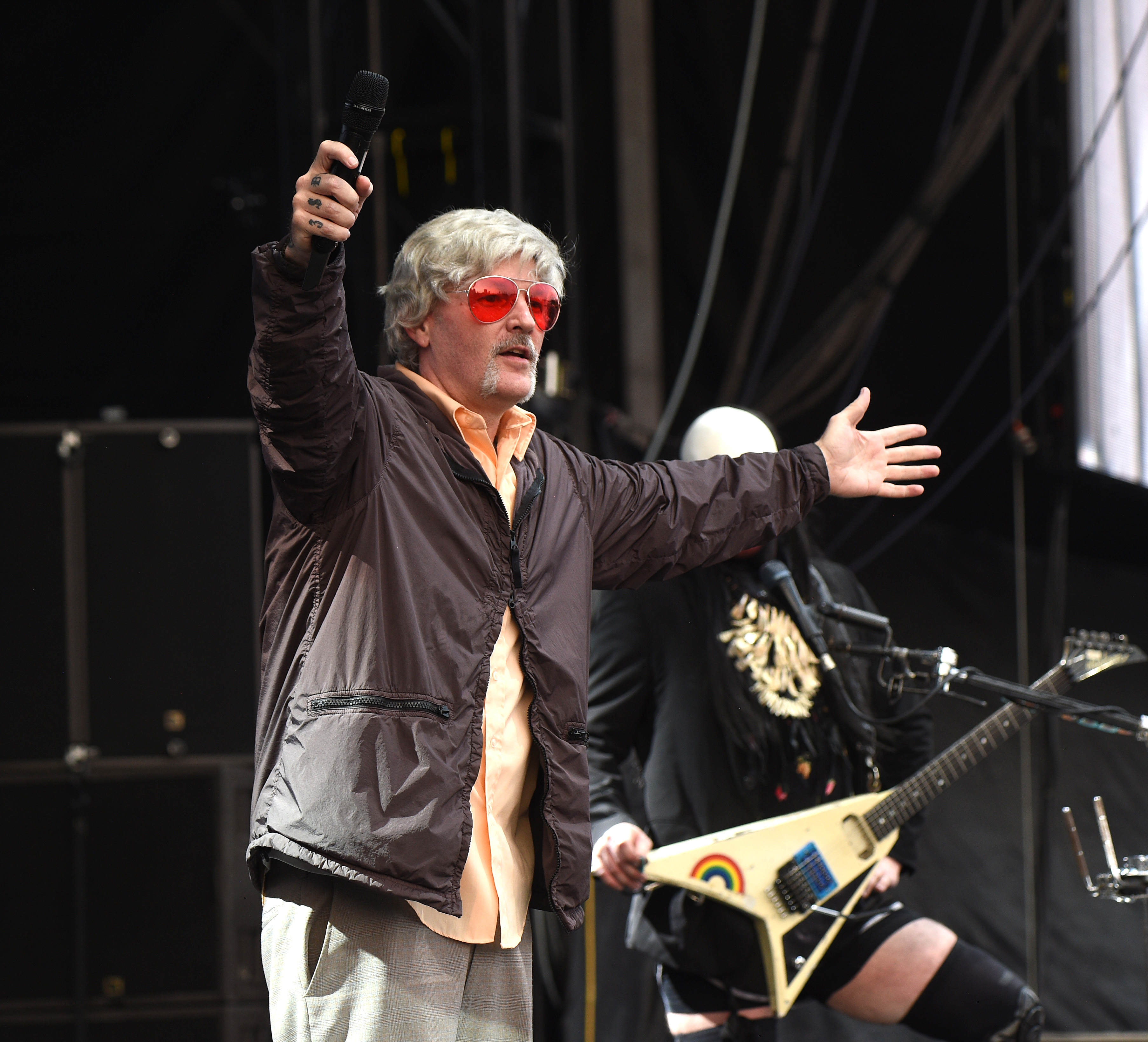 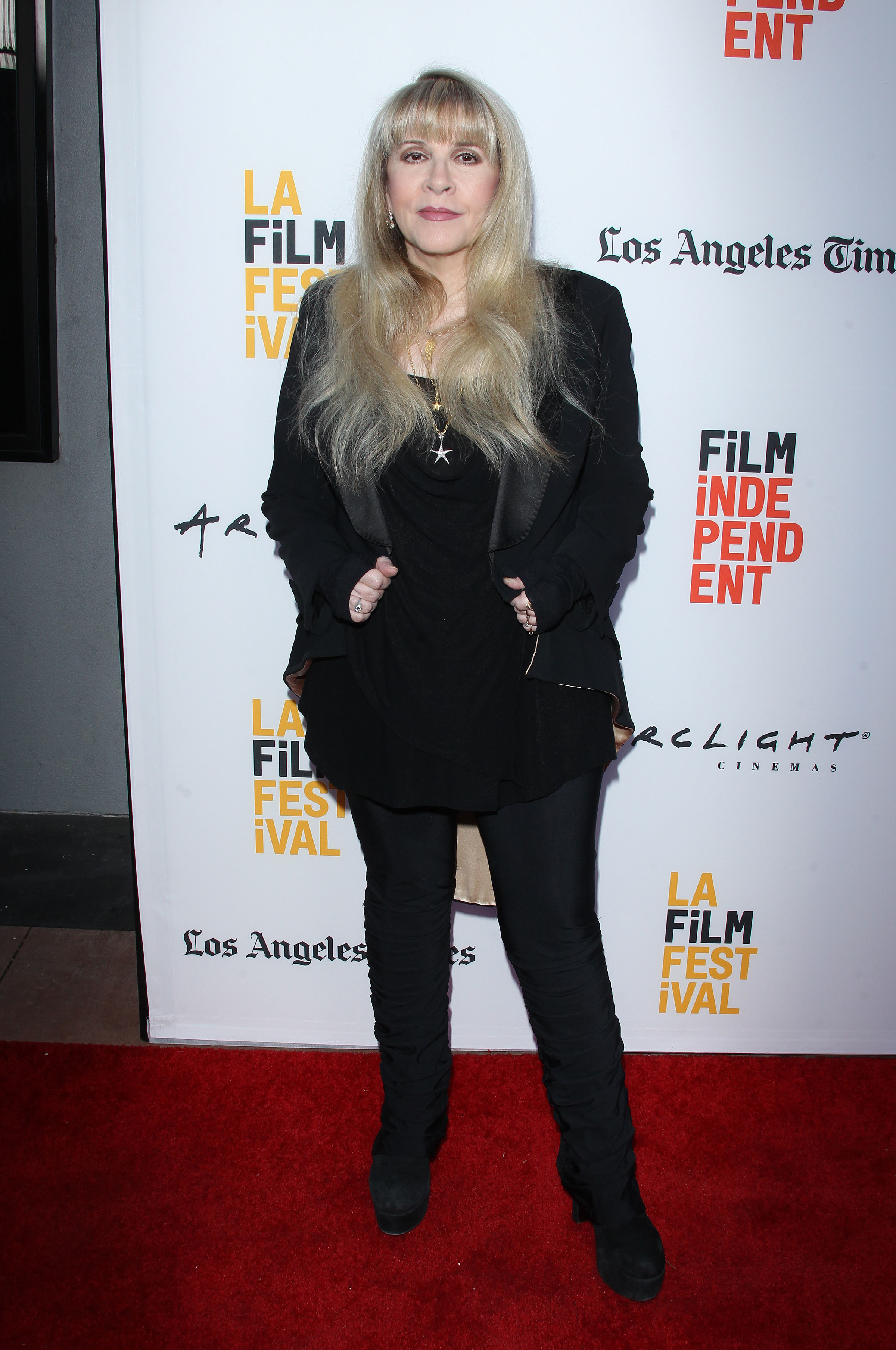 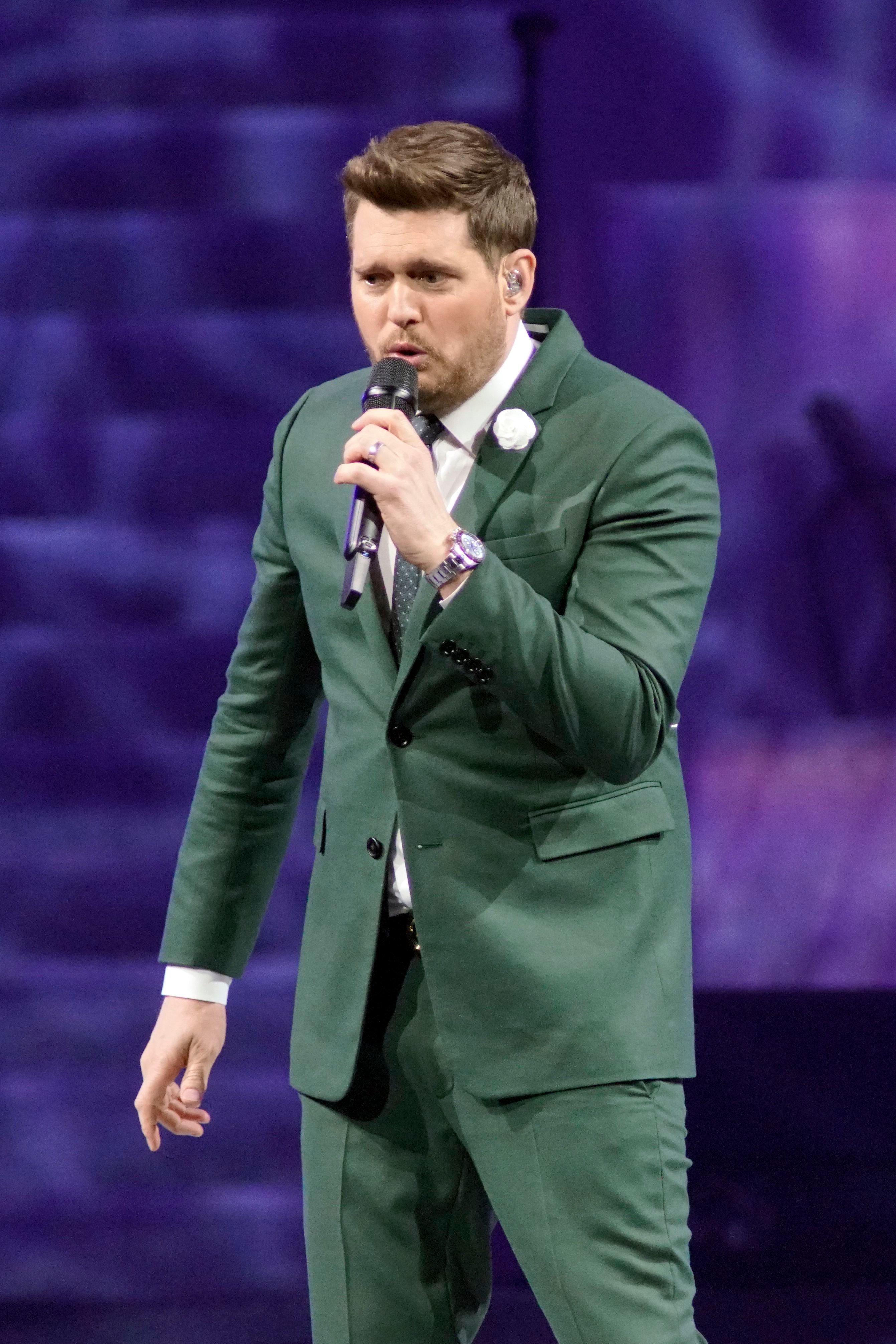 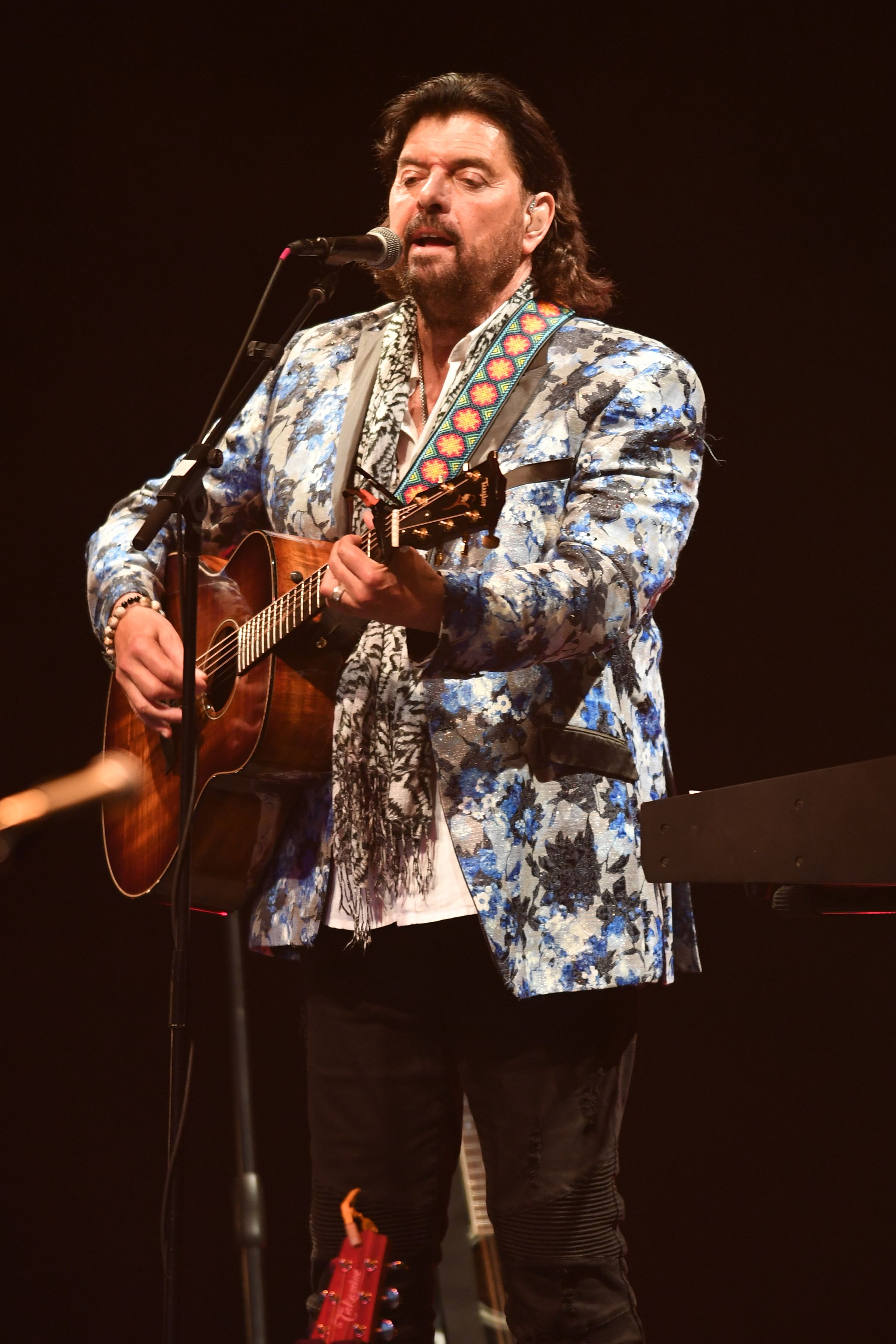 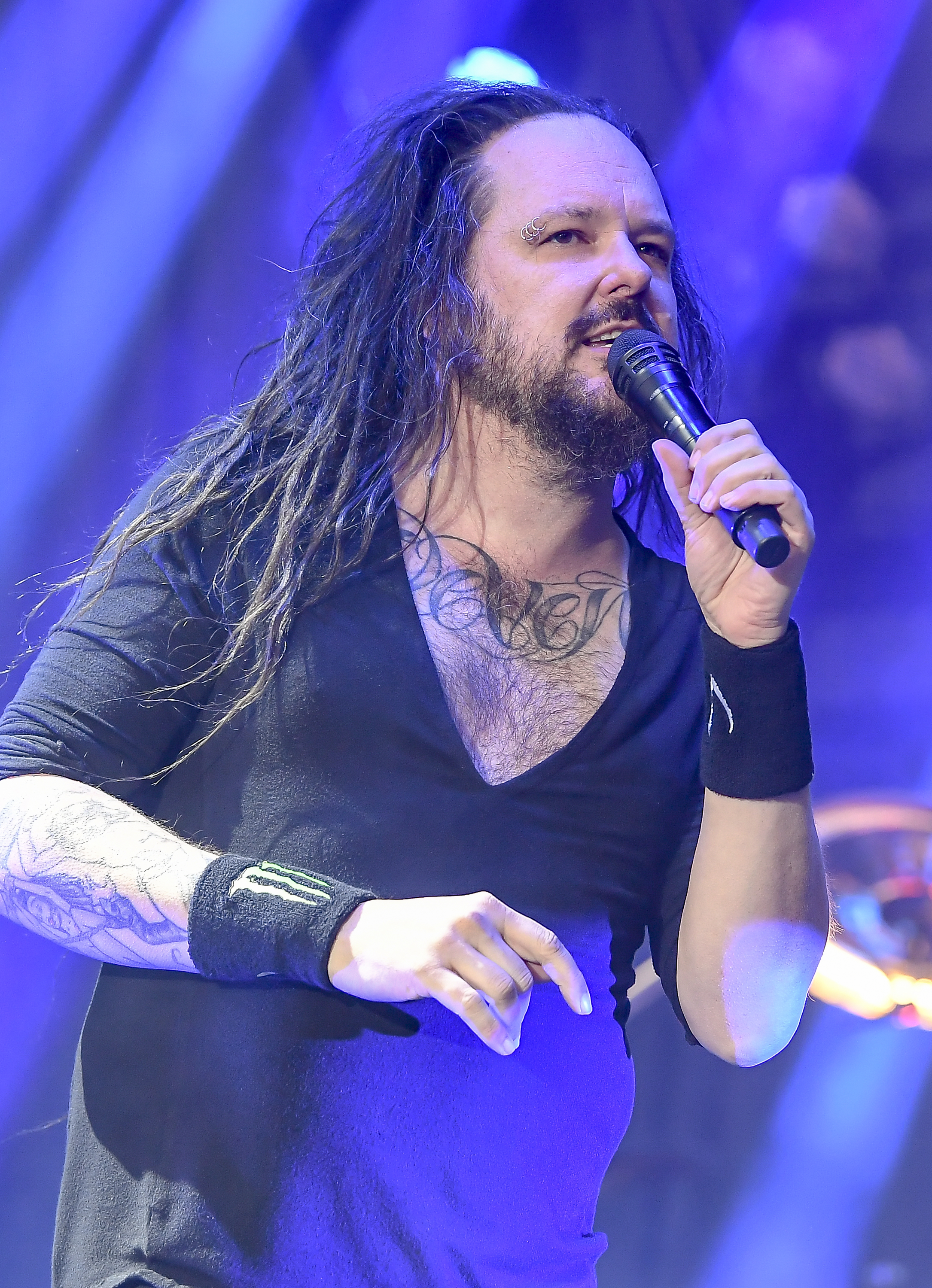 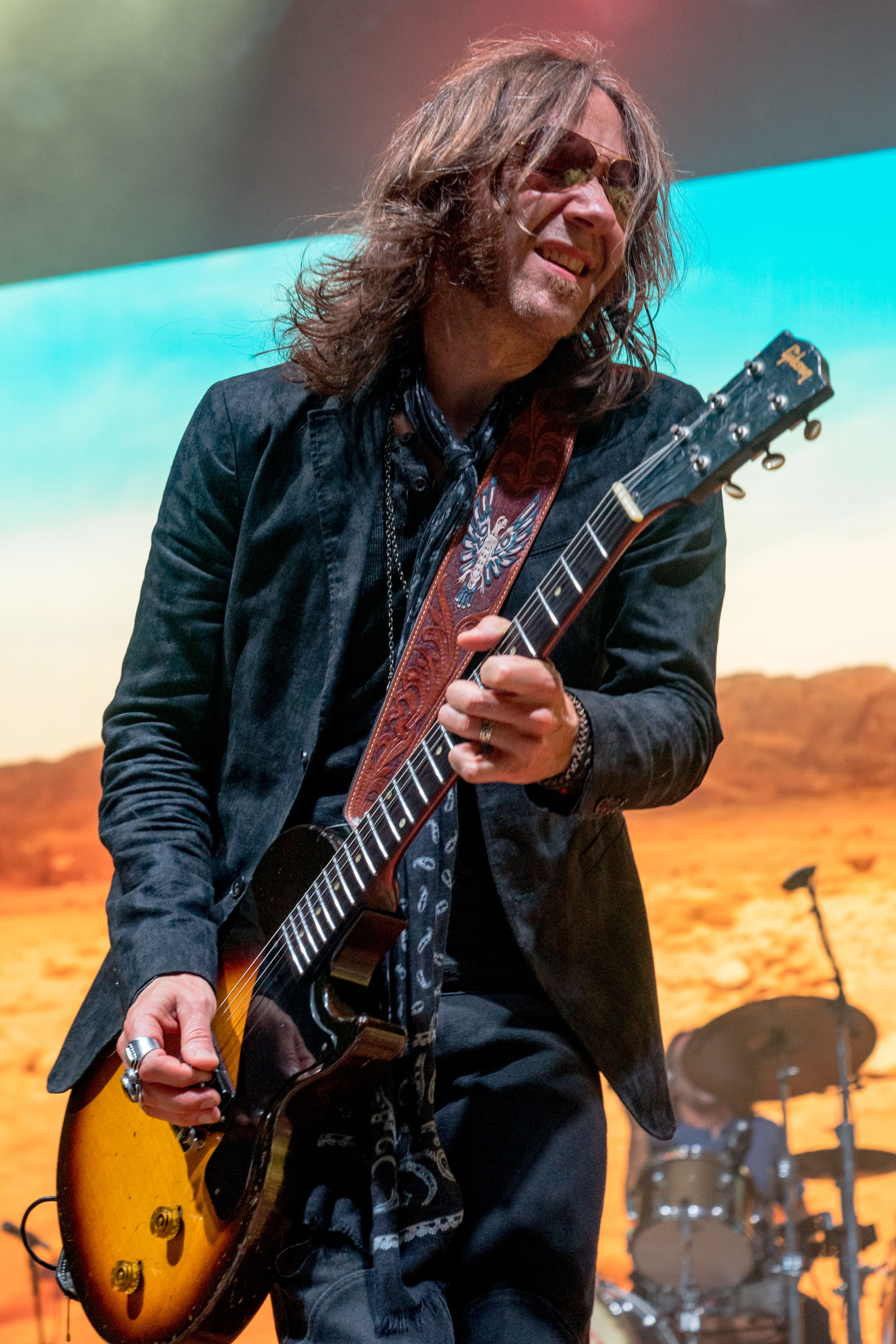 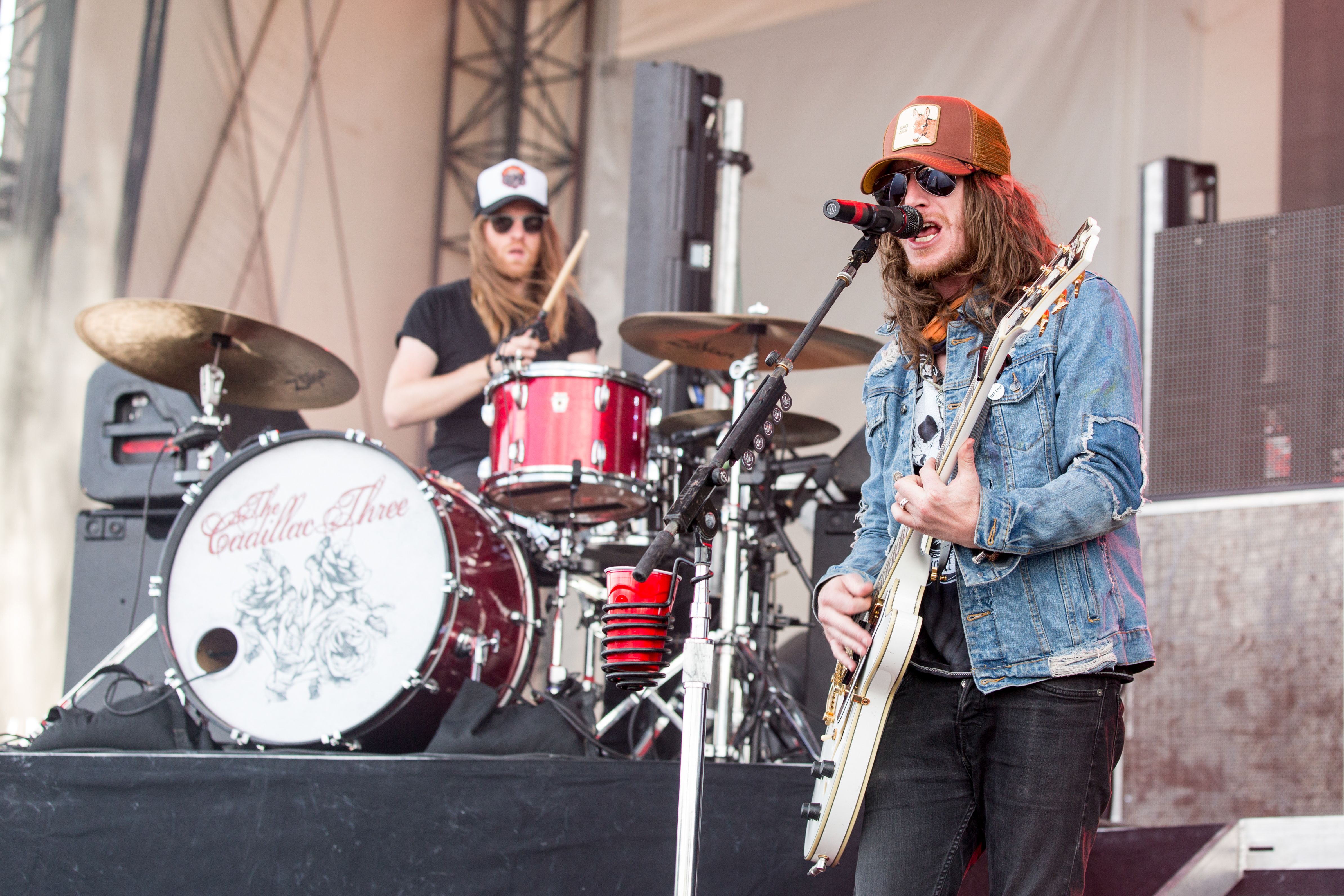 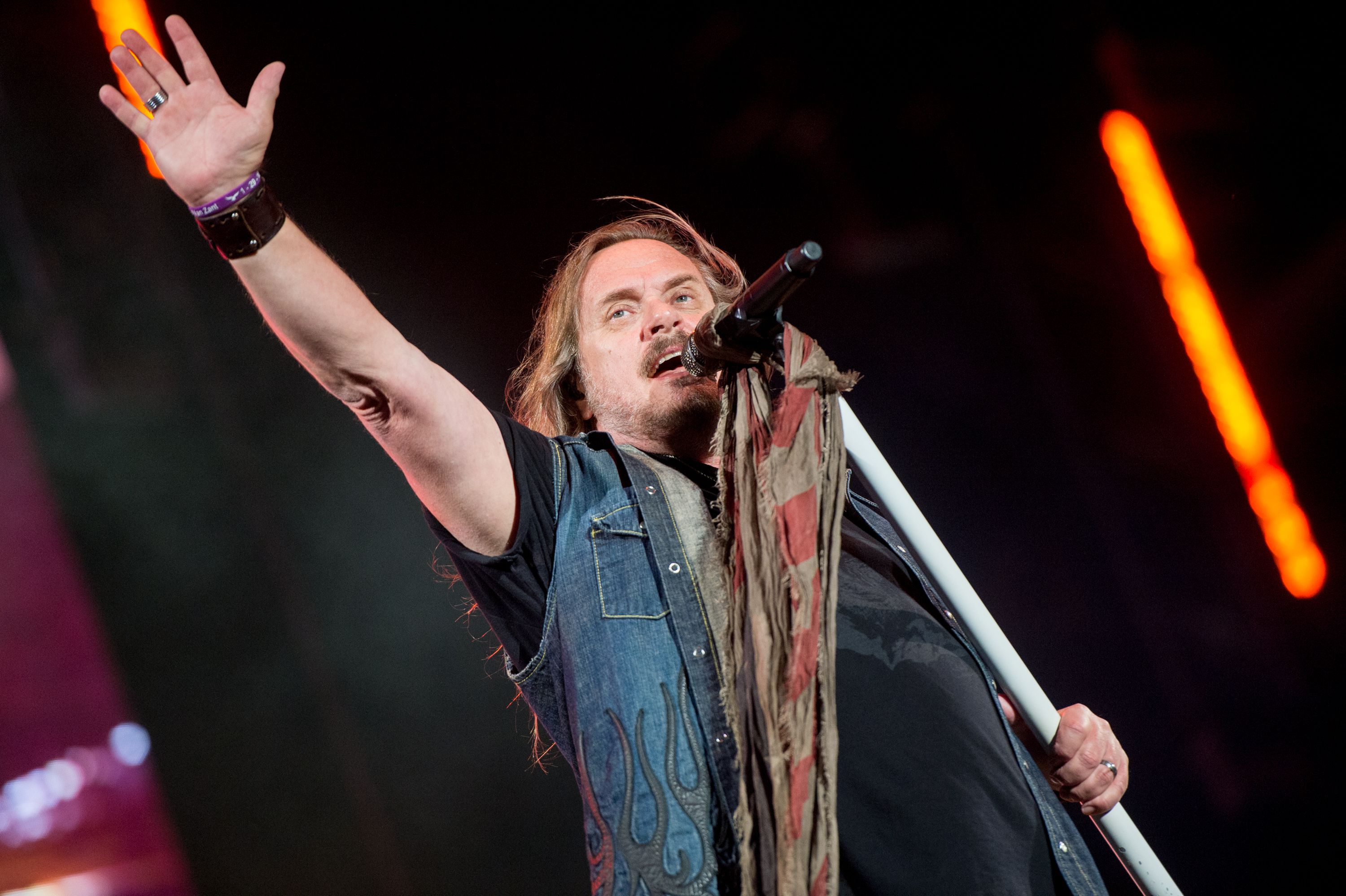 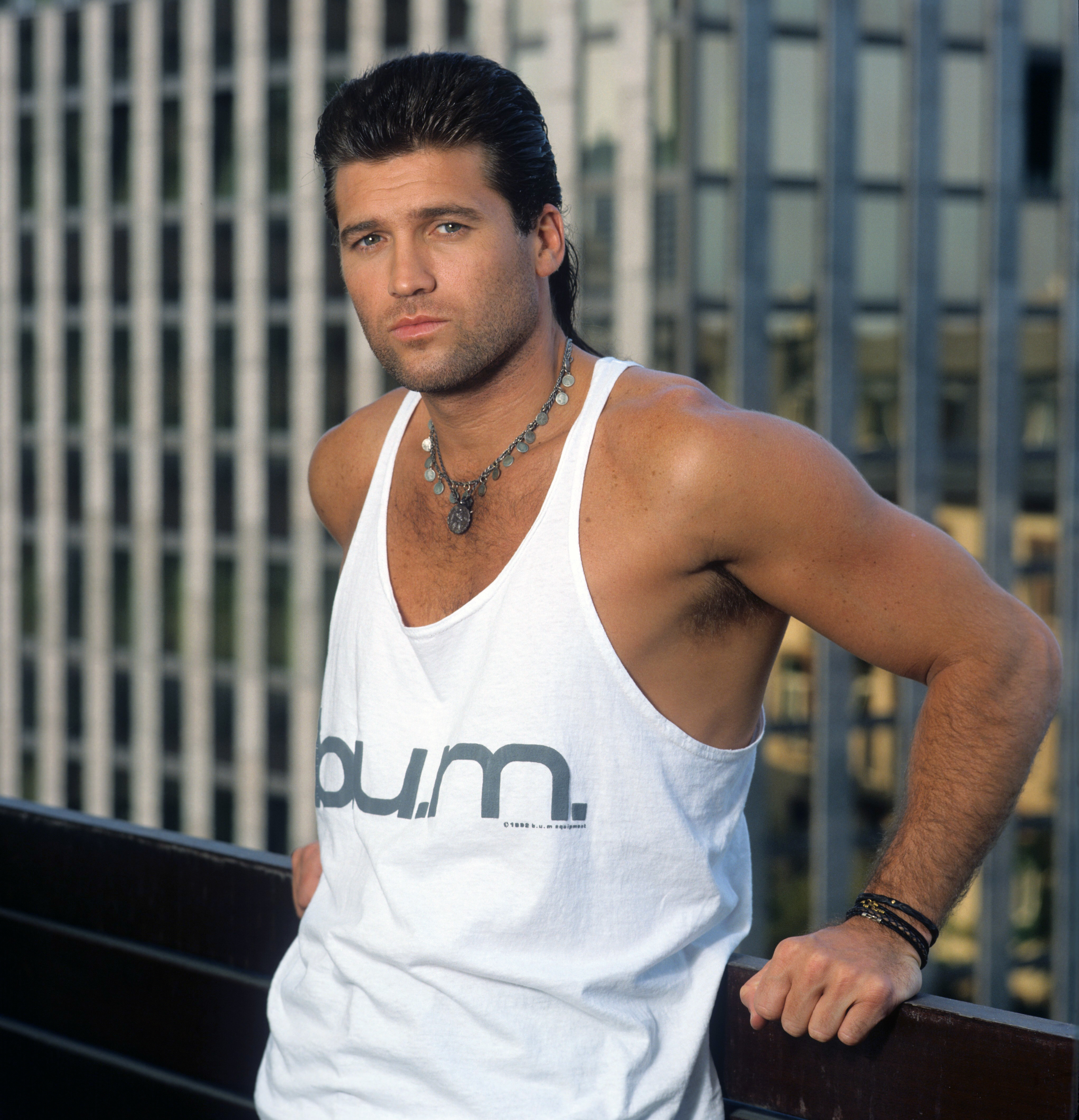