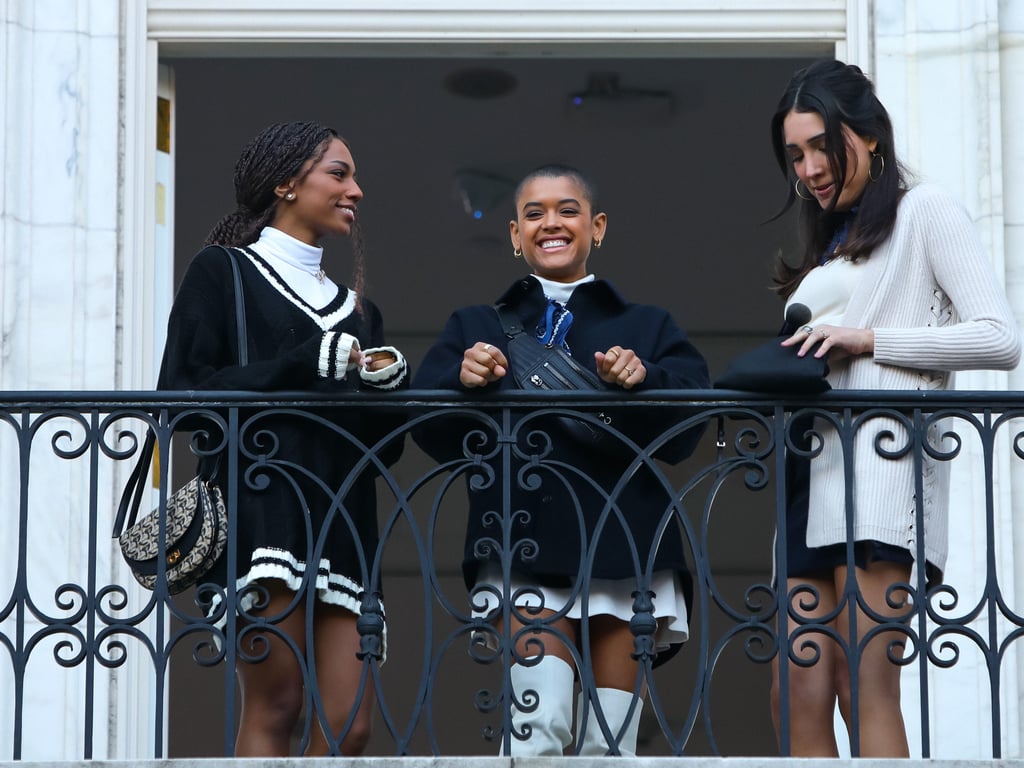 HBO Max’s Gossip Girl reboot is introducing us to the next generation of Manhattan’s elite. After production was put on hold due to the coronavirus pandemic, the series kicked off filming in NYC in November. The show is set to take place eight years after the original Gossip Girl site went dark and will feature a handful of new students at Constance Billard School for Girls and St. Jude’s School for Boys as they get introduced to the infamous site. While most details about the show are being kept under wraps, HBO Max recently unveiled a handful of characters names on Instagram alongside some telling descriptors like “style,” “power,” and “innocence.”

While there’s no word yet on whether the original cast members will make an appearance, Kristen Bell is returning as the voice of Gossip Girl herself. You know you love it! Keep reading to find out who has signed up for the reboot, so far.