Buckle up, Bachelor Nation. According to Joe Amabile, Bachelor in Paradise season 7 is going to be a doozy.

“I wasn’t expecting to be original cast,” the 34-year-old reality TV personality told his “Click Bait” cohosts Tayshia Adams and Natasha Parker on the Thursday, July 8, episode of the podcast. “I forgot all of what Paradise is about and it is a wild ride, and this season is insane. It really is. … It almost was, like, every day got more and more intense.”

Joe, who was introduced on season 14 of The Bachelorette, appeared on season 5 of the beach spinoff in 2018 and met his now ex-girlfriend Kendall Long. ABC released the cast list on Thursday, confirming Joe’s return and Natasha’s first stint in Mexico. 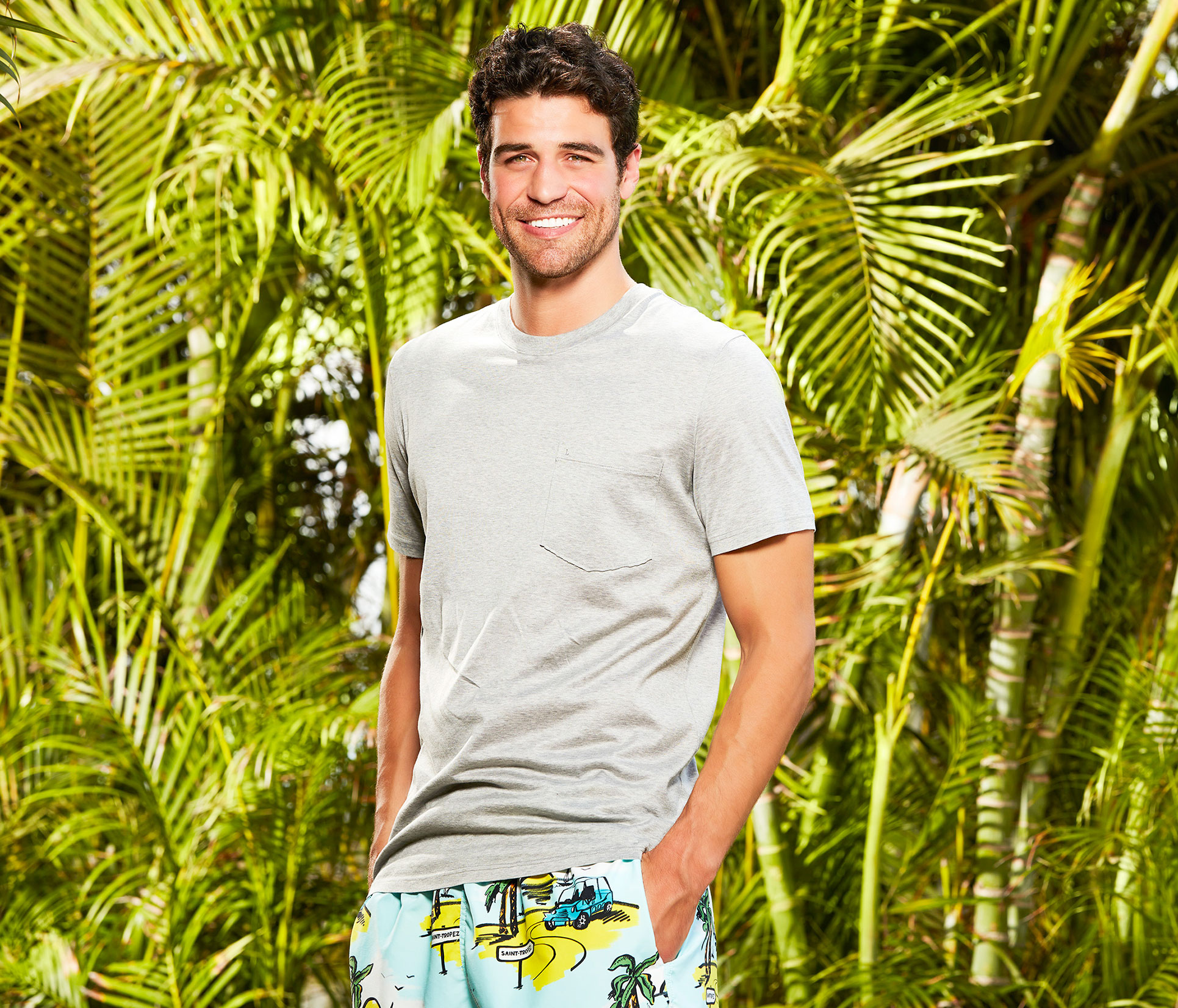 “Joe was like … our Paradise guru. Because, you know, he had been there before,” the Bachelor season 24 alum explained. “So yeah, I’m like, ‘Joe, Is this true? Is this what happens?’ He goes, ‘Wasn’t like this my season.’ … It was just completely — just different.”

The grocery store owner added, “It was a lot different than my first time. It was wild.”

Tayshia, who appeared on season 6 of BiP before she was the season 16 Bachelorette, subsequently noted that “obviously” it was different because “Lil Jon was there,” referring to one of the rotating celebrity cohosts. (In Chris Harrison’s absence, the rapper, Lance Bass, David Spade and Tituss Burgess are among the names stepping in.)

“I told you it was a dumpster fire out there,” the former phlebotomist recalled to Joe and Natasha. “And you guys insisted on going.”

The Dancing With the Stars alum added that there was “a lot of unexpected happenings” on the 2021 season of BiP.

“Something was always going on. But yeah, I’m very excited to watch,” Joe said before praising Wells Adams, the bartender and “master of ceremonies” for season 7. “In my opinion, Wells should be the full-time host. He did a great job. … Wells did the rose ceremonies as well as the bartending and he was great. It was very important for me that he was there because I had somebody that, you know, has experience and I was able to go and talk to Wells a lot and he always makes me laugh.” 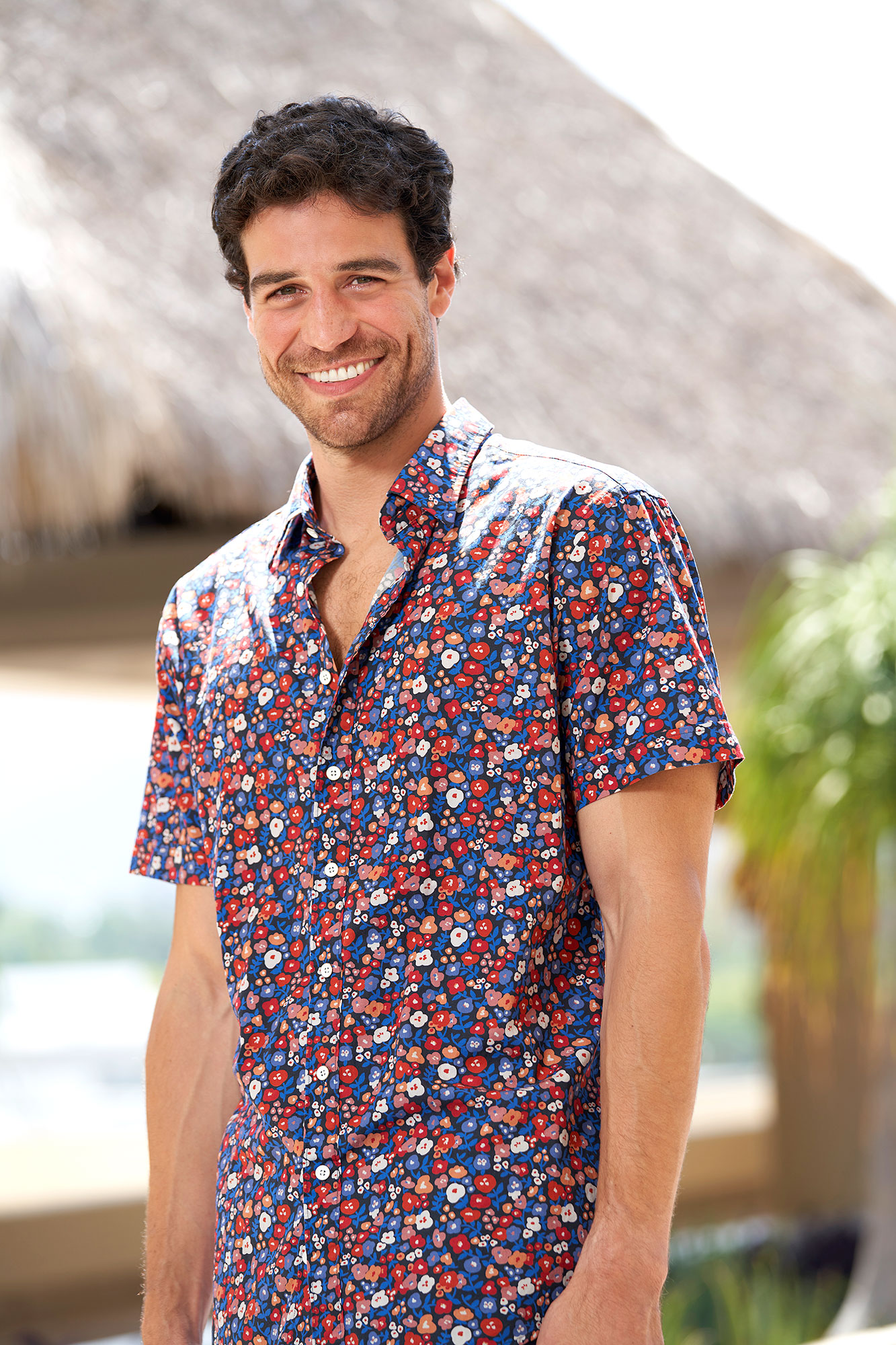 Sarah Hyland and Wells Adams: A Timeline of Their Relationship

“There’s love, there’s romance. There’s a lot of drama, you know, it’s got everything,” Wells exclusively told Us Weekly earlier this month about the upcoming season. “The drinks are bad, the advice is worse, but the bar is open. … There are some twists and turns that I was shocked by, and I never thought would ever happen on the show. And I think people are really, really going to love this season.”