Bringing home the bacon. The cast of Friends reportedly made a hefty sum for their appearance on HBO Max’s reunion special.

The Crush, Where They’d Be Now and More ‘Friends’ Reunion Best Moments

Jennifer Aniston, Courteney Cox, Lisa Kudrow, Matthew Perry, David Schwimmer and Matt LeBlanc made at least $2.5 million each for the program, Variety reported in February 2020. The cast was originally offered $1 million (the same amount they were making per episode for the final two seasons of Friends)  but all six actors turned it down, according to the Wall Street Journal. 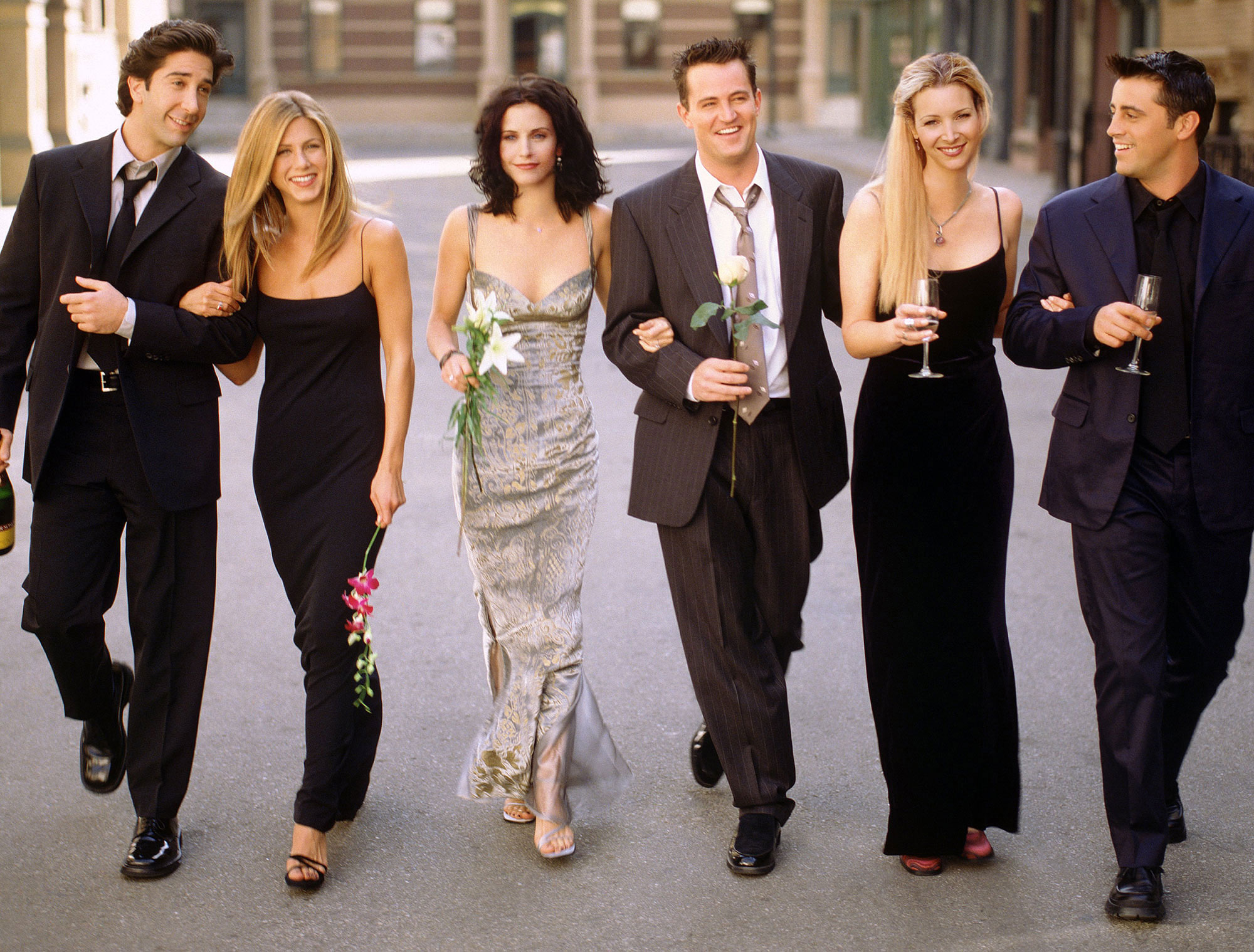 HBO Max’s unscripted special, titled Friends: The Reunion, was filmed on the original 24 soundstage on the Warner Bros. Studio lot.

‘Friends’ Cast From Season 1 to the HBO Max Reunion: Photos

“Guess you could call this the one where they all got back together — we are reuniting with David, Jennifer, Courteney, Matt, Lisa, and Matthew for an HBO Max special that will be programmed alongside the entire Friends library,” Kevin Reilly, chief content officer, HBO Max and president, TBS, TNT, and truTV, said in his 2020 announcement. “I became aware of Friends when it was in the very early stages of development and then had the opportunity to work on the series many years later and have delighted in seeing it catch on with viewers generation after generation.”

The reunion special, executive produced by all six Friends actors as well as original producers Kevin Bright, Marta Kauffman and David Crane, marked the first time all six actors have appeared on screen together since the May 2004 finale. 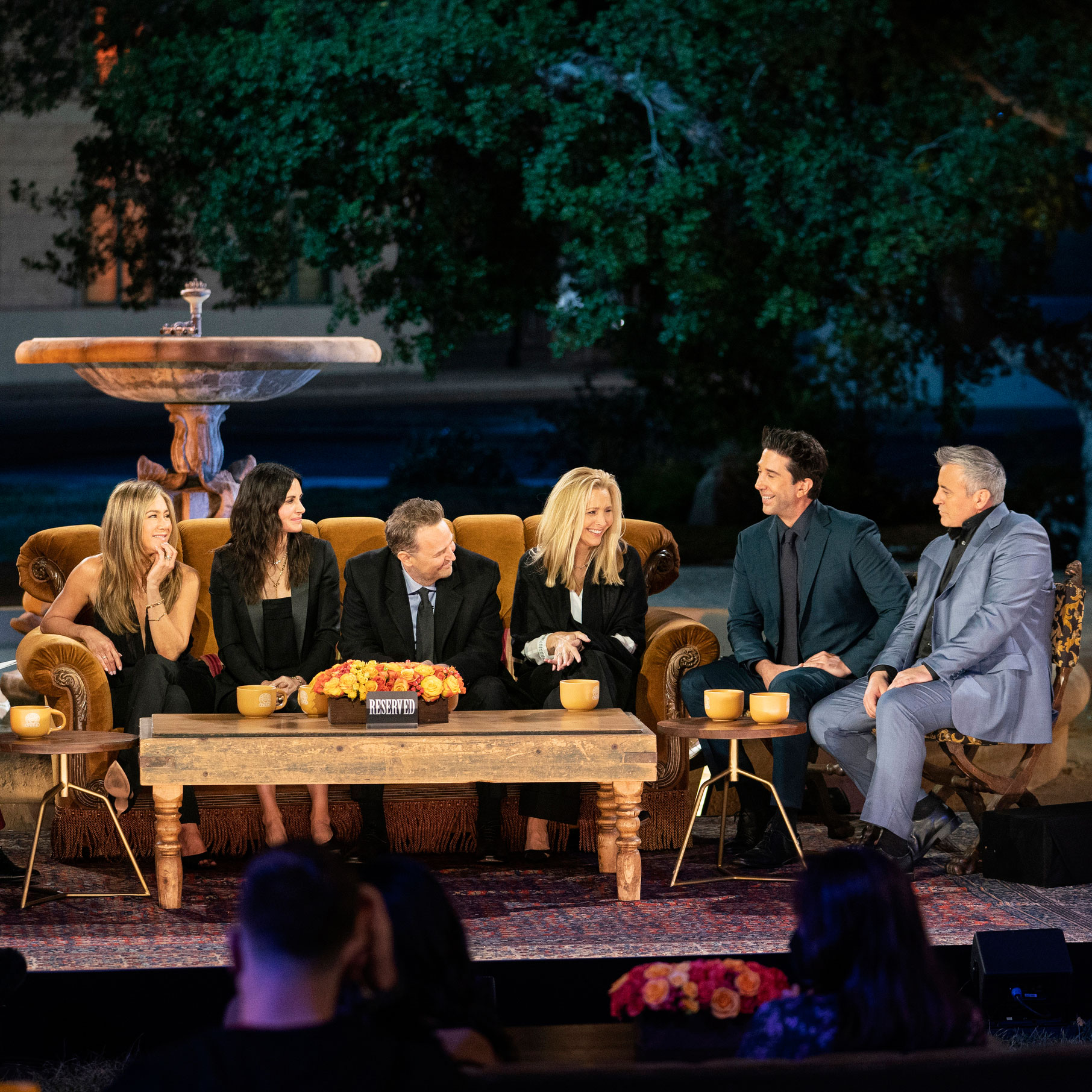 The majority of the Friends cast reunited in 2016 for an NBC special that honored TV director James Burrows, but Perry, 50, had a previous commitment and could not make it.

During the special, which debuted on Thursday, May 27, the cast participated in a table read of some of the most famous scenes, acted out the trivia from “The One With the Embryos” and walked back through the original set together.

‘Friends’ Cast Reuniting Through the Years

“It was a sucker punch in the heart in a way,” Aniston, 52, said on SiriusXM’s Gayle King in the House following the taping. “It was for all of us, I think. Even Courteney we got tears out of.”

She added that upon entering the set, she felt “like time had stopped and we time traveled” — something she described as both happy and sad.

“We romanticized it, but you also have to remember we haven’t been there [since the series finale],” the actress said. “And that time was a very specific time, when we were saying goodbye to something that we didn’t want to, we cared deeply about, but we knew it was the time to say goodbye. Our lives were ahead of us. We had our future ahead of us.”