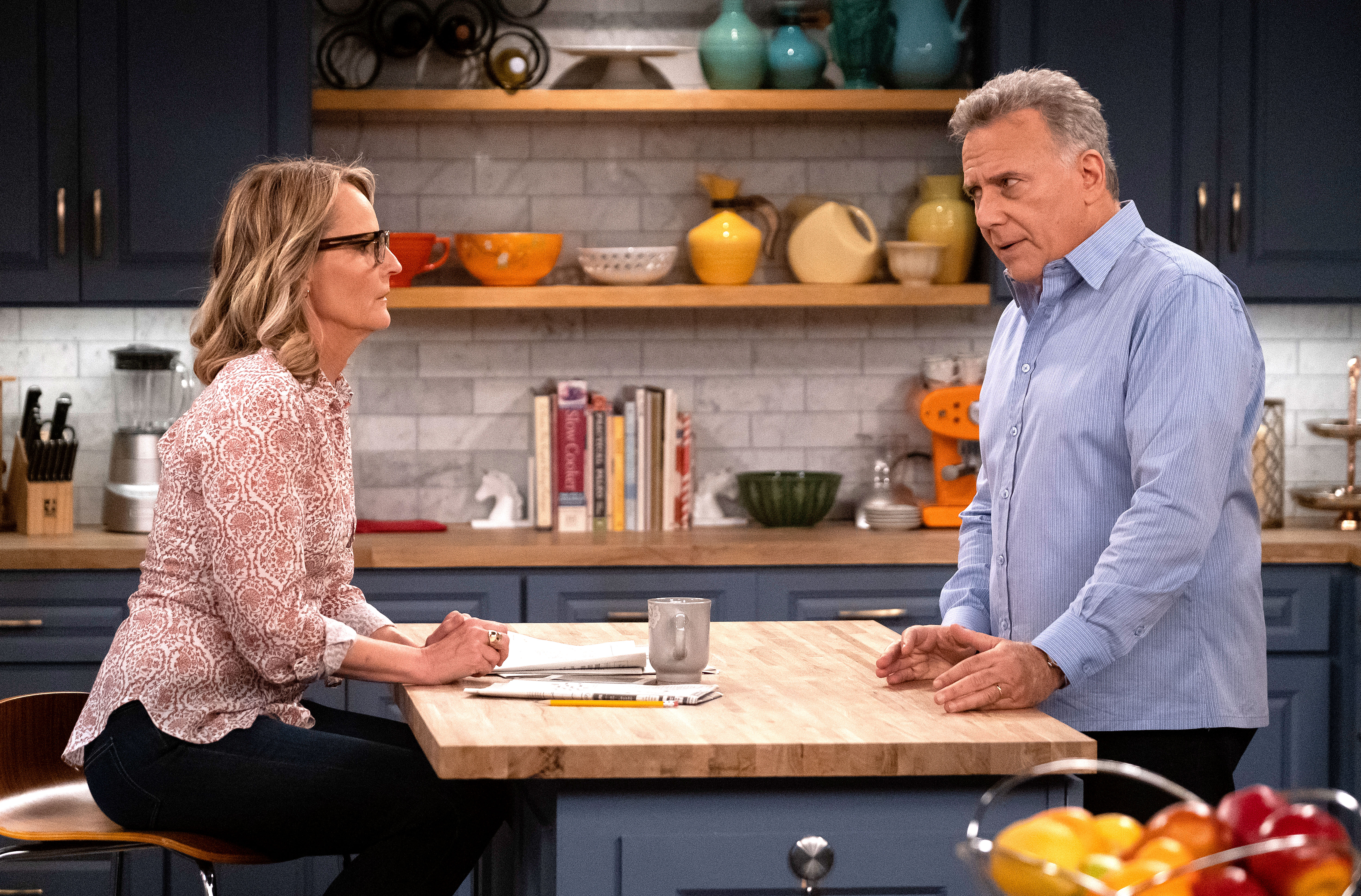 The first six episodes of the revival hit Spectrum on Wednesday, November 20, but for those who watched the original series, things may look a bit different.

In the two-part finale, which aired in May 1999, a flash-forward revealed what life was like in 2021. Jamie and Paul’s daughter, Mabel (portrayed by Janeane Garofalo) was becoming a filmmaker. Through the lens of an autobiography, viewers found out that Paul and Jamie never legally married and briefly separated.

However, much like Will & Grace did when they returned for a revival in 2017, the events of the finale will pretty much be erased. Mabel, now portrayed by Abby Quinn, is about to move out of her parents’ house and is going to college. (Just as a note: She was born in 1997. So, wouldn’t she be 22? It’s possible this isn’t her first year of college?) 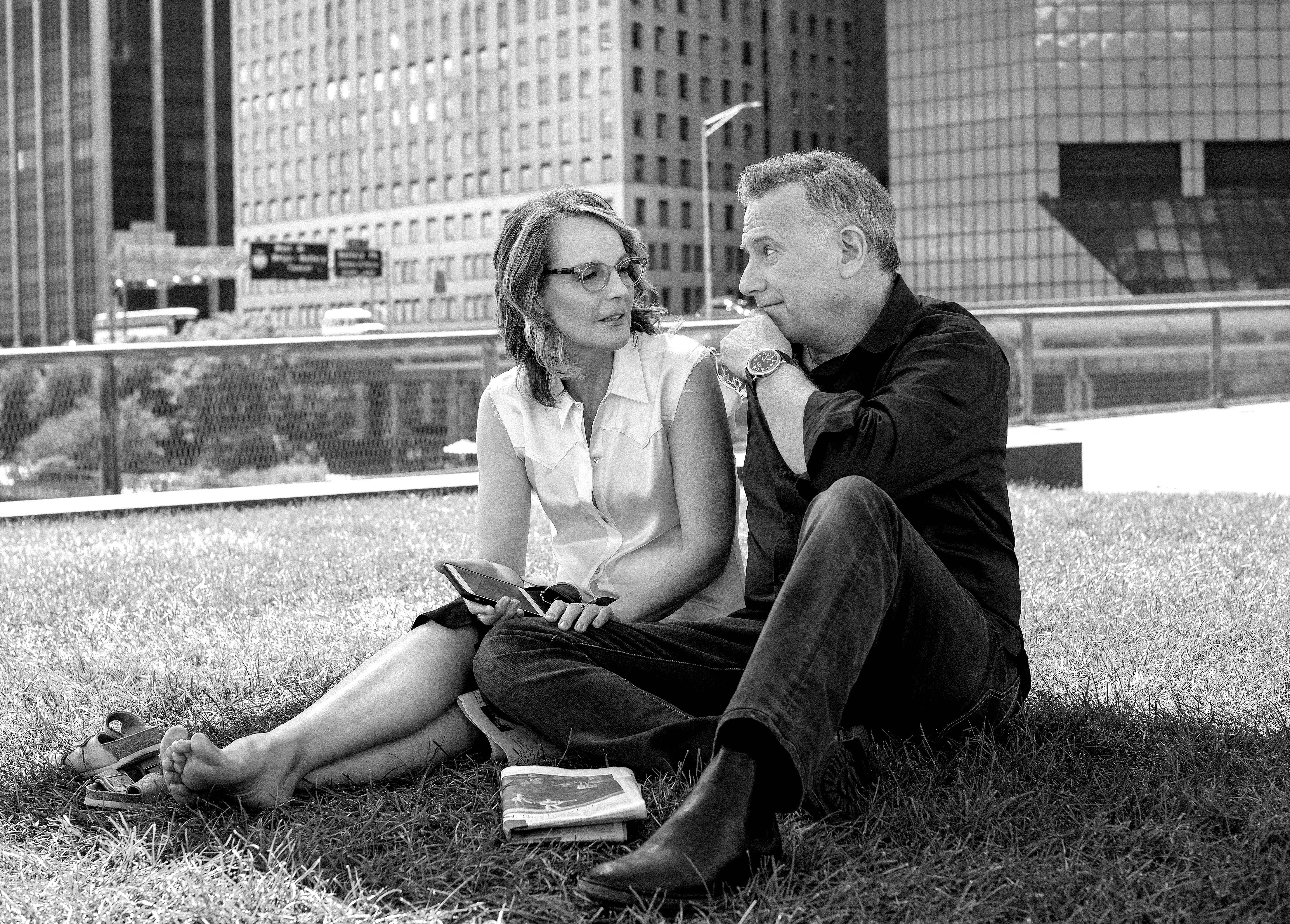 The new episodes focus on the duo as empty-nesters, even though their daughter’s college, NYU, is literally five blocks from their apartment. The show’s former stars John Pankow, Richard Kind, and Anne Ramsay also make appearances as Ira, Mark, and Lisa, respectively, so the show is sure to fill that probably-already-full nostalgia hole in all of our hearts.

“Helen Hunt and I were very clear together: ‘Leave it. We did it, we ended it perfectly. Don’t touch it,’” he told Us Weekly exclusively in September. “And then people kept asking us, so we were talking about it and thought, ‘Well you know what? It will just be fun to play together.’”

The My Two Dads star continued: “We realized we were both going through this thing of our kids leaving and growing up and we thought, ‘That’s a really rich place to dig for comedy and emotional drama.’ So, it’s kind of like the original pilot, 20, 30 years ago where everybody leaves and it’s just you two alone and you have to figure out how to navigate that. I was really skeptical and resistant and now really glad, because we’re having such a great time, and they’re coming out great!”