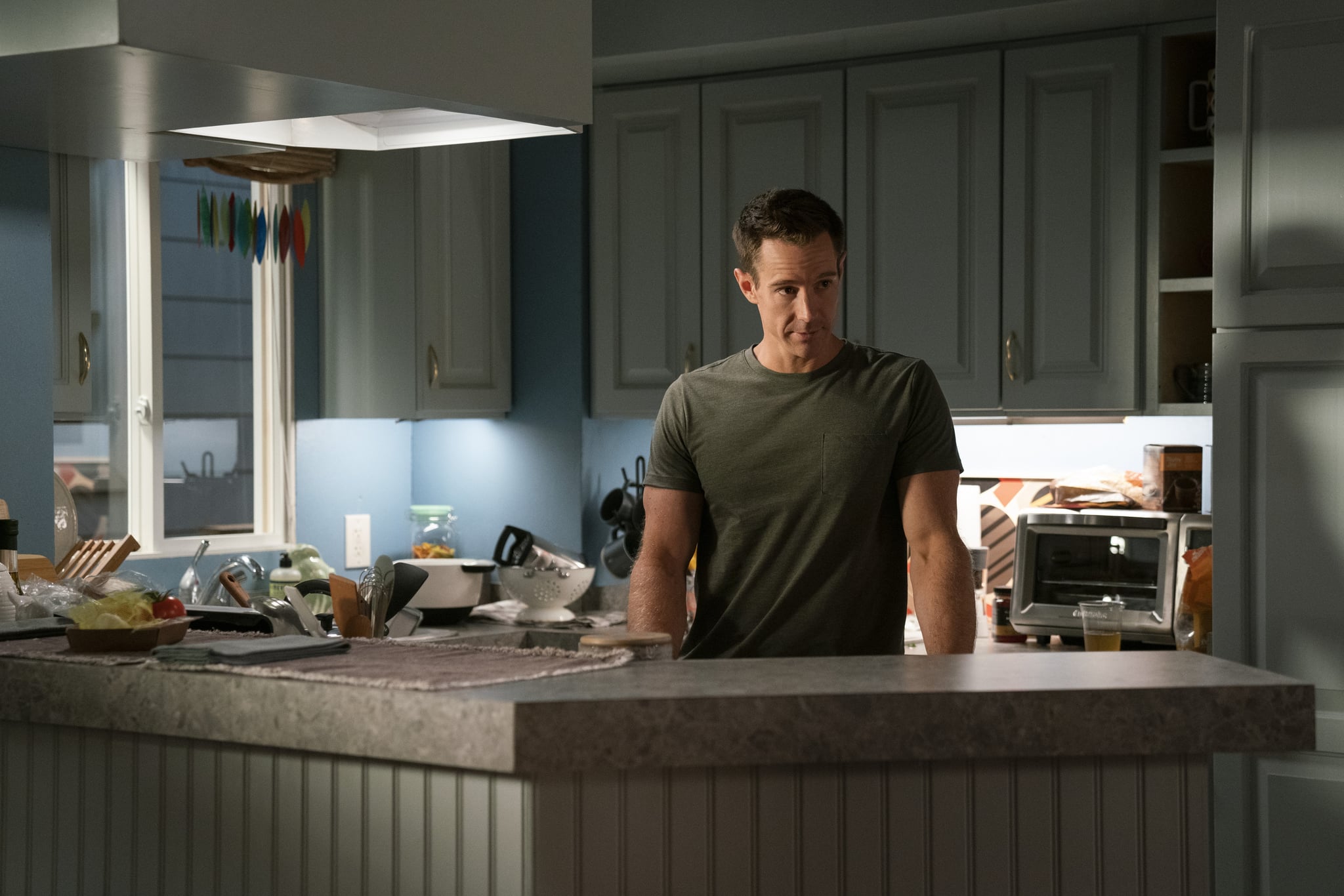 There are a lot of twists and turns in the Hulu-revived fourth season of Veronica Mars: as Veronica and her father scramble to find the culprit behind the bombings interrupting Neptune’s Spring break, they have to juggle a shifty congressman, a stubborn police chief, the machinations of real-estate tycoon Richard Casablancas Sr., and hitmen from Mexico. It’s a lot. But even with all their dangerous dealings and close calls, nothing prepares them for the most unexpected development, the loss of one of their own. Right after Veronica and Logan finally seem to get it together enough to claim each other as husband and wife, the Navy Lieutenant meets his end in a violent explosion, a final goodbye from the Neptune Bomber.

If you’re feeling a little dizzy reading that last sentence, I don’t blame you. Any Marshmallow worth their fluff has a special place in their hearts for Neptune’s troubled bad boy, and despite their many breakups, his place as Veronica’s one and only has never been truly questioned. To have their story end in such a brutal way is heartbreaking, especially since they seemed to finally have a hope at happiness.