“This is the time to wake up”: Greta Thunberg just called out Congress on climate change

In a special address to Congress, 16-year-old climate activist Greta Thunberg told a crowd of lawmakers, journalists, and members of the public that, “This is the moment in history we need to be wide awake. Dreams cannot stand in the way of telling it like it is, especially not now.”

The Swedish activist has become the face of the youth-led climate movement that is galvanizing people to ditch work and school on Friday to call for action on climate change. The upcoming strike will be the third, and is anticipated to be the biggest global climate demonstration this year.

It’s worth noting how Thunberg got here: In August 2018, she began striking alone outside the Swedish Parliament as a way to push her country to do more to fight climate change. In the intervening period, she went on to inspire others to join her.

Even if every country managed to meet their targets, the world would not be on track to limit warming to 2 degrees Celsius, the main goal in the Paris climate agreement. 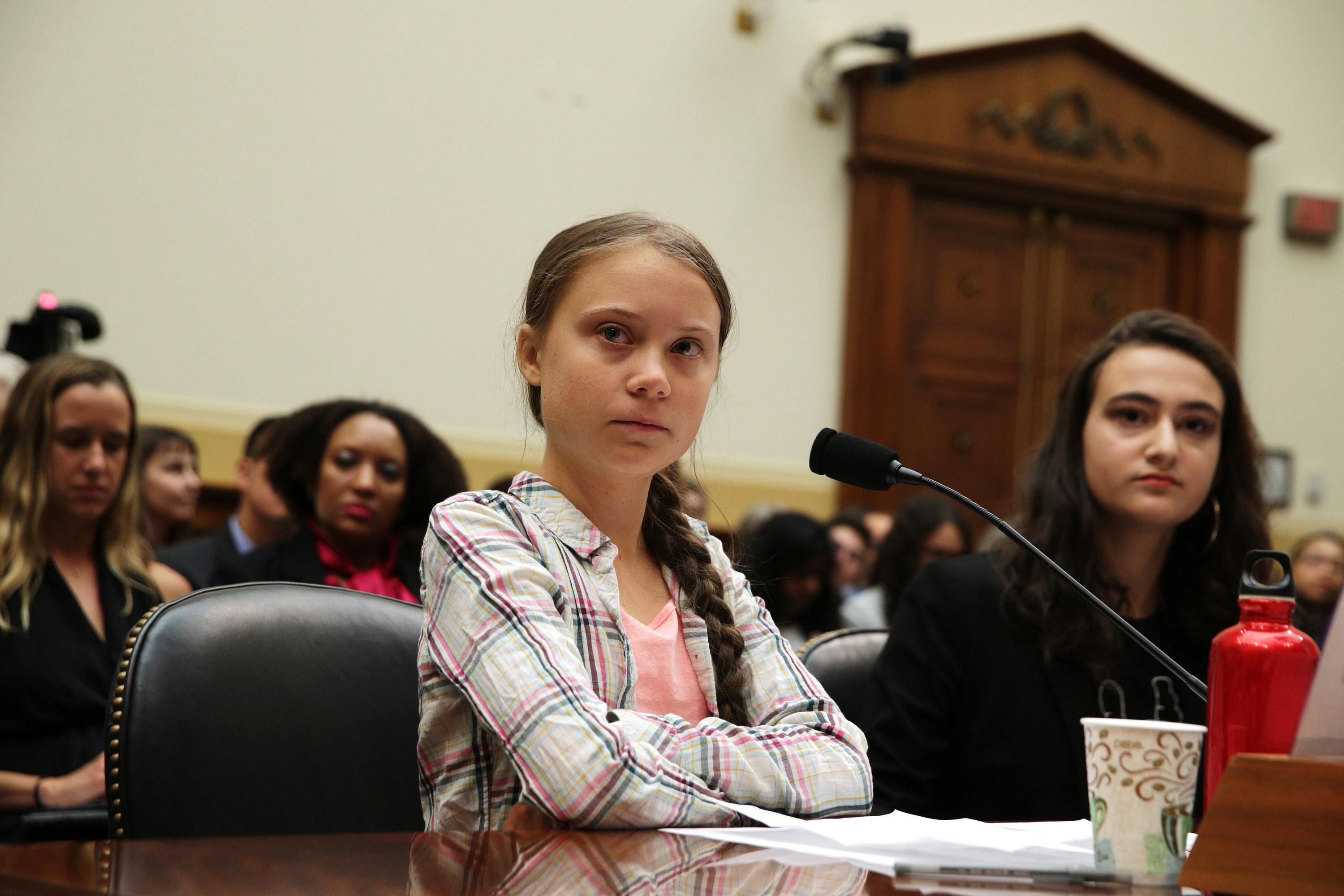 Israel just went back to the polls for the second time in six months. The result: Benjamin Netanyahu, the country’s longest-serving prime minister, appears to have been denied the decisive mandate he was after.

The election was triggered after a similarly inconclusive election earlier this year. Netanyahu waged a nationalistic campaign, promising to annex territory in the occupied West Bank.

Netanyahu’s right-wing Likud party and main rival centrist Blue and White party appeared neck and neck, with Blue and White slightly ahead according to official results released so far. Neither party has a clear path to forming a governing coalition.

Canadian Prime Minister Justin Trudeau on Wednesday apologized for wearing “brownface” during a private school party in 2001, telling reporters he “didn’t think it was racist at the time.”

Trudeau confirmed that in the photo, which was published by Time, he was dressed as a character from Aladdin. The story comes days into his re-election campaign, which itself was launched in the shadow of a scandal. 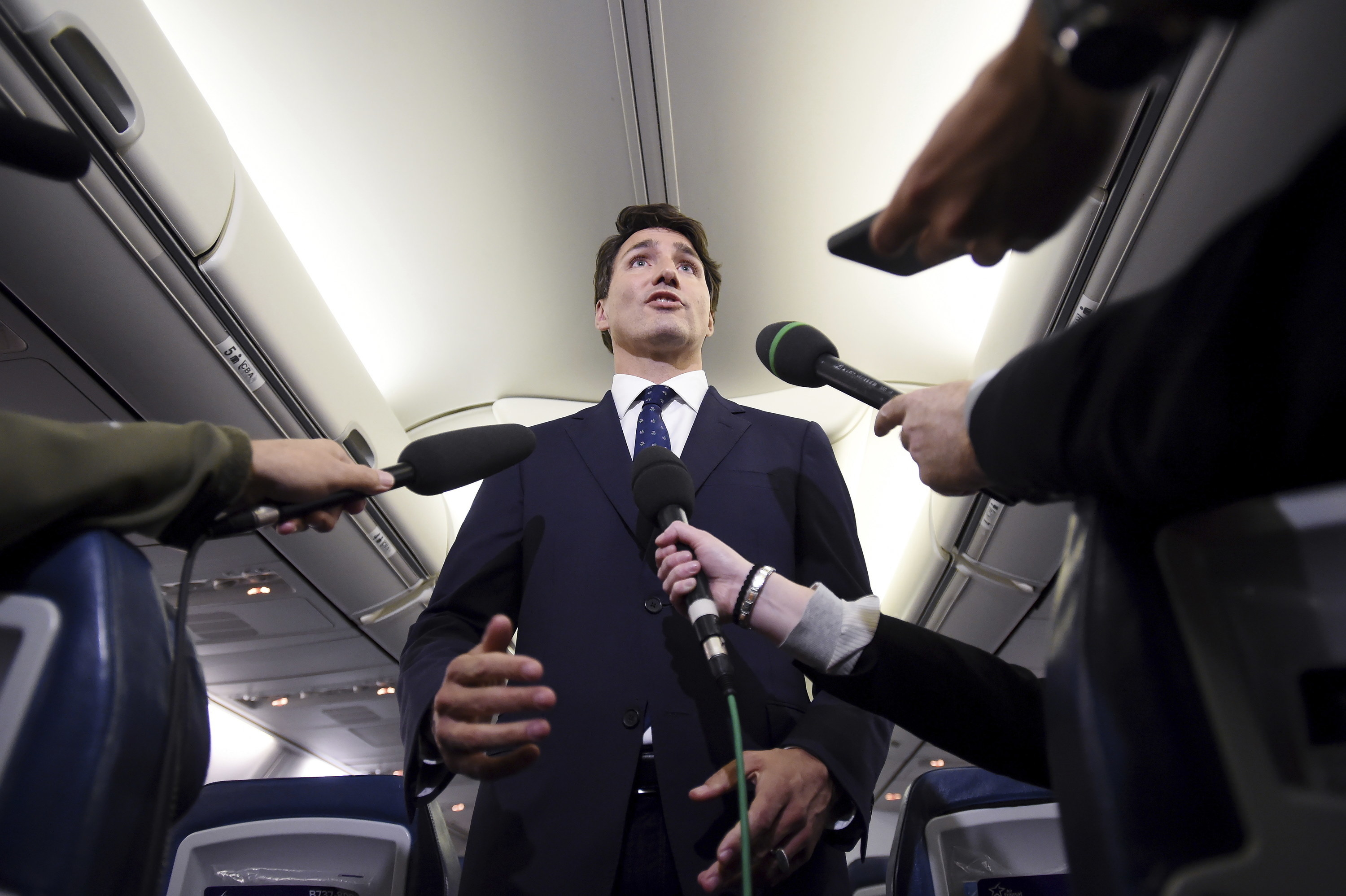 Congress can’t get a deal on gun background checks without Trump. After this summer’s mass shootings, the White House and Congress are working on a plan to require background checks for all commercial firearm sales, but there is utter confusion about whether a deal is imminent or going nowhere.

India just banned vapes entirely. The country banned the production, sale, import, and advertising of vaping products to stop the “impact of e-cigarettes on the youth,” according to government officials. Juul, which has more than 70% of the vaping market, was planning to launch in India by the end of the year.

The Trump administration spent $33 million to keep a child detention center open that doesn’t house a single child. Since the last child left a south Florida facility housing unaccompanied immigrant minors on Aug. 3, the government has spent millions to keep the center open. An official told Congress the facility was currently staffed to hold 1,200 children, though there are none housed at the center.

The next Bachelor has been announced and fans are very upset. After a huge, monthslong campaign to make Mike Johnson the next star of The Bachelor, ABC announced it has selected Peter Weber instead. Bachelor fans have no chill, so they’re big mad.

Instagram has had significant trouble adjusting to the increasing impact of influencer marketing on its platform.

The company just announced that it would restrict, and in some cases remove, content that promotes weight loss products or cosmetic procedures.

Users who are known to be under the age of 18 will be restricted from viewing posts that promote the use of certain weight loss products and cosmetic procedures, or posts that have an incentive for users to buy products or include a price.

A spokesperson for Instagram said that the policy change is about reducing the pressure that people can sometimes feel using social media.

This 9-year-old girl filled an empty lip balm tube with cheese to eat in class, and everyone is clapping

You know when you’re stuck in class or a meeting and all you want to do is have a snack?

Well, a fourth grader from St. Louis is being praised for employing a genius solution for this universal problem: she decided to fill an empty lip balm tube with slices of sharp cheddar cheese.

Valerie Schremp Hahn, a reporter for the St. Louis Post-Dispatch, posted a photo of her daughter’s genius creation to Twitter. Schremp Hahn’s daughter, whose mother asked that she not be named, told us she got the idea from YouTube.

In the midst of the viral attention the story is getting, the 9-year-old told us she understands the attention: “Cheese is amazing.” 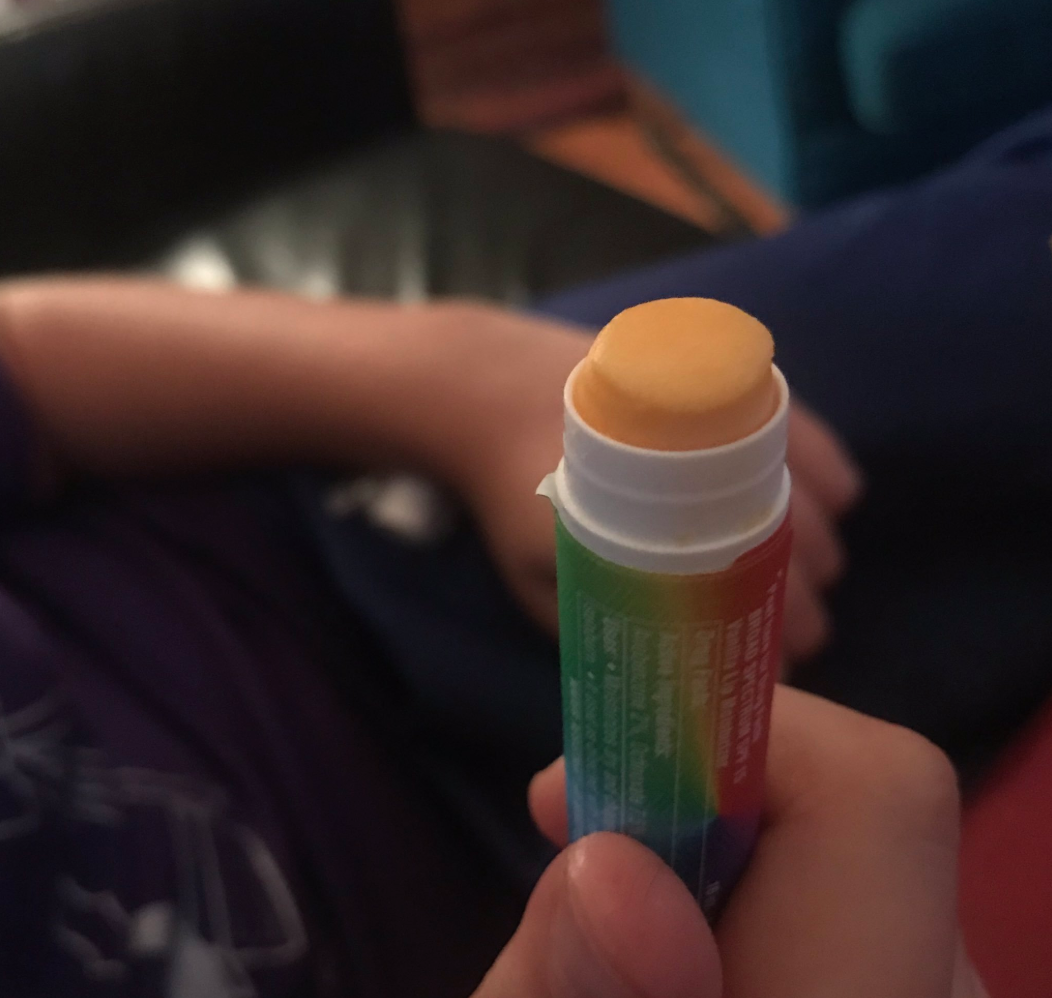