Warning: This story contains spoilers from season 3 of Stranger Things.

Before getting into the emotional rollercoaster that was the season 3 finale of Stranger Things, head back in time to 2016: Stranger Things season 1, episode 3. It was one of the most emotional ones of the first season and the first not directed by the show’s creators, Matt and Ross Duffer. The episode was instead directed by Shawn Levy.

The ending of the episode showed Eleven (Millie Bobby Brown) lead the group to the water, where authorities were pulling a body out of the water. At that moment, all believe that Will (Noah Schnapp) is dead (well, except Eleven). The boys run away from her, after snapping. Mike (Finn Wolfhard) runs home and hugs his mom; Jonathan (Charlie Heaton) hugs Joyce (Winona Ryder) in the street, as the sirens ring in the background. 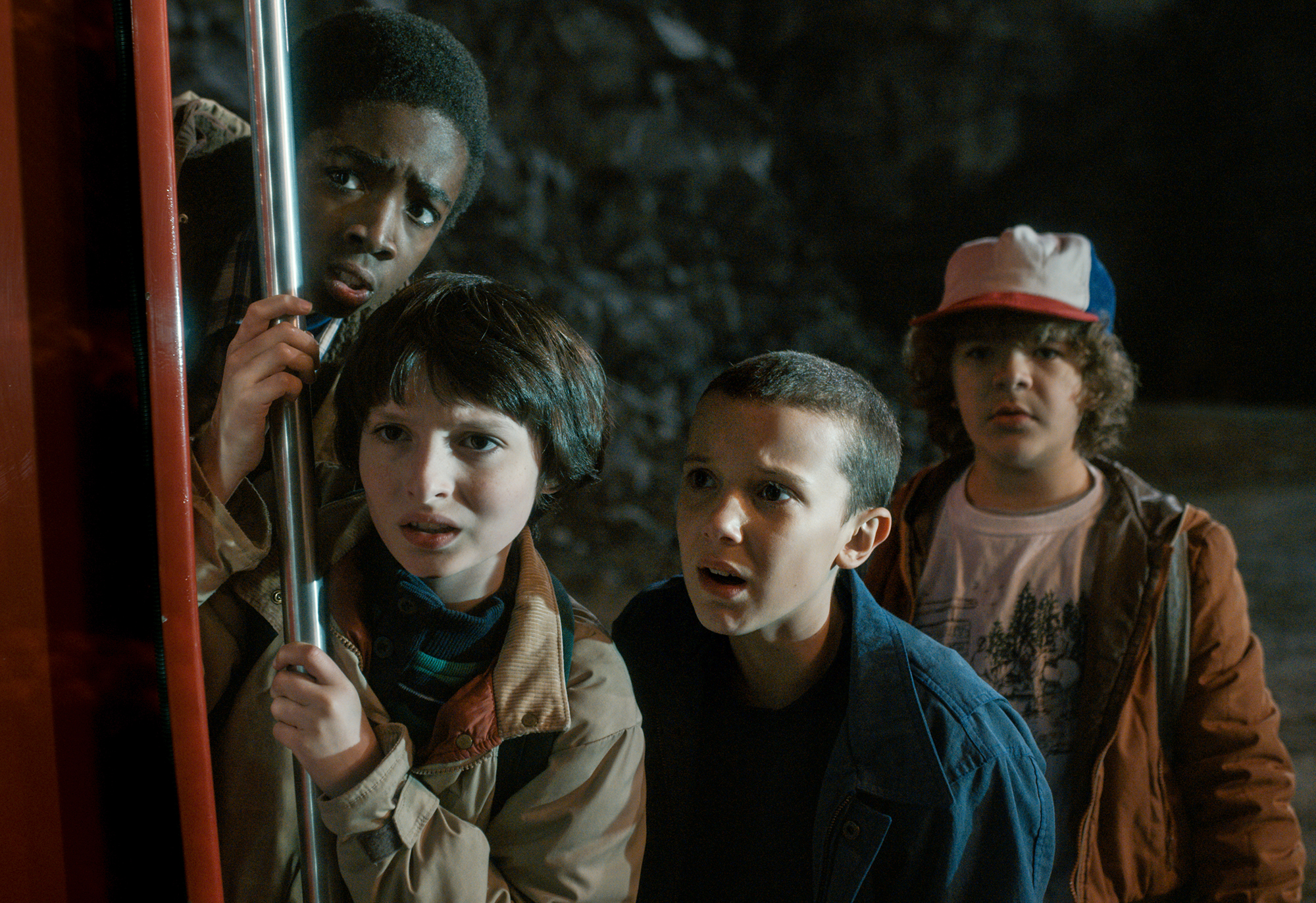 “This may very well be the most emotional episode of the season, and a lot of that has to do with the ending. Shawn picked that Peter Gabriel cover of David Bowie’s ‘Heroes’ and played it over some of our favorite shots from the show,” the Duffer brothers wrote in Entertainment Weekly in 2016. “When Jonathan hugs Joyce, their bodies silhouetted by the car headlights, and the camera slowly cranes up to reveal distant sirens … it gives us goose bumps every time we watch it.”

However, the underlying message is that Will, of course, is not actually dead. 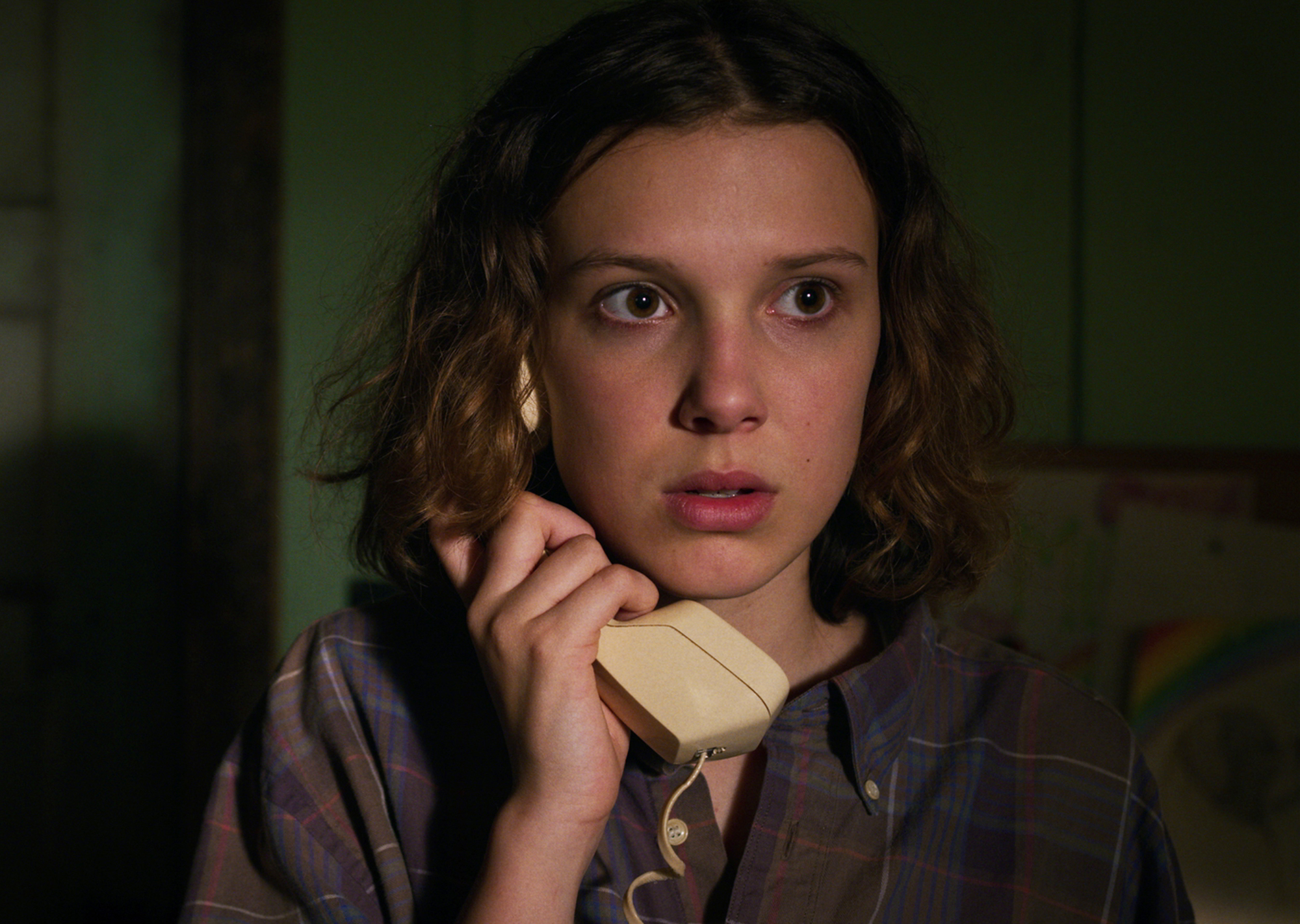 In the season 3 finale, Eleven sobs after reading Hopper’s letter, and in the moments before the credits begin, the song begins: Peter Gabriel’s cover of “Heroes.” It’s safe to say that using the same song wasn’t a coincidence, but could it be a sign that Hopper is not actually dead like they all think.

If that post-credits scene was any warning — Hopper has to be “the American,” right? — it was the perfect hint.