Not enough reality! Jax Taylor knew it was his time to leave Vanderpump Rules after filming began to feel unnatural.

“I was 100 percent checked out at the end. … I was just very irritable on the show. It was getting a little bit too scripted for me and I just couldn’t do it anymore,” the reality star, 41, said. “It wasn’t fun.” 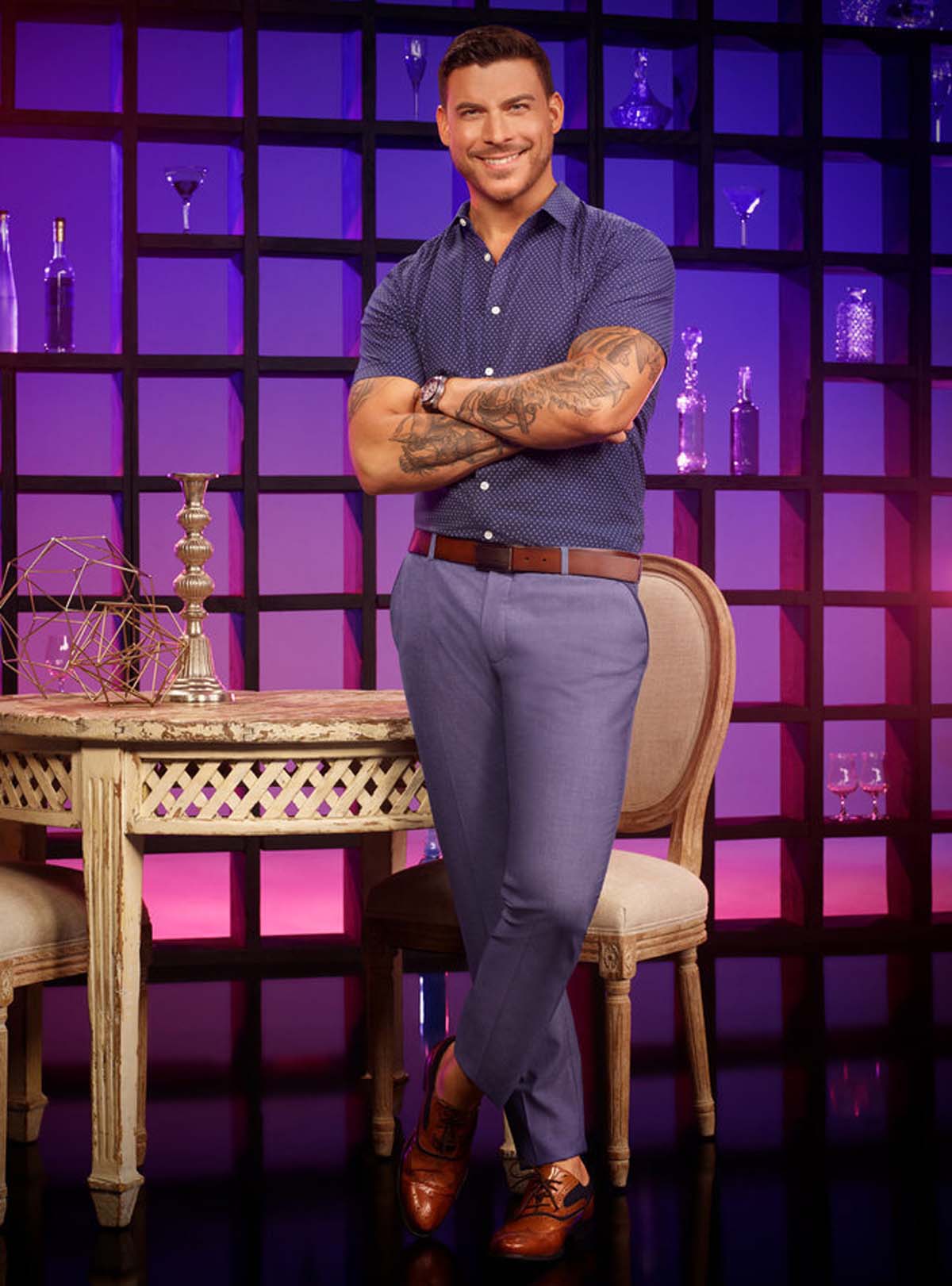 The former sweater designer and his wife, Brittany Cartwright, announced they were leaving the Bravo show in December 2020 ahead of the series’ ninth season.

“The last 8 years on Vanderpump Rules have been some of the most challenging, rewarding and fulfilling years of my life. Although this is difficult to share, Brittany and I will not be returning for another season of Vanderpump Rules,” he wrote via Instagram at the time. “We are excited to take this time to focus on our growing family and share with you our new endeavors.”

While the Michigan native, who previously denounced claims that the Bravo show was scripted, is sad to miss out on events with his friends who are still on the show, he “doesn’t miss” Vanderpump Rules.

“There’s no way we could have done this with a kid,” Jax said. 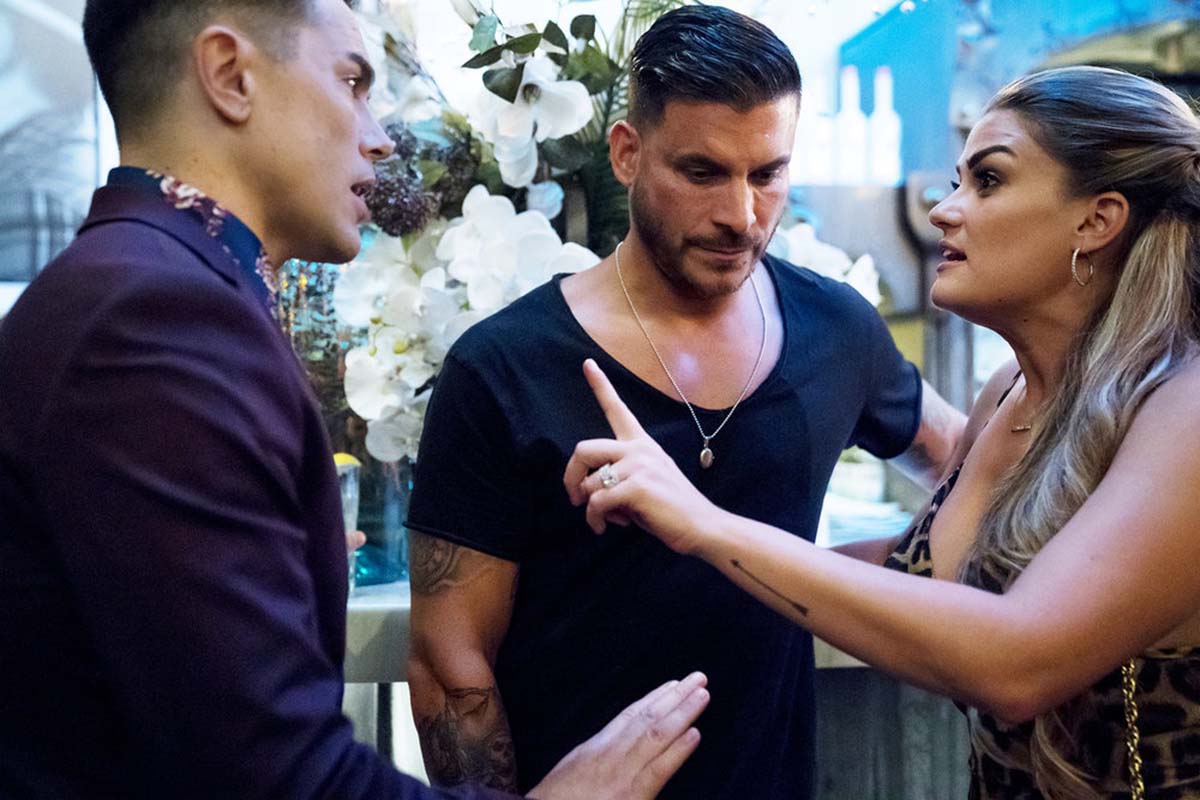 The former Bravolebrities welcomed their first child, son Cruz, on April 12. The couple is one of many former and current Vanderpump Rules stars who welcomed babies around the same time. Scheana Shay, Stassi Schroeder and Lala Kent all gave birth this year as well.

Now that Cruz is here, Brittany, 32, no longer thinks she could be “all in” on the show.

“We put a lot of our heart and soul into that show and we’re very open and very real,” the Kentucky native said. “Having a kid changes your perspective on how much you want to put out there. People are mean and they mom-shame and everything else. I would be scared for that part.”

Still, the pair won’t say no to returning to reality TV someday — on one condition.

“I want to it be more comedy, family-oriented. I’m really done with the drama and the arguing with people half my age,” Jax said. “We’re excited for our future. It’s nice to sit back … and take our time deciding how we want to do it and what we want to do.”