The young man who accused Kevin Spacey of sexually assaulting him in a restaurant in Nantucket, Mass., in 2016 has dropped his lawsuit against the actor just six days after filing it.

The lawsuit was dropped “with prejudice,” meaning it will not be refiled, but the notice filed by the man’s lawyer in Nantucket Superior Court on Wednesday did not say if a settlement had been reached. Mr. Spacey also faces a criminal charge of indecent assault and battery related to the same accusation, but it was unclear Friday what the abrupt withdrawal of the lawsuit meant for the criminal proceedings.

The accuser, who was 18 years old at the time of the alleged assault, said that Mr. Spacey fondled his genitals for about three minutes after plying him with drinks. Mr. Spacey, 59, has pleaded not guilty and his defense lawyer, Alan Jackson, has argued that the accuser welcomed Mr. Spacey’s “alleged advances” because he wanted a “story” to tell.

The accuser’s lawyer, Mitchell Garabedian, declined to comment on Friday. Mr. Spacey’s lawyer and the Cape and Islands district attorney’s office, which is prosecuting Mr. Spacey, could not immediately be reached for comment on Friday morning.

The accuser, who is now 21, told the police that he was working as a busboy at the restaurant, the Club Car, when he started drinking with Mr. Spacey one night in July 2016. After both men had several drinks, the young man said, Mr. Spacey put his hand on his thigh, unzipped his pants and rubbed his penis for about three minutes, according to court documents. The young man said that Mr. Spacey was trying to take him home, but that he escaped the bar after telling a woman that he thought Mr. Spacey was trying to rape him, according to a police report.

Mr. Spacey’s lawyer has been trying to obtain the smartphone that the young man was carrying that night, which the defense said may contain deleted messages supporting Mr. Spacey’s innocence. Last month, the accuser’s lawyer said that the phone was lost. The judge said that the accuser must produce the phone by Monday or appear in court, with his parents, to explain where it might be.

The young man’s mother, Heather Unruh, a former television news anchor in Boston, revealed at a news conference in the fall of 2017 that her son was accusing Mr. Spacey of sexually assaulting him. The accusation was made public shortly after the news of sexual assault allegations against Harvey Weinstein, as the #MeToo movement was beginning to gain traction. Around that time, the actor Anthony Rapp said that Mr. Spacey had sexually assaulted him in 1986, when Mr. Rapp was 14. Mr. Spacey has not been charged in that case, but the accusations against him have brought his acting career to a halt. 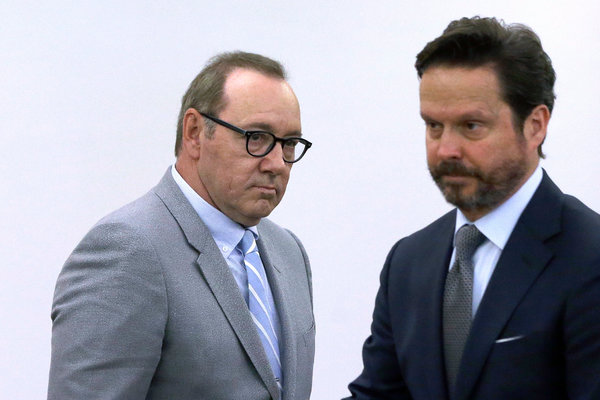 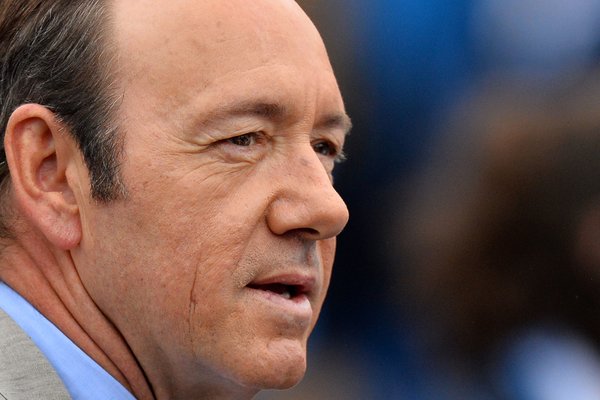 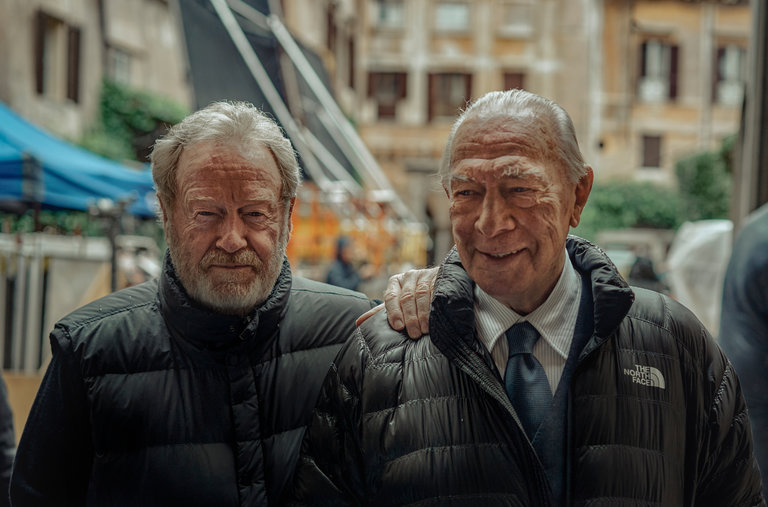