Happily ever after! Joshua Jackson and Katie Holmes‘ characters may have ended up together at the end of Dawson’s Creek, but where would they be now? The 43-year-old actor has some ideas.

‘Dawson’s Creek’ Cast: Where Are They Now?

“She went to Paris, he followed her, they went and had a beautiful European life for a little while and then ultimately moved home a couple kids later,” the Dr. Death star told E!’s Daily Pop on Wednesday, July 14. “I’m all about marriage and love right now so yeah, I want this story to be a good story.” 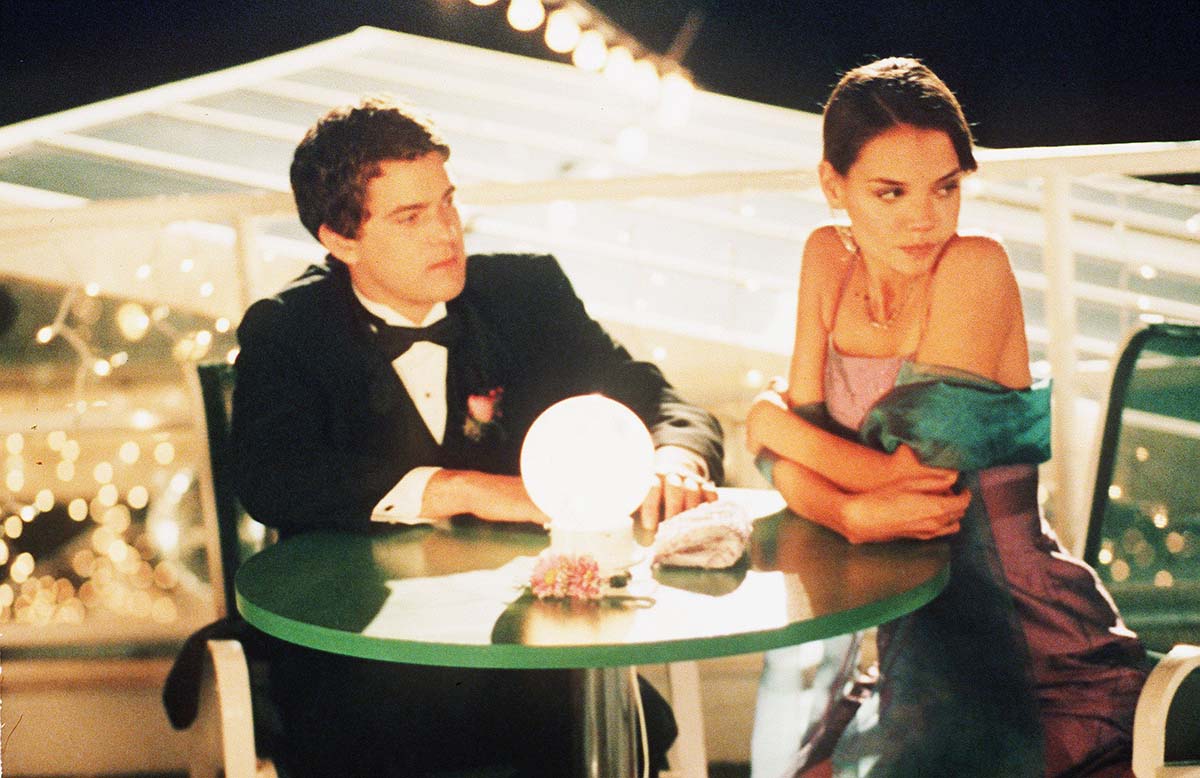 The Fringe alum is likely only seeing happy endings right now due to his incredible home life with wife Jodie Turner-Smith. The couple welcomed their first child, a daughter, in April 2020.

“A whole new world of things has just opened up to me in experiencing fatherhood and this magical, joyful, chaotic, stressful anxiety-inducing love that you did not know you had the capacity for,” the proud father told Us Weekly exclusively on July 8 while promoting the Peacock series. “It just expands every single day.”

He added that despite the very heavy and dark material, he felt lucky to come home to a “beautiful wife [and] beautiful baby” each night, adding, “My life is very warm and supportive.”

Jackson starred as Pacey Witter on The WB’s teen soap from 1998 to 2003. The series finale, which jumped five years ahead in time, ended with Pacey and Joey Potter (Holmes) living together in New York City. 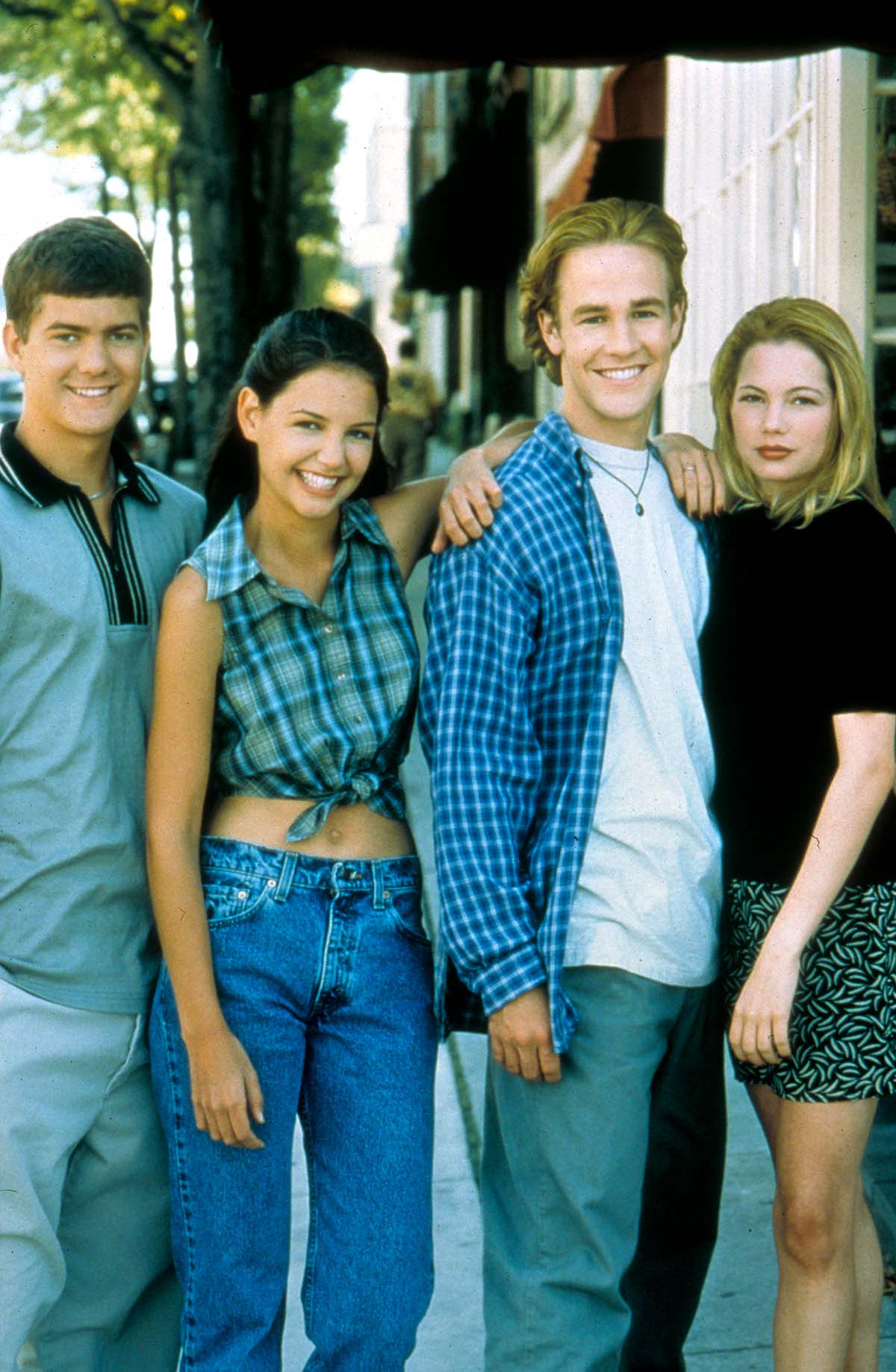 While the When They See Us alum still has a happy ending in mind for the pair, the show’s creator doesn’t necessarily agree — at least he didn’t in 2018 when the cast reunited.

“I think Pacey and Joey got married. I think they had a family, I think there were troubles. I think they got a divorce,” Kevin Williamson told Entertainment Weekly at the time of where they’d be if the show came back. “I think that when we meet them they’re in a very dark place. But there’s still something between them that forces them to come together and raise their children.”

18 of the Best Love Triangles in TV and Movie History

The Folllowing creator added, “As they seek out happiness with others, they just keep coming back to each other. And they just can’t stop that magical thing that exists between them and that bond they have. I think we would sort of have to watch them fall in love all over again as middle-aged adults.”