Lala Kent and Scheana Shay may have smoothed things over, but the Give Them Lala author hasn’t let Ariana Madix off the hook just yet.

‘Give Them Lala’ Revelations: 13 Takeaways About ‘Pump Rules’ and More

“[Ariana] loves a good underdog. She loves anyone who’s drowning, which is great when you’re the one drowning because she’s definitely going to throw you the life vest. You know, with Ariana, it is what it is,” the 30-year-old former SUR hostess said on the “#NoFilter with Zack Peter” podcast about Ariana, 35, taking Scheana’s side in their recent feud. “It’s like, you know what, let’s not pretend. You don’t give a f—k about me. I don’t care about you — whatever. You know? Unfollowed her on the ‘gram. Which, you know, for us, it’s like, pretty — that solidifies a lot, right? Yeah, I’m good on you.” 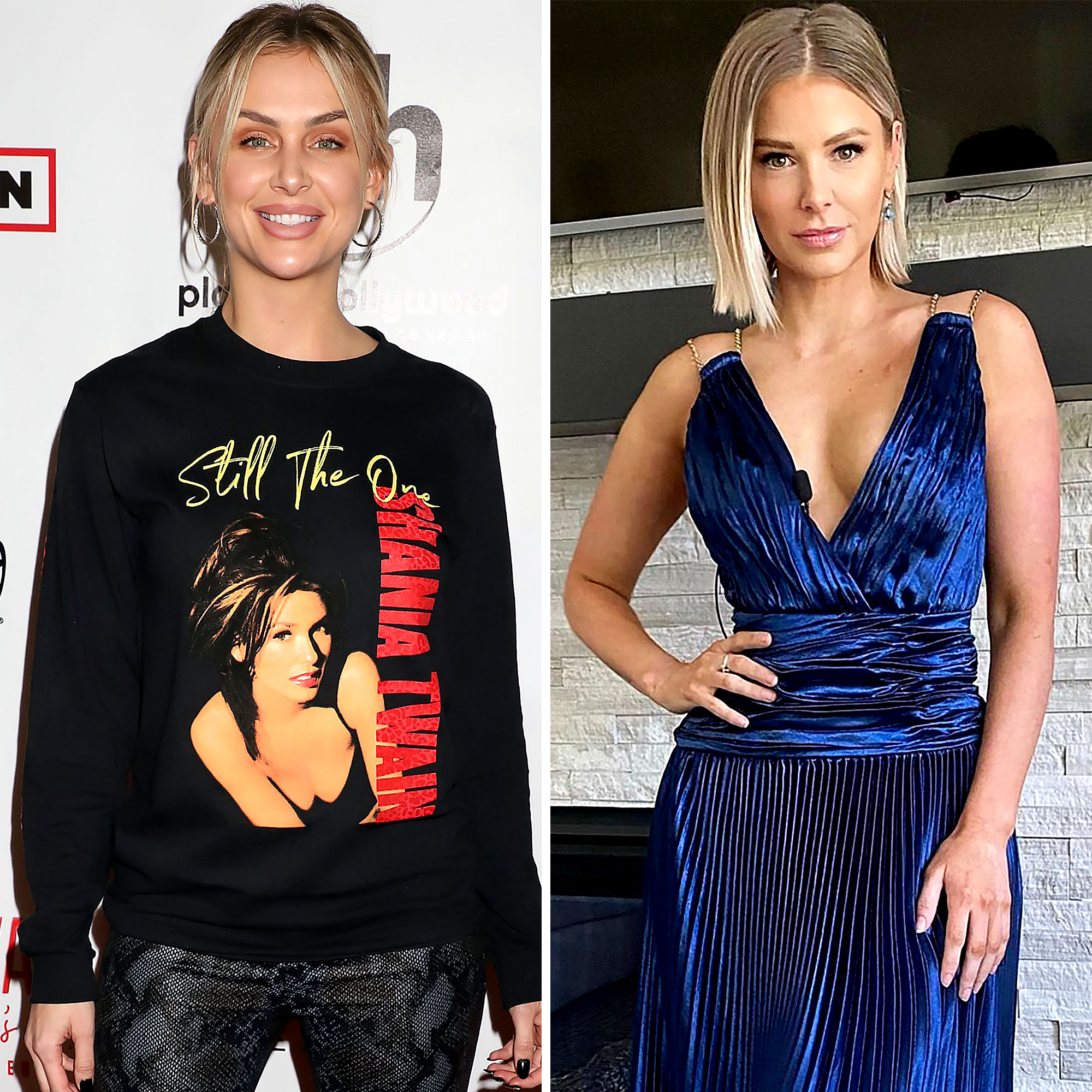 Us Weekly confirmed last month that production on season 9 of Vanderpump Rules is set to begin in early May. “I don’t dread it at all,” Lala told Zack Peter about any on-camera confrontation. “I’m like, ‘Honey, let’s f—king duke it out!’ I don’t know what it is, I live for that s—t!”

The Give Them Lala Beauty founder and Scheana, 35, publicly feuded in 2020 after the “Gold As Gold” songstress accused her costar of not being there for her after she suffered a miscarriage. After exchanging heated words via Instagram — and briefly unfollowing each other on the app — Lala told Us last month that the two women started speaking again after she welcomed daughter Ocean, 1 month, in March and Scheana prepared to give birth.

“We have [been talking], and it’s very, like, mommy-oriented,” Lala said. “I check in on her, she checks in on me. … I just can’t help but look at her and be like, ‘I love you. So, can we stop the nonsense? Why do we keep attacking each other?’”

Scheana and boyfriend Brock Davies welcomed daughter Summer on April 27. While Ariana has yet to publicly comment on Lala’s recent claims about their relationship, the Fancy AF Cocktails author told Us earlier this month that she’s excited to start filming again.

“I have pent-up, like, energy … I want to go party,” Ariana told Us on Tuesday, May 4. “I’m just ready to party. I don’t have any pent-up drama. … I do think it’s going to be really interesting just to see how things roll … with Lala and Scheana being new moms. I think it’s just going to be a very interesting thing to watch. Obviously, I’m in it, so it’s a little bit different, but I predict that the viewers will be pleased.”

Lala, meanwhile, told Us last month that she’s ready to “duke things out” with the whole cast.

“It’s been two years of, like, pent-up animosity,” she said. “Little things that everyone’s done where it’s like, ‘Bitch, I have an issue with you and I need to talk to you about it.’”