Clapping back! Lisa Vanderpump finally responded to Lisa Rinna‘s claims that her former Real Housewives of Beverly Hills costars deserve to be paid for her Vanderpump Dogs spinoff show — and she isn’t on the same page with her ex costar.

From ‘Housewives’ to ‘Hills,’ Relive the Biggest Reality TV Feuds

“Well, does everybody — do they deserve a check for Overserved as well?” Vanderpump, 60, told Entertainment Tonight on Thursday, June 3, about her E! series, which is separate from Peacock’s Vanderpump Dogs. “Because that was [also filmed] at my house. What’s that got to do with anything? You know, I don’t know who says that. I have fond memories of Beverly Hills Housewives. My favorite tagline was, ‘I’m passionate about dogs, just not crazy about bitches.’” 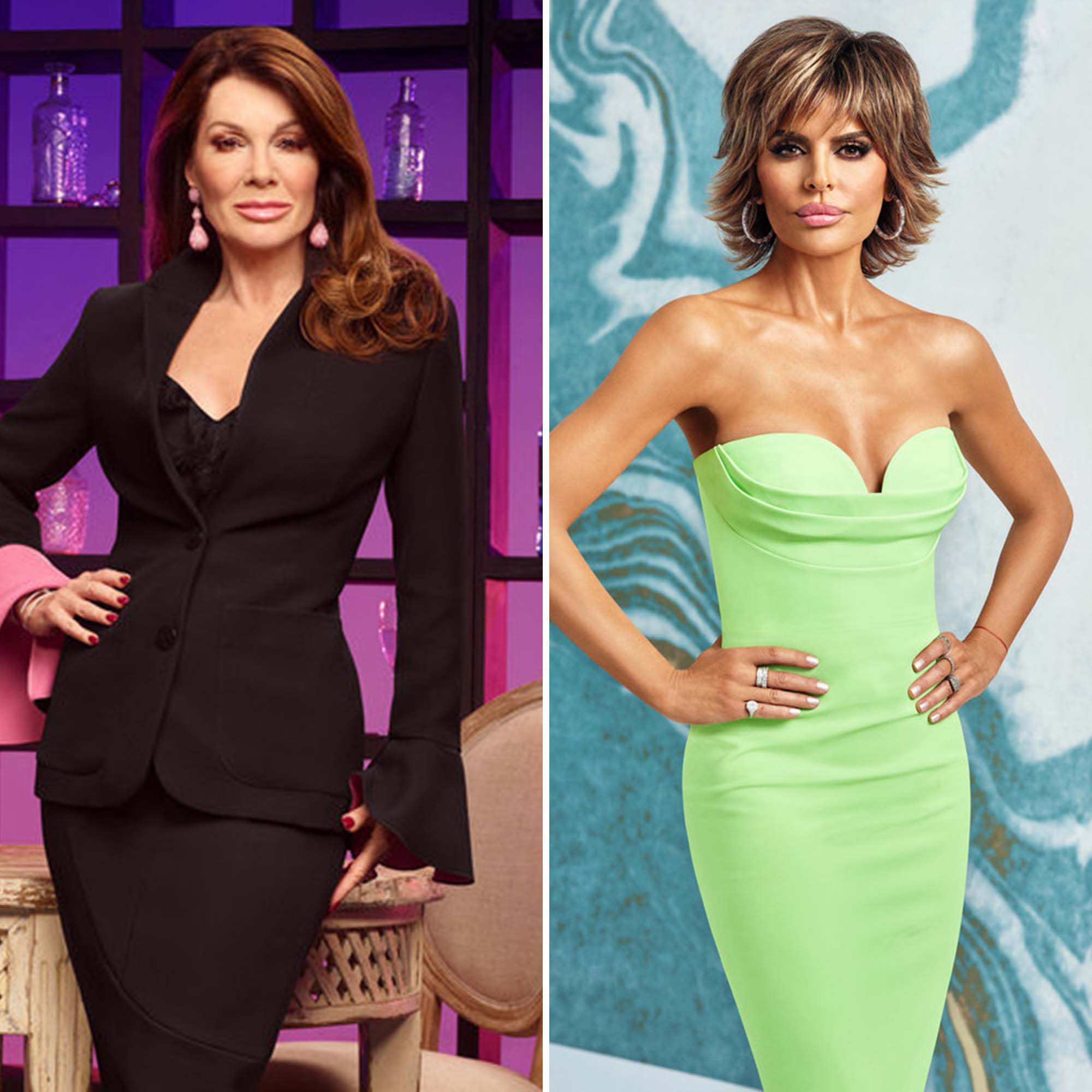 The feud between the castmates began when Vanderpump was still on RHOBH.

During season 9 of the Bravo series, the restaurateur found herself in the middle of a divide when her Vanderpump Dogs staff member John Blizzard claimed to Kyle Richards and Teddi Mellencamp that Dorit Kemsley‘s former adopted puppy wound up at a kill shelter.

Multiple sources later told Us Weekly in March 2019 that a spinoff show that would revolve around the Vanderpump Dogs rescue center was “in the works,” which upset some of Vanderpump’s costars at the time.

Mention It All! Real Housewives’ Legal Troubles Through the Years

“Several of the other Housewives are pissed because they feel like they were used, and specifically Teddi and Dorit were thrown under the bus and into drama all so this spinoff could happen,” a source exclusively told Us. “They are not happy about it and not happy that it’s happening with Lisa when she didn’t even show up for most of the season of filming.”

Rinna, 57, took to social media that same month to call out the situation. 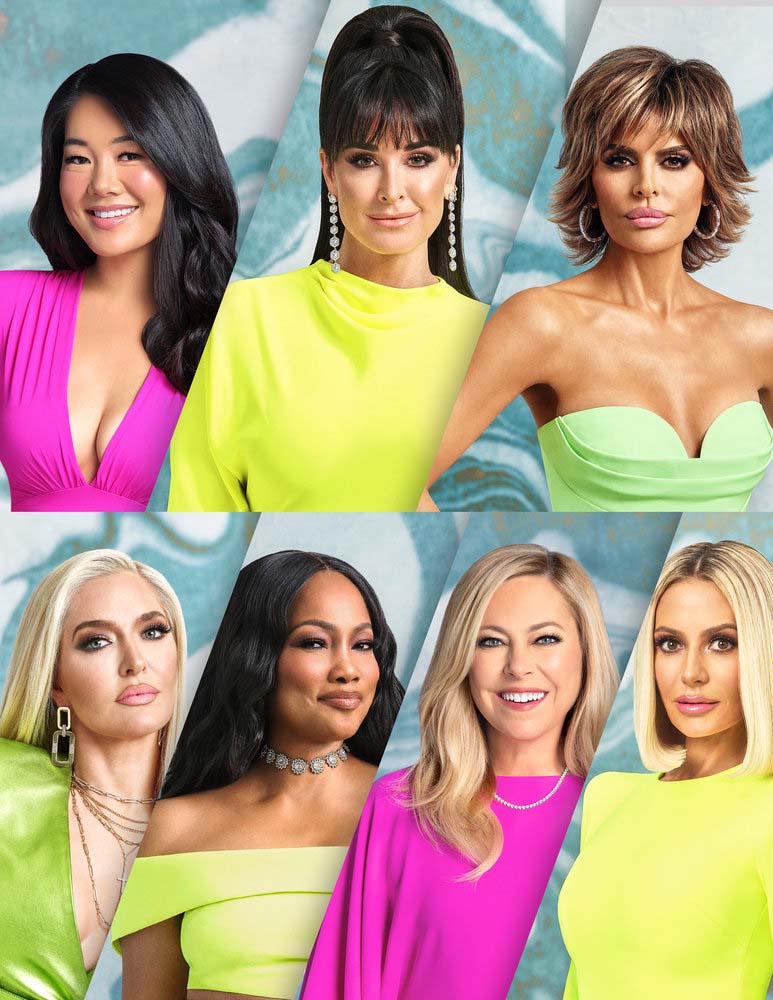 “I’m a hustler. I make no bones about that. I think you get paid for what you do. So my feeling is, if we indeed are servicing a spinoff, we should be paid for it,” Rinna wrote via her Instagram Stories in March 2019. “I am so happy for all of us to use this platform for makeup lines, bathing suit lines, network TV shows, restaurants, [charities], clothing lines, fitness empires, you name it. I support these women, 100 percent.”

The Days of Our Lives alum added that she expected to be paid for her involvement in the new project.

“But if you are going to use our services without telling us — that we are playing out a storyline to launch a pilot for a new show and you don’t compensate us extra for that — yeah, I’m a hustler. I get paid for what I do,” she concluded. “So, if this indeed becomes another show, my lawyer will be calling.”

Former ‘Real Housewives of Beverly Hills’ Stars: Where Are They Now?

Once the show was formally picked up, Rinna updated fans with her thoughts.

“I was right all along. Everyone lied to my face about this and here we are. So, maybe you’ll believe me this time around,” she captioned an Instagram Story in July 2020 shortly after the new show was announced.

Vanderpump, for her part, has previously opened up to Us about her decision to exit the show after a variety of accusations against her from her former castmembers.

“I left because I was very, very, very unhappy and I didn’t appreciate being called a liar,” she told Us in a March episode of the “Getting Real with the Housewives” podcast. “To accuse me of selling a story, when you never get stories come out of my restaurants, you know, so it was such an insult to me. It was about my heart, it was about the Vanderpump Dog Foundation, which was something that was born out of complete compassion and my passion project. I just thought, ‘I’m done with it.’”