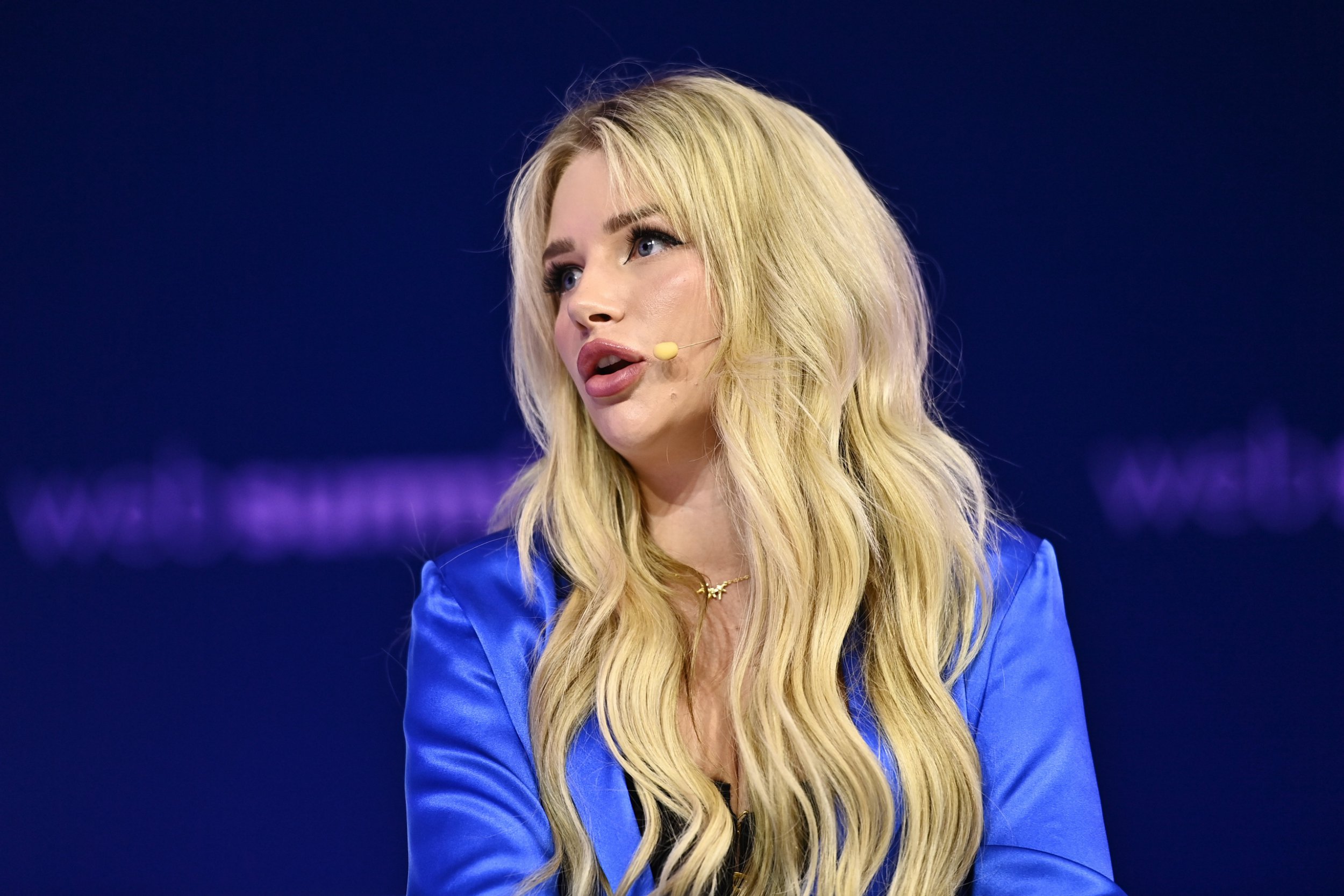 Lottie Moss appears to have deactivated her Twitter account after weighing in on the fierce nepotism baby online debate.

The 24-year-old half-sister of supermodel Kate Moss was met with backlash after launching into a tirade against naysayers in a series of tweets as she criticised people who blamed a nepotism for not being ‘rich and famous’.

On Wednesday, the OnlyFans creator tweeted: ‘I’m so sick of people blaming nepotism for why they aren’t rich and famous or successful – obviously it’s not fair that people who come from famous families are getting a leg up because of that but guess what?

‘Life isn’t fair – if you put your mind to something you can accomplish anything ! So instead of being negative about other peoples success go and try and create your own !’

Now, Lottie’s Twitter isn’t active and visiting the page comes up with a message noting that the page ‘doesn’t exist’.

The message reads: ‘This account doesn’t exist. Try searching for another.’

Before the account was taken down, Lottie did acknowledge ‘the opportunities’ she’s had in life, but insisted people should be ‘s****ing on others’.

‘And am privileged for numerous other reasons and as I say I am grateful for it all but s****ing on others because of it makes NO sense. Obviously I’m privileged being related to a huge model also. (sic)’

Her comments were met with criticism from fans, with many Twitter users accusing her of playing down the notion of nepotism.

One user tweeted: ‘I can see why you’d think that nepotism isn’t a massive advantage given that Kate Moss is your sister and yet you haven’t managed to do anything with that.’

Lottie replied: ‘Did I ever say that nepotism isn’t a massive advantage? Obviously it is but if you don’t have that advantage it’s not okay to abuse people on social media that do’.

Another person argued that she has a ‘celebrity blue tick and a platform of tens of thousands of followers’ due to her famous sibling.

Meanwhile, Lottie has since confessed that she and half-sister Kate ‘don’t really have a relationship’ as she opened up candidly about beginning her modelling career after her sister had already established world-wide fame in the industry.

‘Being Kate Moss’s sister, I was immediately thrown in the spotlight, and I always felt like I was living in her shadow,’ she told Glamour Magazine UK.

‘When I started out, I was always just Kate Moss’s sister. That was really hard for me growing up, especially not being that close with my sister (we still don’t really have a relationship now, which is something I never really speak about).’