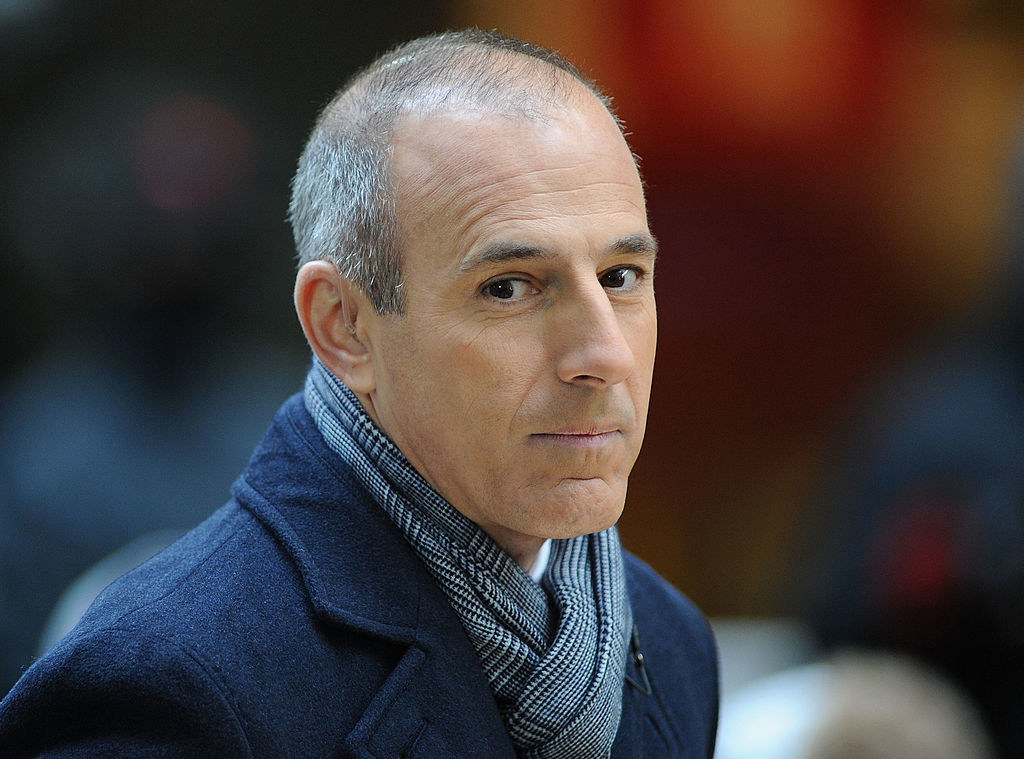 Former Today show anchor Matt Lauer has denied a claim that he raped an NBC staffer in 2014, alleging instead his relations with the woman were part of a consensual affair.

In a letter sent to Variety via his attorney, Lauer detailed what he says happened between himself and Brooke Nevils, his colleague at the time, during the Winter Olympic Games held in Sochi, Russia.

Lauer admitted to having an extramarital affair with Nevils in his hotel room, adding that the two “engaged in a variety of sexual acts” and that “each act was mutual and completely consensual.”

“There was absolutely nothing aggressive about that encounter,” he said. “Brooke did not do or say anything to object. She certainly did not cry. She was a fully enthusiastic and willing partner.”

Nevils said she declined Lauer’s advances many times, but that he proceeded to forcibly rape and sodomize her.

She also told Farrow she blamed herself for later having a series of “transactional” sexual encounters with Lauer.

Years later, amid the #MeToo movement, Nevils reportedly went to NBC’s human resources department to file a complaint after opening up to Lauer’s former cohost Meredith Vieira. It was this complaint that then led to Lauer’s sudden firing by the network in November 2017.

“Matt Lauer’s conduct was appalling, horrific and reprehensible, as we said at the time,” NBC News told BuzzFeed News in a statement. “That’s why he was fired within 24 hours of us first learning of the complaint. Our hearts break again for our colleague.”

“In a new book, it is alleged that an extramarital, but consensual, sexual encounter I have previously admitted having, was in fact an assault,” he said. “It is categorically false, ignores the facts, and defies common sense.” 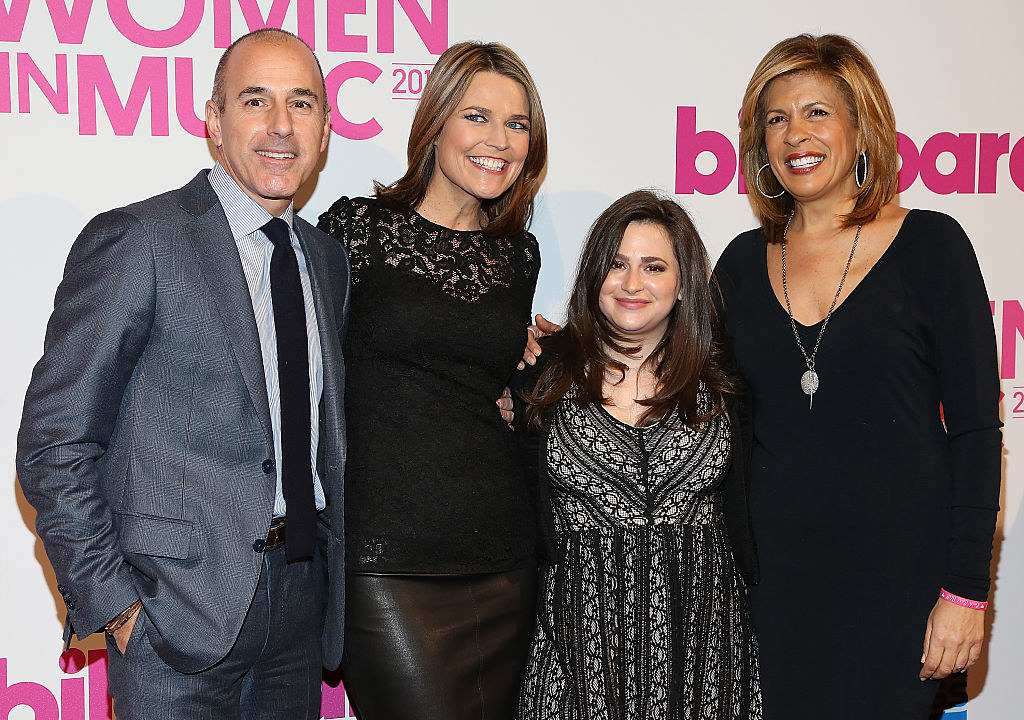 On the Wednesday morning broadcast of Today, Lauer’s former colleagues Savannah Guthrie and Hoda Kotb, reacted to the news.

Guthrie said she supported Nevils and “any women who come forward with claims.”

“It is just very painful,” said Guthrie. “For all of us at NBC who are at the Today show, it is very very difficult.”

Amid the slew of sexual misconduct claims against Lauer that emerged with his firing, one detail that came out was that the host allegedly had a button near his desk that allowed him to automatically lock the door to his office.

But Lauer pushed back on this claim in his letter addressing Nevils’ claim.

“It would have been impossible to confine anyone in my office, for any purpose, and I have never attempted to make anyone feel as if they were confined in my office,” he said.

“I have never assaulted anyone or forced anyone to have sex. Period.”

Once Lauer was let go from NBC, he said he chose not to speak out because he didn’t want to fan the flames and make things worse for the people he loved most: his family.

However, in light of this latest news, the former anchor said, “For two years, the women with whom I had extramarital relationships have abandoned shared responsibility, and instead, shielded themselves from blame behind false allegations.”

“They have avoided having to look a boyfriend, husband, or a child in the eye and say, ‘I cheated.’ They have done enormous damage in the process,” said Lauer. “And I will no longer provide them the shelter of my silence.”