Better late than never. Fifteen years after leaving The O.C., Mischa Barton is getting honest about leaving the hit drama after only three seasons.

Everything ‘The O.C.’ Cast Has Said About a Possible Reboot

“I’ve always felt ashamed in a way to really talk about what went on behind the scenes because I’ve always been a very private person and very aware of people’s feelings,” Barton, 35, told E! News in a new interview. 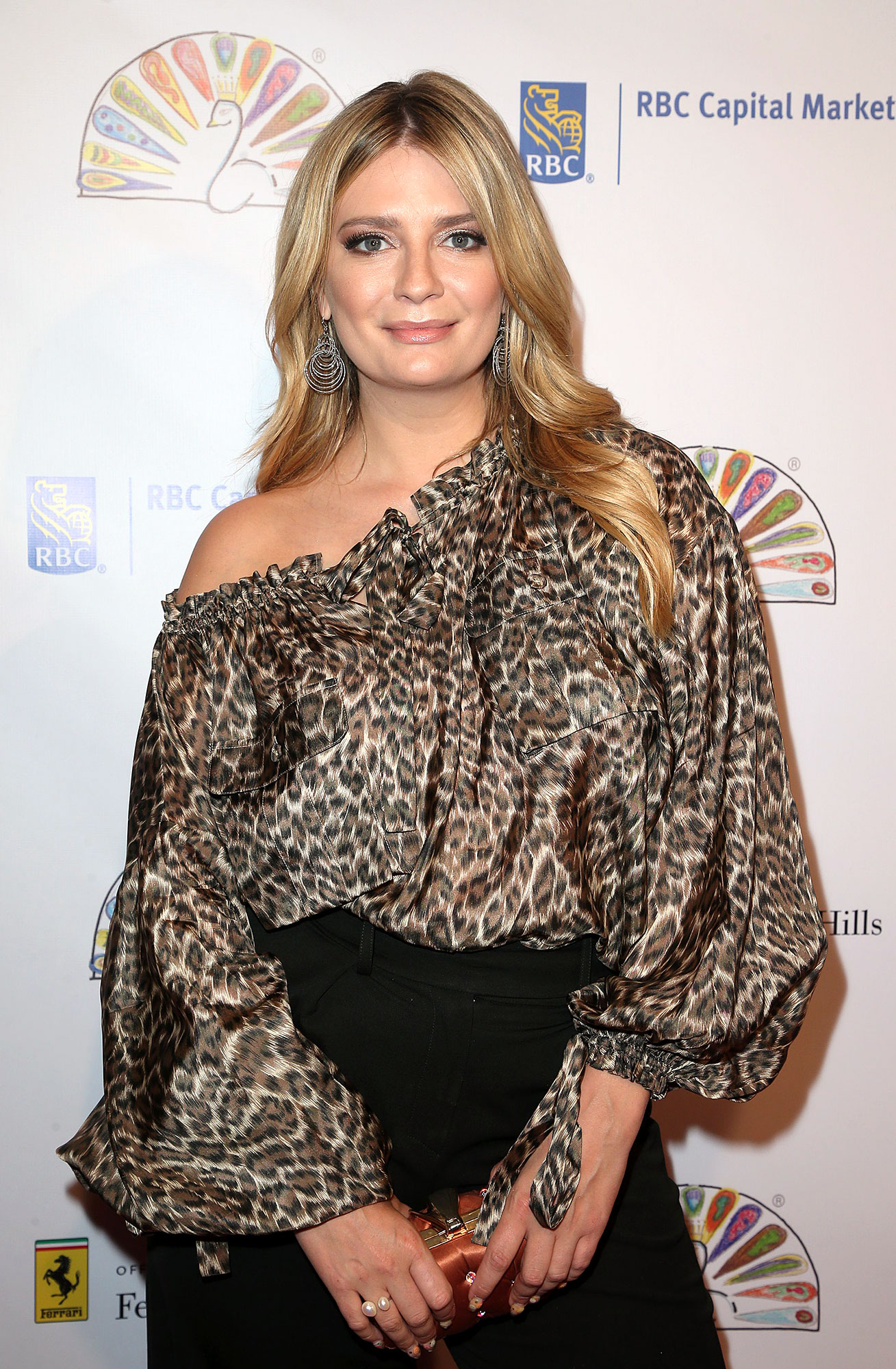 The London-born actress, who starred on the drama as tortured rich girl Marissa Cooper from 2003 to 2006 before being killed off in the season 3 finale, explained that times have changed, making her a little more comfortable talking about her workplace experience.

“Now that we’re living in this era where we do speak out about our experiences and women do come clean about what was really going on behind the scenes and how they were treated, it’s a slightly different thing,” she said, noting that it’s still hard to give a straightforward answer when it comes to why she left.

Barton added that her sudden fame played a part in her choice to leave the series as well. While she “loved the show,” which costarred Benjamin McKenzie, Rachel Bilson and Adam Brody, Barton said she “had to build up [her] own walls” and didn’t feel like those at the show were helping her cope with the sudden limelight.

“Just dealing with like the amount of invasion I was having in my personal life, I just felt very unprotected, I guess is the best way to put it,” the Starcrossed star explained. “I was getting offers from big films at the time and having to turn them down. I had always been supporting in The Sixth Sense and any of those things. My dream was to be offered those lead roles, so that’s what happened. It just felt like it was the best thing for me and my health and just in terms of not really feeling protected by my cast and crew at that point.” 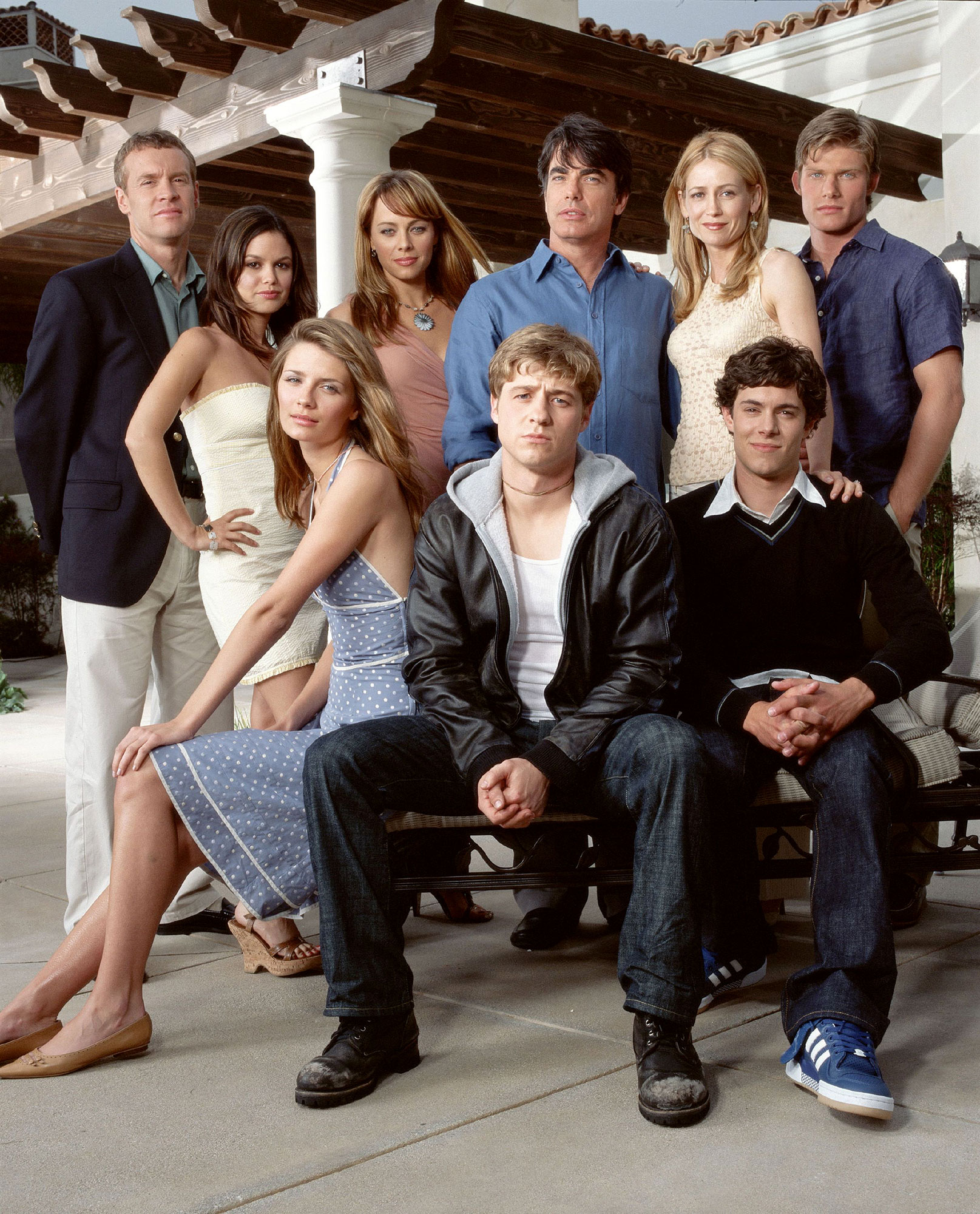 Though she didn’t get into specifics about what kind of behavior made her feel unprotected, Barton previously cited set “drama” as the reason she didn’t want to be part of a reboot or revival of The O.C.

“There was so much drama on that set that I feel like it had kinda reached its end,” she told Entertainment Tonight in 2020. “Also with Marissa herself as a character, we had done a lot of story lines with her … and that felt like it was doing the character justice.”