LONDON (Reuters) – Racial diversity in fashion has improved in recent years, but the industry must not treat it like a catwalk trend, British model Naomi Campbell told Reuters in an interview. 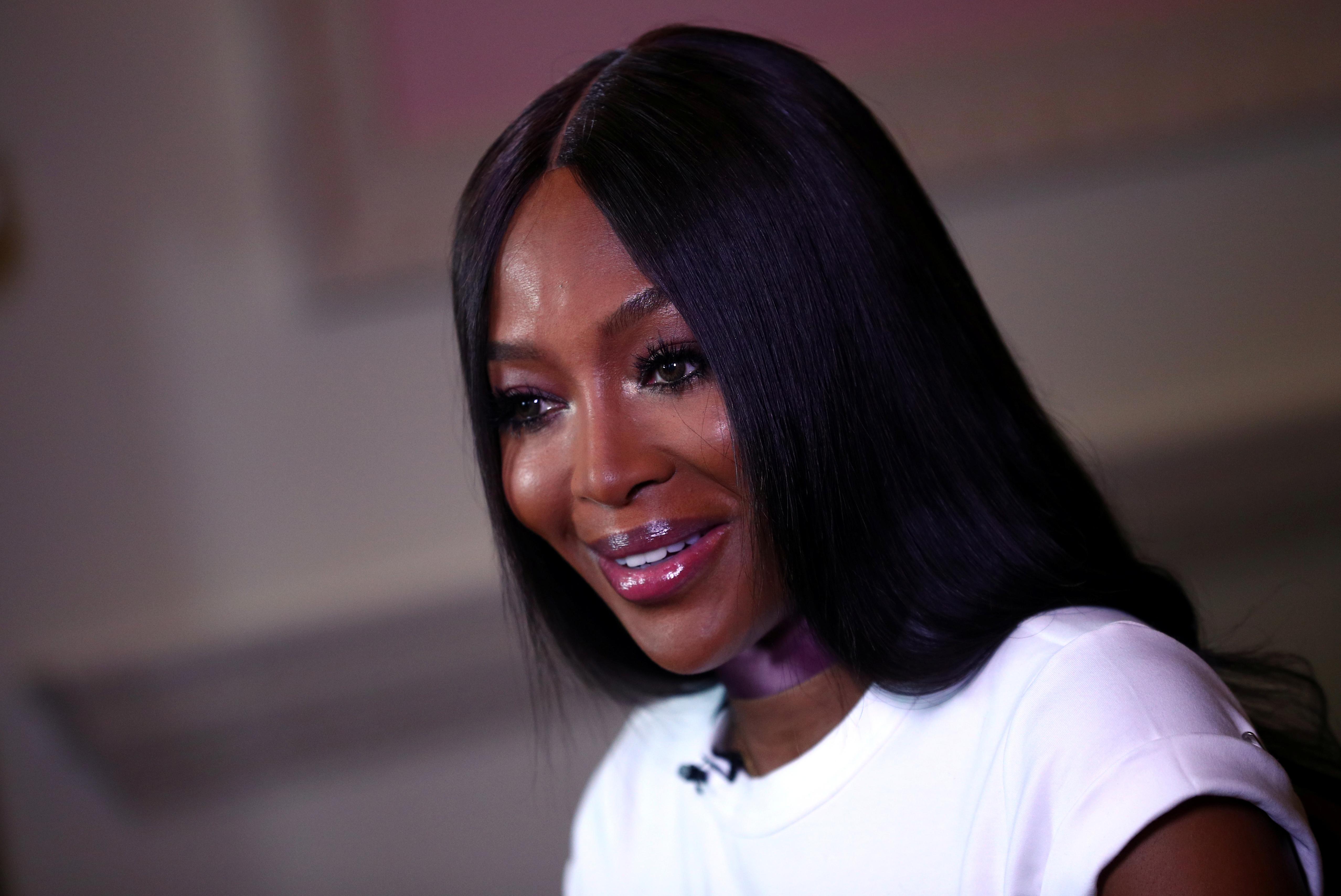 One of fashion’s most recognizable faces, Campbell has long spoken of discrimination in the industry where she has worked for 33 years.

Asked how the industry had changed, Campbell said: “In so many ways, but most importantly the diversity. It’s finally … sunken in but now we hope people don’t think it’s in for a trend, like clothes are in for a season and out for a season, that’s not going to happen.”

“It’s improved absolutely, I can’t say it hasn’t. I do think there’s always more room for improvement … There’s still some ways to go,” she added referring to equal pay.

Campbell began her career as a teenager and has modeled for fashion heavyweights, such as Versace, Chanel, Prada, Dolce & Gabbana, among many others. She has also championed African designers and co-produced April’s Arise Fashion Week in Lagos, Nigeria.

Asked if African designers were finally getting recognition, she said: “We’re on our way, we’re not there yet, but we’re getting the platform … they deserve to have.”

“I feel that everyone is consciously aware now and trying to do their part. It’s amazing, you go on set now to do shoots and it has to be a non-plastic shoot.”

One of the five major supermodels of the early 1990s, Campbell has featured on the covers of more than 500 magazines. However she wrote in this month’s British Vogue she only recently began feeling more at ease in her own skin.

“Just because I’m a model doesn’t mean that I felt comfortable,” she told Reuters.

“If I would put on something that was figure hugging and I had to go outside and get a taxi in New York City, I’d always tie a cardigan around my waist because I felt a little self-conscious.”

Campbell founded charitable organization Fashion For Relief in 2005, hosting catwalk shows to raise funds for causes that have included victims of Hurricane Katrina and Typhoon Haiyan.

She began her charity work with late South African president Nelson Mandela, who referred to her as “honorary granddaughter.”

The British Fashion Council on Monday said Campbell would receive the Fashion Icon Award at December’s Fashion Awards in recognition of her industry contribution and charity work. Campbell said the award was “an honor and thrill.”

Asked about Britain’s impending departure from the European Union and its impact on the country’s fashion industry, London-born Campbell said: “How’s Brexit going to affect the country on the whole is what I care about. 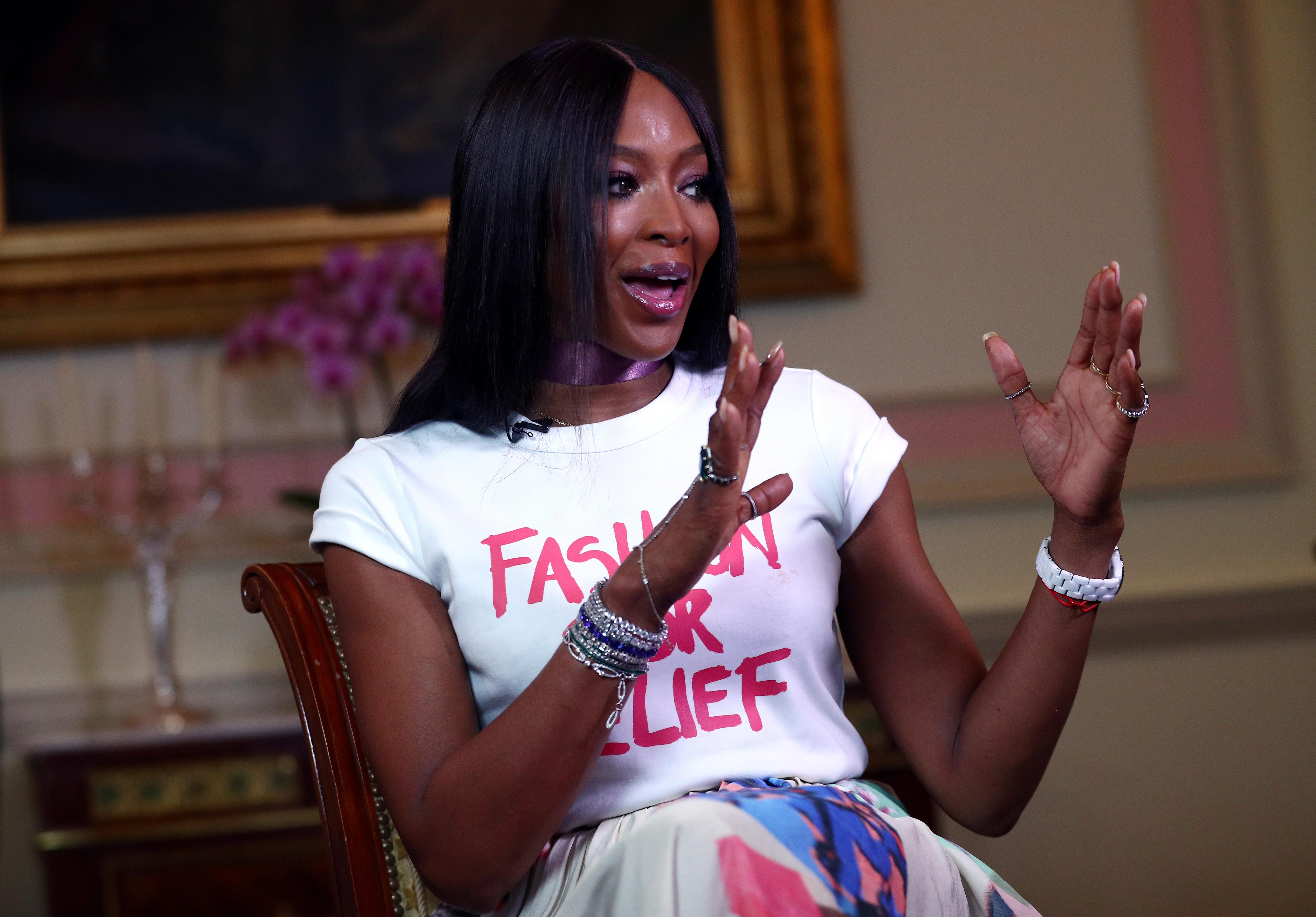 “I don’t think divide is good in any situation and there is a divide and when there’s divide there’s unrest, and unrest is not good.”

But she added that she hoped there would be more opportunities in fashion.

“When people say global to me and I ask them if they mean are they in Africa and they say no, they’re not global to me … So if this is going to open up the territories that were not included … then I’m for it in our fashion industry.”