Yellowstone Recap: Is [Spoiler] Not Only Down But — Gulp! — Out?

Peaky Blinders director on what he cut in season 5: ‘Didn’t want the audience distracted’

“I have tried, and I will keep trying [to get women work as directors],” the Academy Award-winning actor said in a statement, sent to HuffPost late Wednesday, responding to recent strong criticism from Rose McGowan. 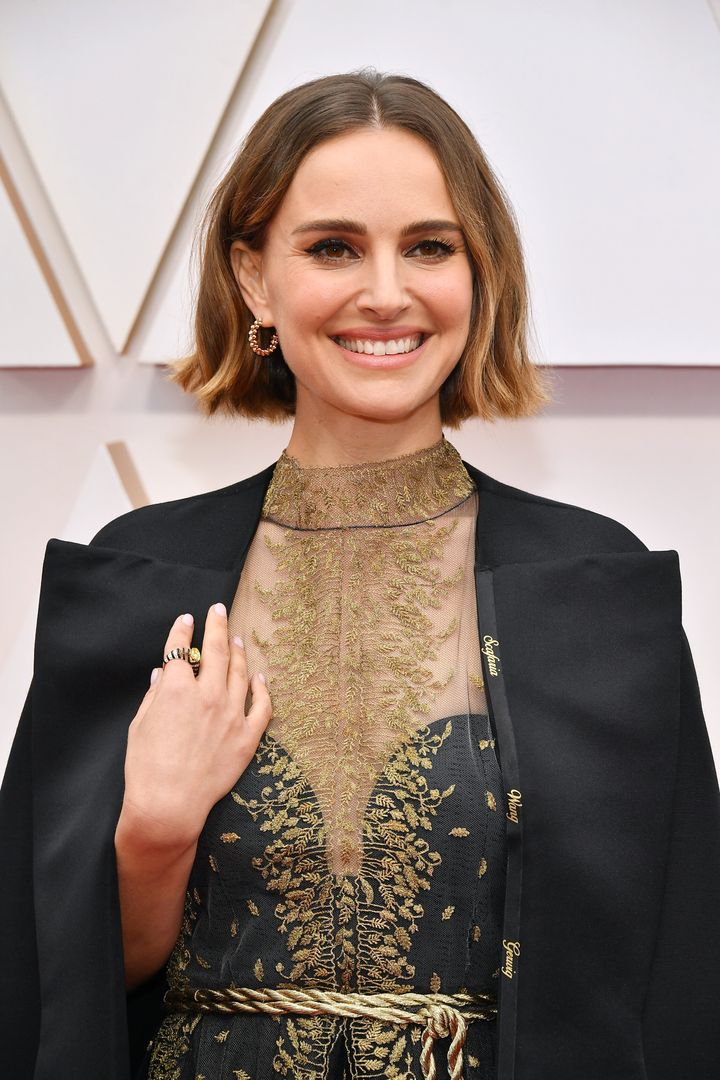 On Tuesday, McGowan published a Facebook post criticizing Portman for wearing a “protest” cape to the Oscars that was embroidered with the names of several women who had been snubbed for a Best Director nomination this year.

In her post, the former “Charmed” star and activist argued that Portman was being hypocritical by wearing the garment because she had worked with only a handful of female directors in her career. McGowan also pointed out that Portman’s production company has made only one female-directed movie — which was directed by Portman.

Due to that history, McGowan found Portman’s outfit to be “deeply offensive” and reproached those who were calling her “brave” for wearing it.

“I agree with Ms. McGowan that it is inaccurate to call me ‘brave’ for wearing a garment with women’s names on it,” Portman said in her statement on Wednesday. “Brave is a term I more strongly associate with actions like those of the women who have been testifying against Harvey Weinstein the last few weeks, under incredible pressure.”

McGowan, it should be noted, was one of the first public accusers of the disgraced movie mogul now on trial for rape. 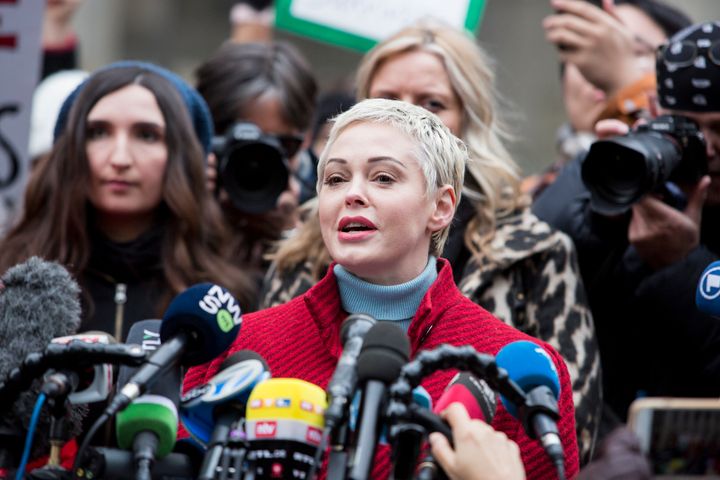 In her statement, Portman argued that there have been more opportunities for women to direct in the past few years because of “the collective efforts of many people who have been calling out the system.”

“The gift has been these incredible films,” she said. “I hope that what was intended as a simple nod to them does not distract from their great achievements.”

Portman acknowledged that she has not worked with many female directors, but alluded to efforts to produce female-directed movies through her company. “Unfortunately, the unmade films I have tried to make are a ghost history,” she said.

The “Star Wars” and “Black Swan” star then described the system that keeps the number of female-directed films so low:

I have had the experience a few times of helping get female directors hired on projects which they were then forced out of because of the conditions they faced at work. After they are made, female-directed films face difficulty getting into festivals, getting distribution and getting accolades because of the gatekeepers at every level.

“So I want to say, I have tried, and I will keep trying,” Portman concluded. “While I have not yet been successful, I am hopeful that we are stepping into a new day.” Warning: The following contains spoilers for Sunday’s heart-stopping Yellowstone. If you’d rather watch first, read later, giddy-up, up and away.... Peaky Blinders director on what he cut in season 5: ‘Didn’t want the audience distracted’ This Office anecdote deserves its own Dundie: Kim Ferry, a hair stylist who worked on set of NBC’s The Office,... I spent lockdown being harassed by my neighbour Eclipse horoscope: How will the Full Moon affect you today?

07/05/2020
We and our partners use cookies on this site to improve our service, perform analytics, personalize advertising, measure advertising performance, and remember website preferences.Ok