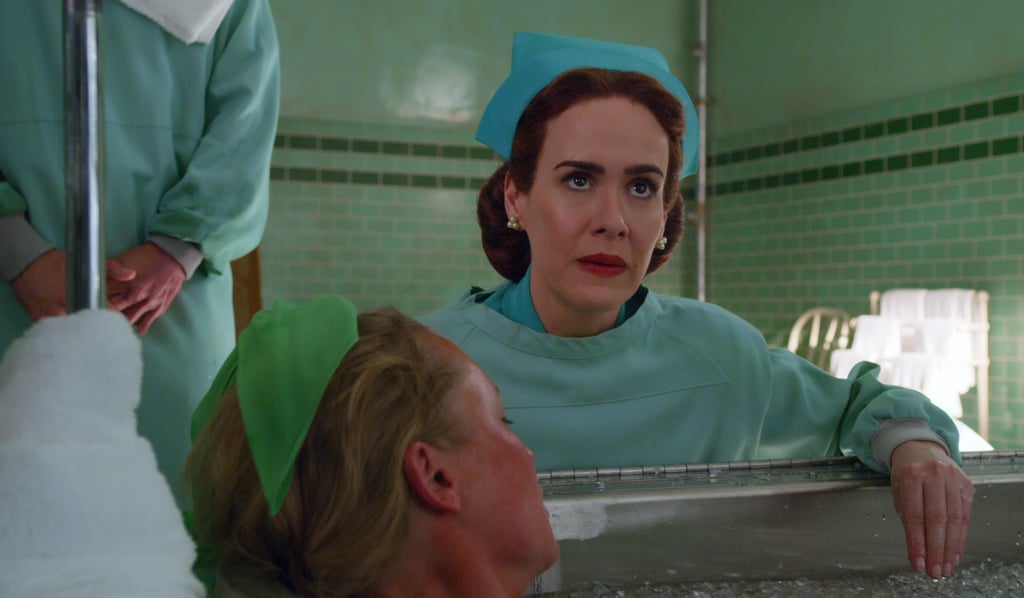 Netflix is getting its spook on this Halloween, with over a dozen debuts of original shows and movies that are sure to scare up a thrill for viewers. From late September through October, Netflix is premiering several of its buzziest titles for the year, including the One Flew Over the Cuckoo’s Nest “prequel” Ratched and the horror anthology sequel The Haunting of Bly Manor, along with several other scary titles from around the world. What other frights are in store for Netflix viewers this season? Keep reading for a full rundown of what new Halloween programming is set to debut, and when you can start streaming each one!