The cast of Netflix’s live-action adaptation of “Avatar: The Last Airbender” has been revealed, and this time it doesn’t look as nearly devastating as a certain cabbage vendor’s cart.

The streaming giant — which released the original Nickelodeon animated series on its platform in May 2020 and became a huge hit — released photos of its main cast on Twitter Thursday.

Gordon Cormier (“The Stand”) will play the last airbender himself, Aang. Kiawentiio (“Rutherford Falls”) will portray the powerful waterbender and Aang’s love interest, Katara. Ian Ousley (“Physical”) is set as the snarky Sokka. And Dallas Liu (“Shang-Chi” and “Pen15”) will tackle the role of fan-favorite Zuko.

This is not the first time the beloved animated series has received a live-action remake. In 2010, M. Night Shyamalan adapted the anime-inspired series for the big screen. It was widely panned by fans for being humorless and casting white actors to play characters who, in the original cartoon, appear to be of Asian and Indigenous descent. 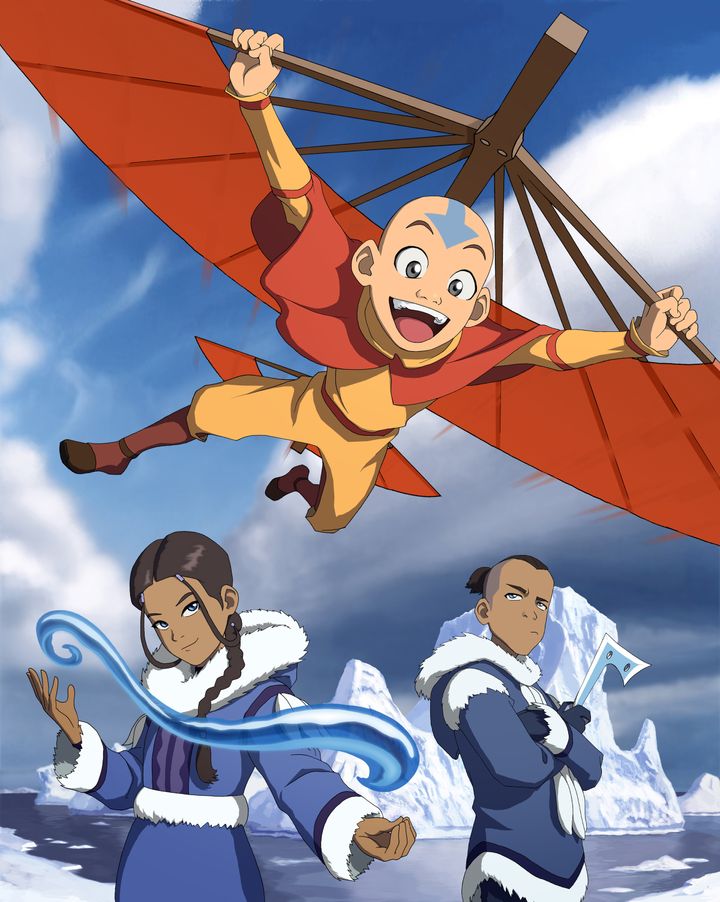 Cormier is of Filipino-Canadian, according to CTV News. Kiawentiio’s Instagram bio says that she is a Mohawk artist, actor and singer-songwriter.

“This was a chance to showcase Asian and Indigenous characters as living, breathing people. Not just in a cartoon, but in a world that truly exists, very similar to the one we live in,” showrunner Albert Kim (“Sleepy Hollow,” “Nikita”) wrote in a now-deleted blog post for Netflix, which was re-published by The Hollywood Reporter.

“We’ll be expanding and growing the world, and there will be surprises for existing fans and those new to the tale,” Kim added. ”But throughout this process, our byword has been ‘authenticity.’ To the story. To the characters. To the cultural influences.”

And although all of this sounds promising, there are still reasons fans of the cartoon may be wary.

For one thing, some fans on Twitter were critical of the fact that some of the actors looked significantly lighter-skinned than their cartoon counterparts.

And then there’s the remake’s troubled history. Michael Dante DiMartino and Bryan Konietzko, who were the creators of the original series, were initially working with Netflix on the live-action version.

But almost a year ago to the date, the creators announced their departure from the Netflix project.

“I realized I couldn’t control the creative direction of the series, but I could control how I responded. So, I chose to leave the project,” DiMartino wrote in a lengthy August 2020 blog post. He added that “whatever version ends up on-screen, it will not be what Bryan and I had envisioned or intended to make.”