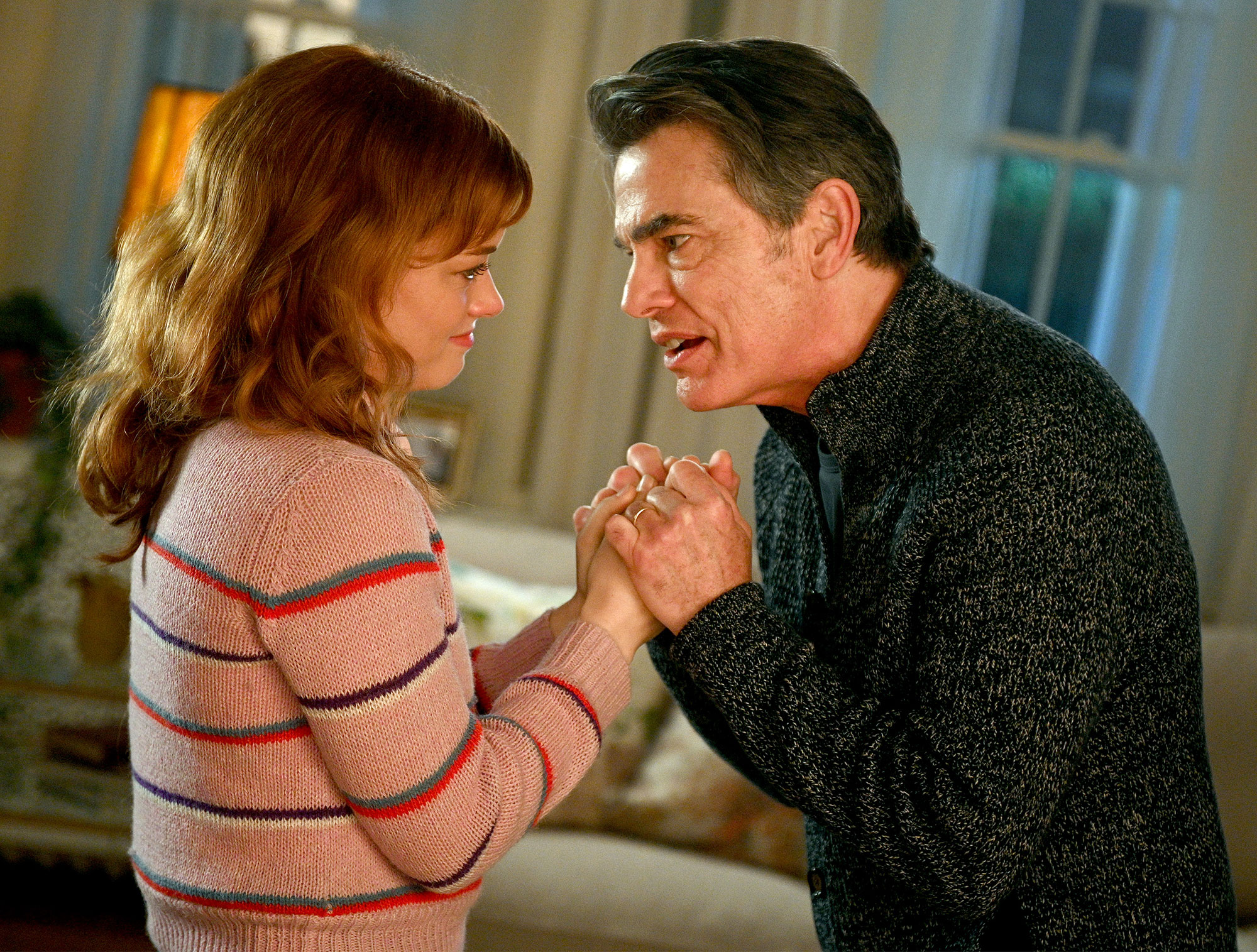 Tapping into real life. Peter Gallagher was absolutely moved by the script and story of Zoey’s Extraordinary Playlist — especially the journey that his character, Mitch Clarke, was going through. In the show, Mitch has PSP (Progressive Supranuclear Palsy), and cannot speak. The disorder is extremely difficult for his wife and kids — especially for his daughter, Zoey (Jane Levy), whose best friend was her dad.

“My dad was one of the generation World War 2, Battle of the Bulge, Normandy Invasion and all those things. He wasn’t a big talker ever. And I, to this day, every day of my life, I feel like I failed that I couldn’t get him to talk to me,” the O.C. alum, 64, says in the latest issue of Us Weekly, on newsstands now. “I had all these questions and he’d say, ‘Ah Gallagher, you’ll figure it out. Go clean the gutters.’ It was a different generation. So, I understand that longing and I also understand how important it is.”

Gallagher, who has starred in multiple Broadway productions, also related to the feel of the show — and the disorder that his character has. 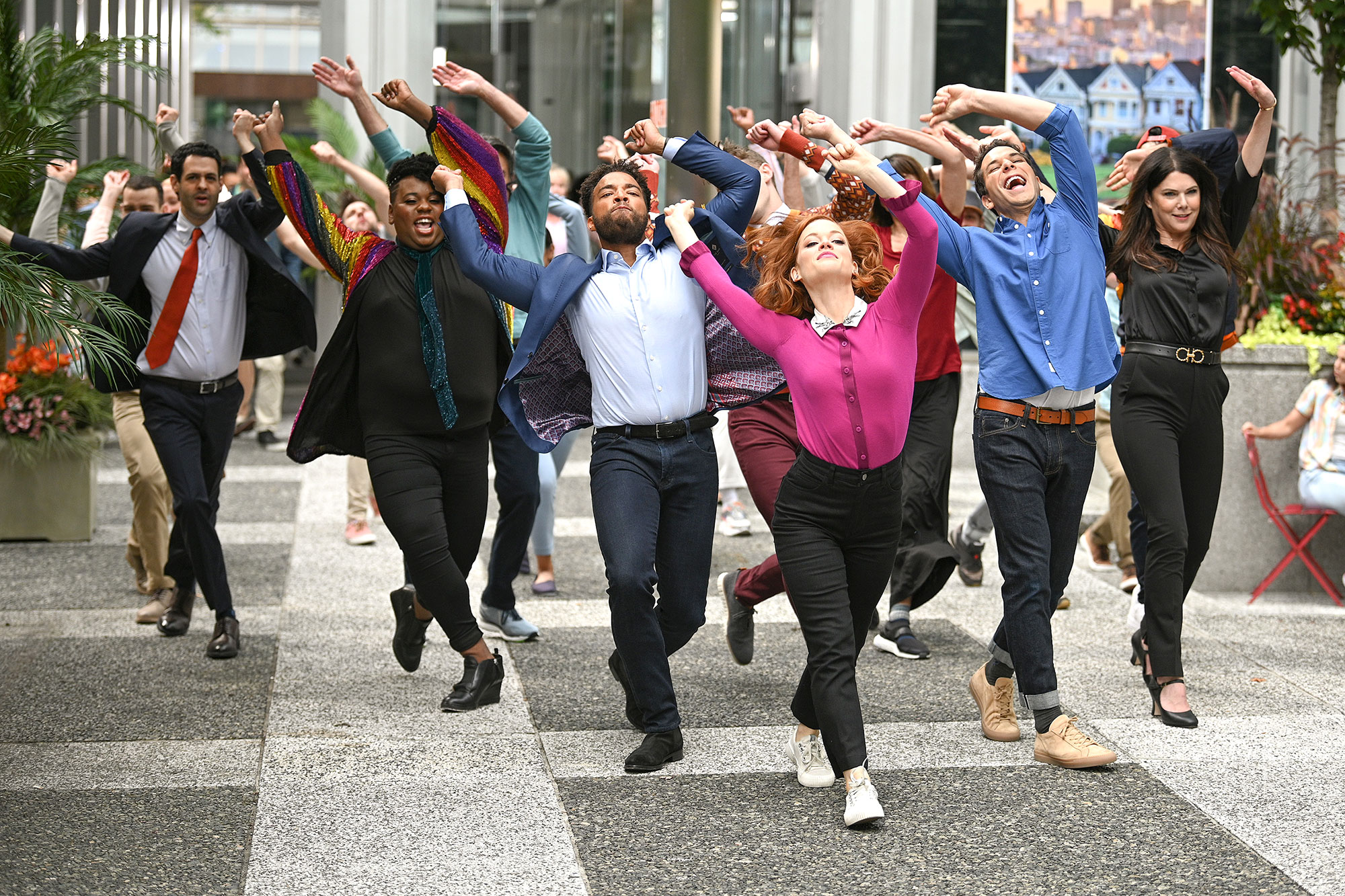 “This is just the kind of musical I’ve always wanted to do — a musical that the people who are the people in it are just like the people you see around, and the songs are songs we know,” he tells Us. “They remind us of all the connects us as opposed to what separates us and the response that we’ve been getting from people whose parents have had PSP. … My mom had Alzheimer’s for 20 years. People are seeing it’s a powerful thing.”

The Guys and Dolls star also shared that the music they get to do blows him away every time he receives a new script. One that shocked him? Van Morrison‘s “Moondance.”

“I’m telling you, the songs I’m performing are all dream songs. And the only songs in my head are the ones that I have to rehearse to,” he says. “I cannot believe I get to sing these songs. Van Morrison gave us the rights to that. [Creator] Austin [Winsberg] wrote to him personally. Once Van says yes, I think it must make it easy for others to.”‘

For more from Gallagher, pick up Us Weekly, on newsstands now.