Priyanka Chopra was recently accused of “encouraging nuclear war” between India and Pakistan after she tweeted in support of the Indian Armed Forces back in February.

Before Malik could say anything further, the microphone was taken away. As she tried to continue without it, Chopra cut in, saying: “I hear you. Whenever you’re done venting. Got it? OK, cool.”

“I have many, many friends from Pakistan,” Chopra responded. “I am from India, and war is not something that I am very fond of, but I am patriotic.” 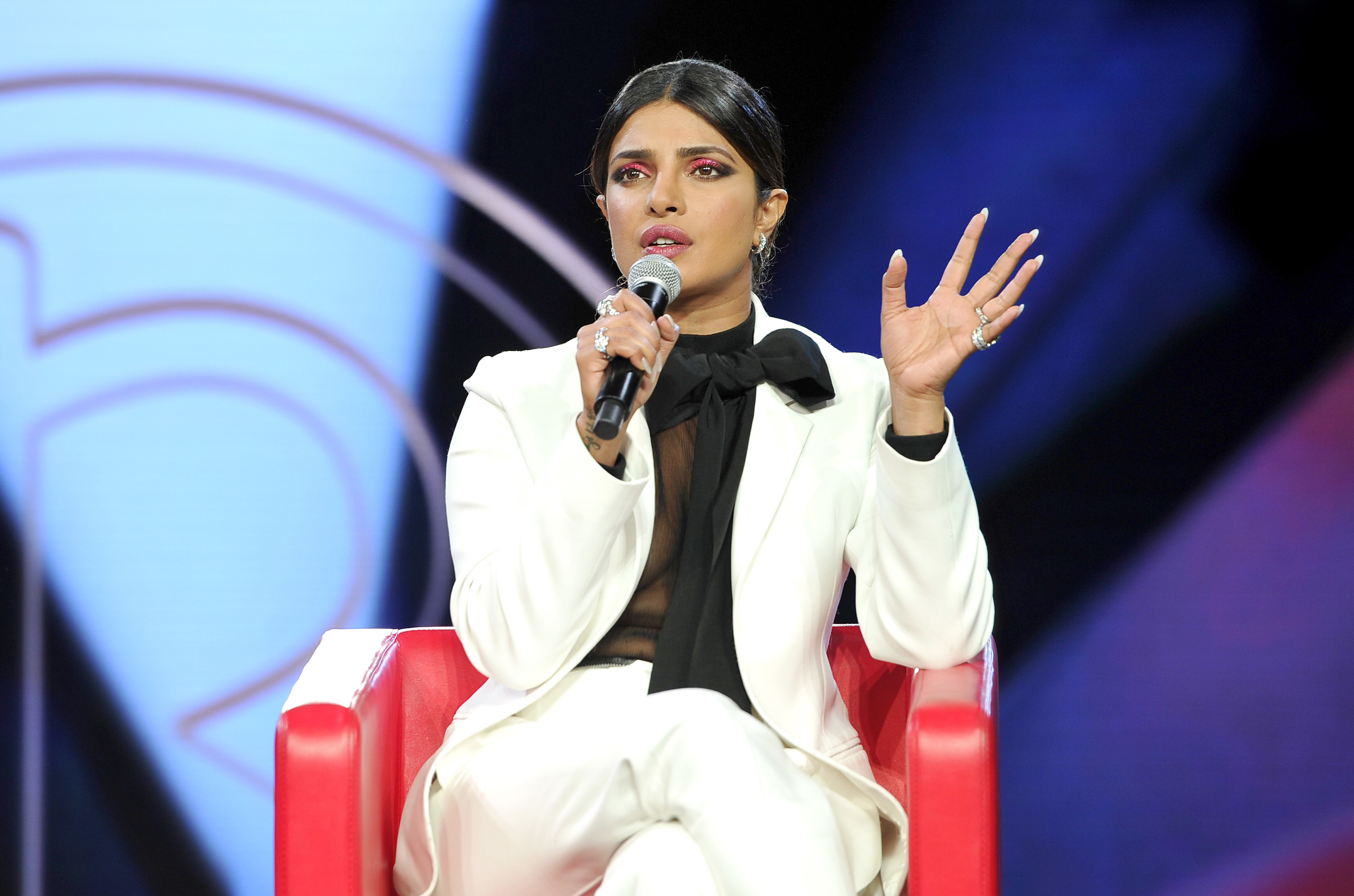 Chopra continued to apologise if her tweet had caused offence, saying: “I’m sorry if I hurt sentiments to people who do love me and have loved me.”

“I think that all of us have a sort of middle ground that we all have to walk, just like you probably do as well,” Chopra concluded. “The way you came at me right now? Girl, don’t yell. We’re all here for love.” 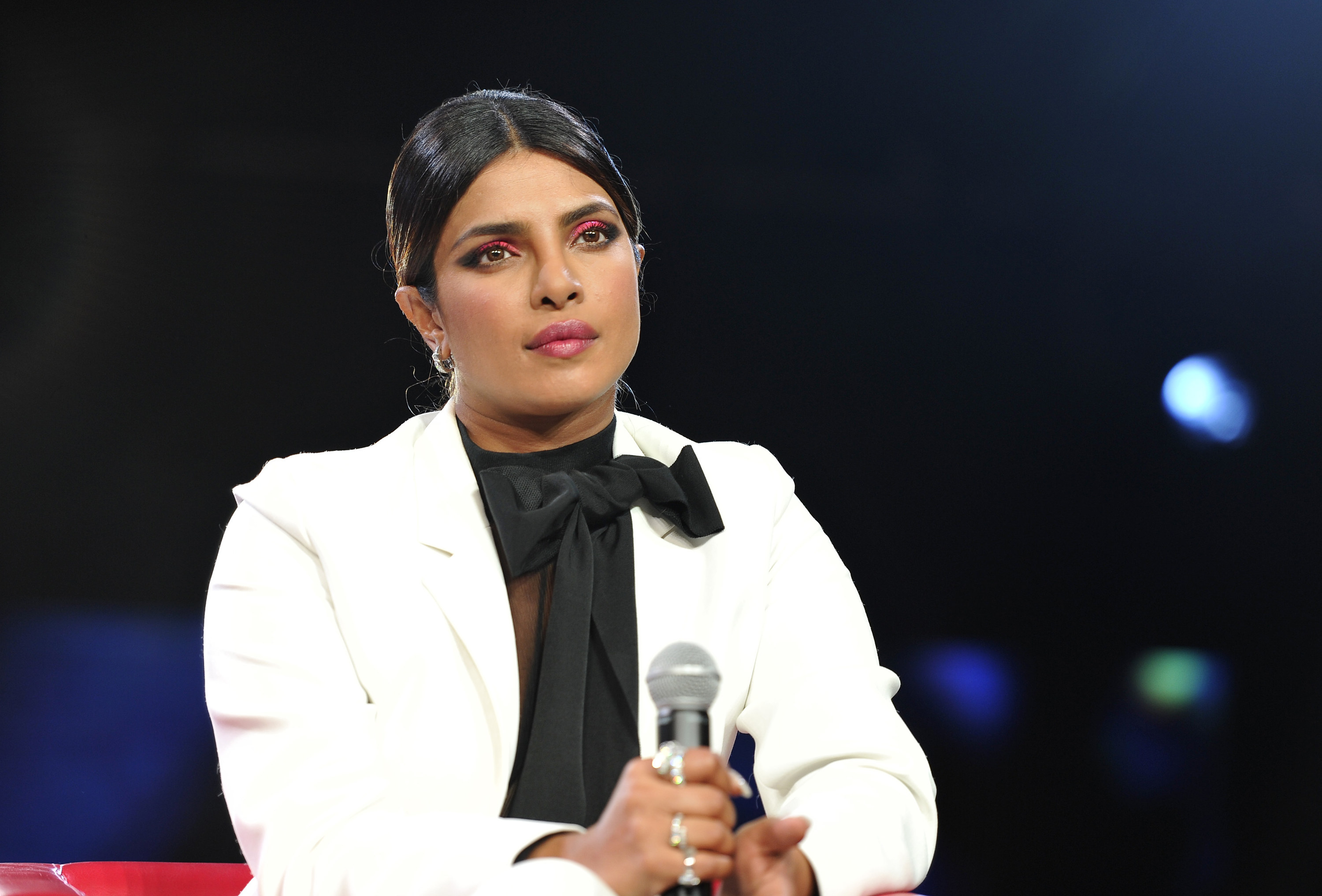 Following the confrontation, Malik took to Twitter, accusing Chopra of gaslighting her and twisting the narrative to make her look like the bad guy.

And tweeting videos of the encounter, Malik doubled down on her accusations.

Chopra has yet to publicly respond to the encounter and social media criticism, which has seen her called “incredibly condescending & arrogant”. 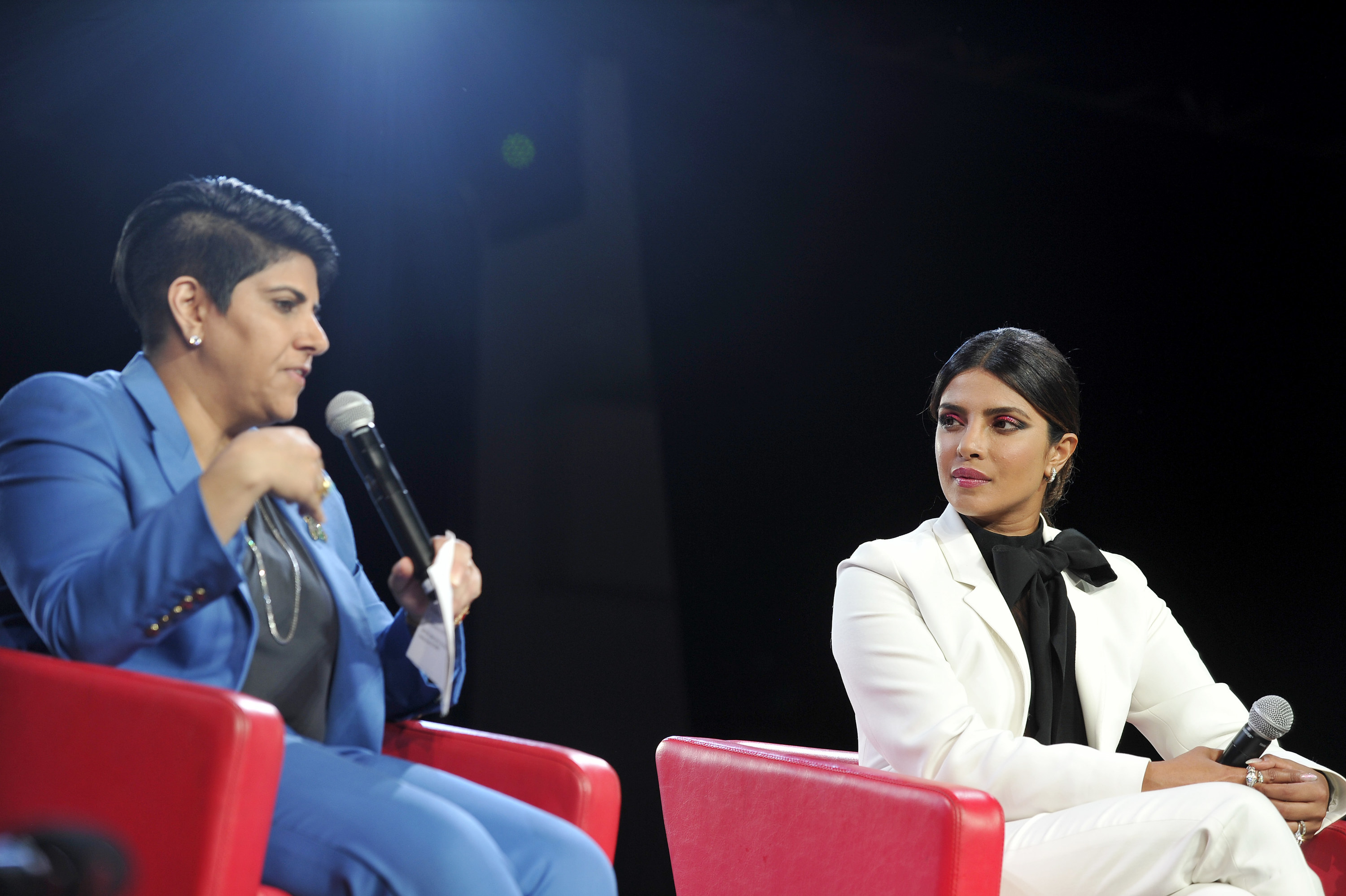 BuzzFeed has reached out to reps of Priyanka Chopra, as well as Ayesha Malik, for comment.

Ben Henry is a celebrity reporter for BuzzFeed UK and is based in London.