It’s safe to say that Ramona Singer does not want Barbara Kavovit to return for season 12 of The Real Housewives of New York City.

“It was impossible for Barbara to gel with the group. I don’t think she knows how to gel with more than one person at a time,” the 62-year-old Bravo star told Us Weekly exclusively. “I think I even had a discussion with her in Miami about that. And she finally gelled with us when she, we all were cooking lunch and we made it together and of course Luann [de Lesseps] wasn’t there.”

Barbara joined the cast of RHONY in a “friend” role for season 11. She was close with Luann before she was featured on the show.

“She was so busy trying to protect Luann and keeping Luann away from me and Dorinda [Medley],” Ramona told Us. “And this one and that one, that immediately set a separation with everyone. So she just did not start off on the right foot or was able to get her foot back into it in a correct way.” 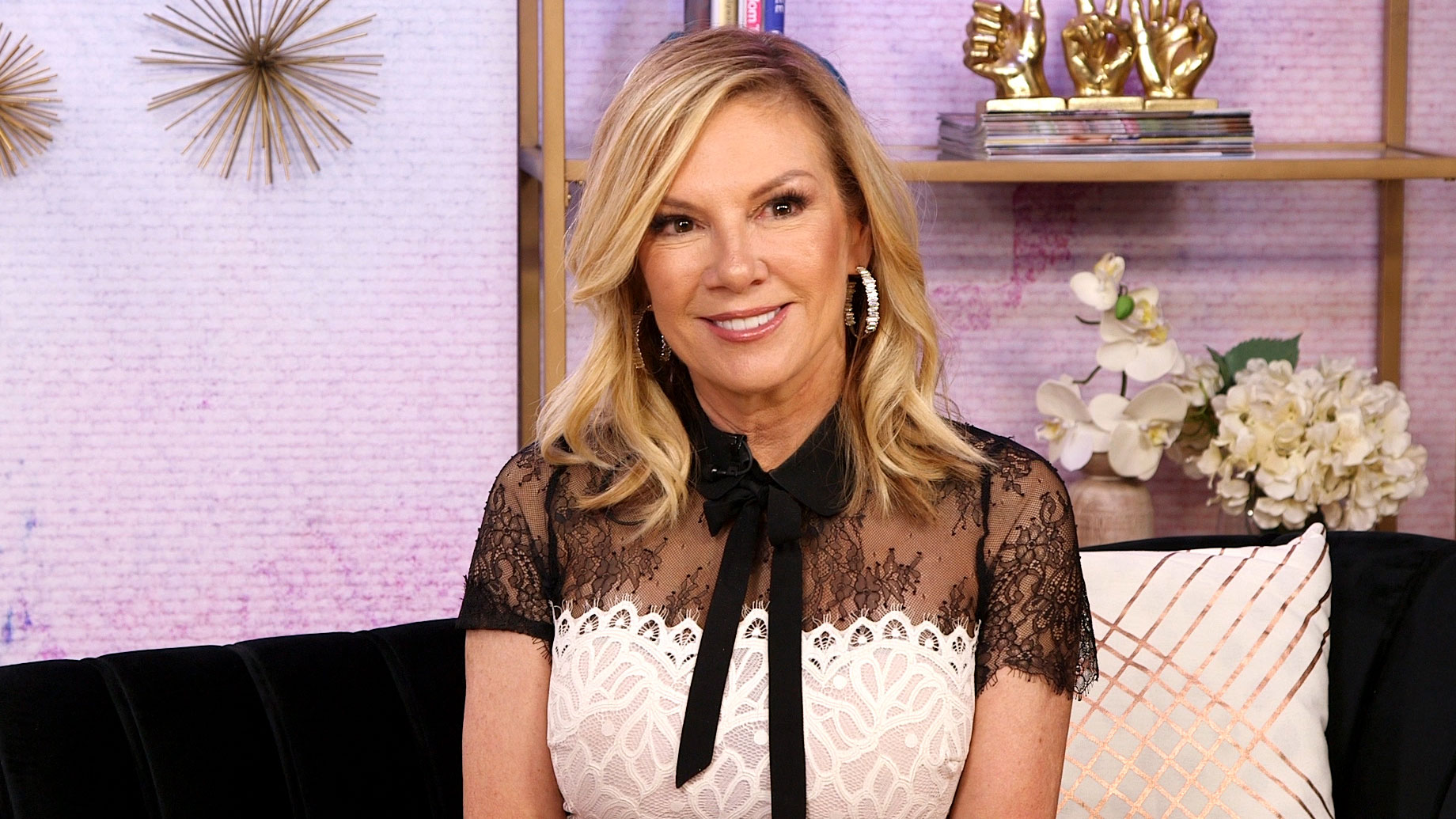 RHONY also stars Bethenny Frankel, Sonja Morgan and Tinsley Mortimer. If it was up to Ramona, all of the full-time cast members would be back for season 12.

“I mean, I liked Carole [Radziwill] on the show, but when someone’s off the show, the dynamics change. And so I really loved our dynamics this year,” she told Us. “Personally, I’d keep it just the way it is, with just the ones who hold the apples.”

Ramona concluded: “You know what that means without me saying it. That’s all.”

Barbara, for her part, told Us last month that she would “consider” returning.

“There’s still things that are left undone,” the Heels of Steel author said on June 18. “And I kind of might want to get back into it and, you know, they filmed so much of me on my job sites, but they never aired it. And I just think that I’m really grounded and I think I lend something to that group. At least that’s what I’ve been told.”