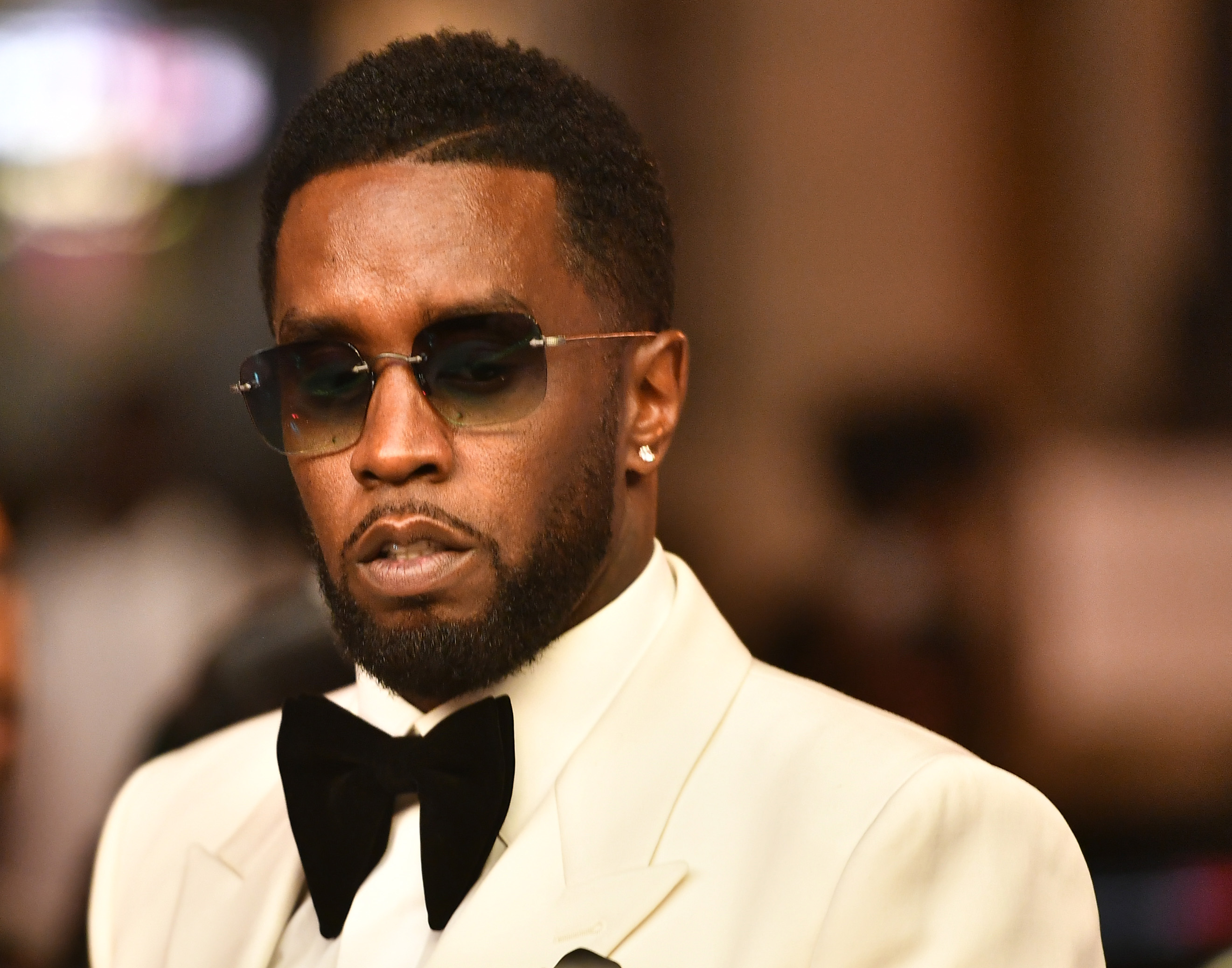 The musician, 53, also known as P Diddy, made the announcement on Saturday, saying ‘God is the Greatest.’

It also appears the rapper’s newest addition to the family is named after him.

The star changed his middle name to Love this year, having previously gone under several monikers including Puff Daddy and Puffy.

He continued: ‘Mama Combs, Quincy, Justin, Christian, Chance, D’Lila, Jessie and myself all love you so much! God is the Greatest!’

It is so far unclear when the baby was born, or who the mother is, as while he has been linked to musician Yung Miami there has been no suggestion of a pregnancy.

With the new arrival, Diddy has seven children, having welcomed the previous five with three different women, and adopted the son of former girlfriend, the late Kim Porter.

Diddy confirmed he and rapper Yung, 28, were an item this summer when he appeared on her podcast, Caresha.

Gushing about his new girlfriend, he told her: ‘You’re authentic, you’re one of the realest people I’ve ever met, you’re a great mother and a great friend. And we just have a good time, you know? You’re the funnest.’