The Muslim American member of Congress reprimanded an audience member who asked her to condemn female genital mutilation — again. 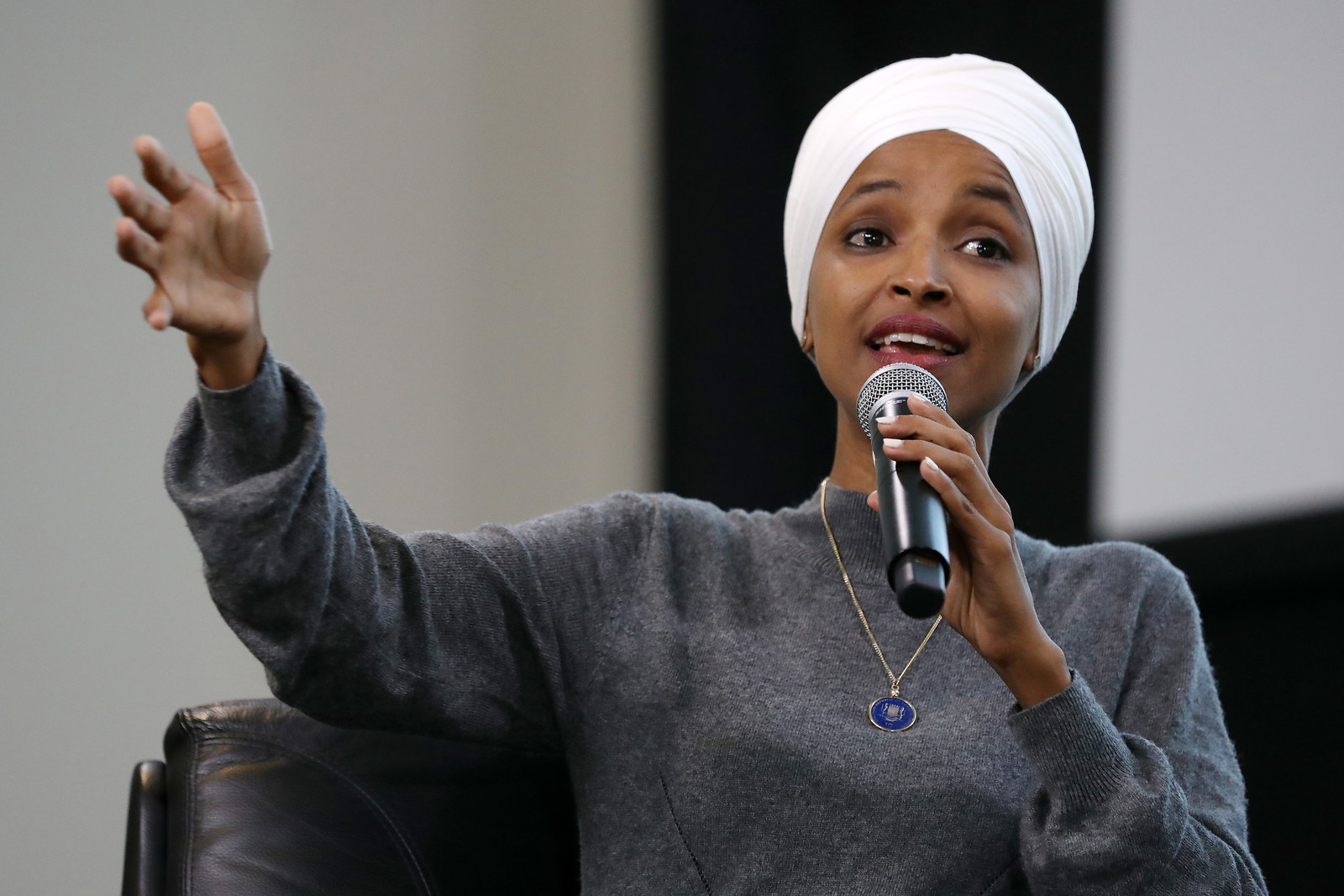 WASHINGTON — Rep. Ilhan Omar gave a polite verbal thrashing to an audience member who asked her to condemn female genital mutilation during a conference in DC on Tuesday, saying she’s “disgusted” by some of the questions asked solely of Muslim American politicians.

The dispute came during a conference for Muslim American in politics, when Ani Osman-Zonneveld of Muslims for Progressive Values asked Omar and Rep. Rashida Tlaib (who was scheduled but could not make the event ) to condemn female genital mutilation.

“I am, I think, quite disgusted I think to be honest that as Muslim legislators we are constantly being asked to waste our time speaking to issues that other people are not asked to speak to because of the assumption exist that we somehow support and are for [the issue],” Omar responded.

“So I want to make sure that the next time someone is in an audience and is looking at me and Rashida and Abdul [El-Sayed, who ran for governor in Michigan last year] and [Virginia Delegate] Sam [Rasoul] that they ask us the proper question that they would probably ask any member of Congress, any legislator, any politician,” she added.

Omar said she was frustrated by the number of issues she and Tlaib are frequently asked about that aren’t brought up with other members of Congress.

The Minnesota lawmaker went onto to credit her stance against the “abhorrent” act of FGM by noting four bills she has voted for both on the state and federal level.

“So I would like, not just for you, but for everyone to know that if you want us to speak as politicians, American politicians, then you treat us as such,” Omar added.

More than one hundred attendees applauded Omar’s comments during the inaugural Muslim Collective for Equitable Democracy in Washington, DC. The two-day event is meant to encourage American Muslims to become civically engaged. Omar and four other panelists opened the series of events.

Some attendees traveled as far as New York City to participate in the event that’s expected to host nearly two hundred Muslim American politicians, advocates, and their supporters. Activist and author Dr. Debbie Almontaser called the line of questioning about FGM a distraction and attributes it to the “Islamophobic rhetoric” that undermines the leadership of American Muslims.