Never forget! Jeana Keough reflected on the fallout of her feud with Tamra Judge nearly 10 years after Judge threw wine in her face during The Real Housewives of Orange County’s season 6 finale.

Biggest ‘Real Housewives’ Feuds Ever — And Where the Relationships Stand Today

“Ever got lemon or alcohol in your eye by accident, opening champagne or something?” Jeana, 65, exclusively told Us Weekly this month regarding the effects of the wine on her sight. “It was maybe a week and a half of [eye] drops and dilated my eyes. It burned. It was like a full glass of wine.” 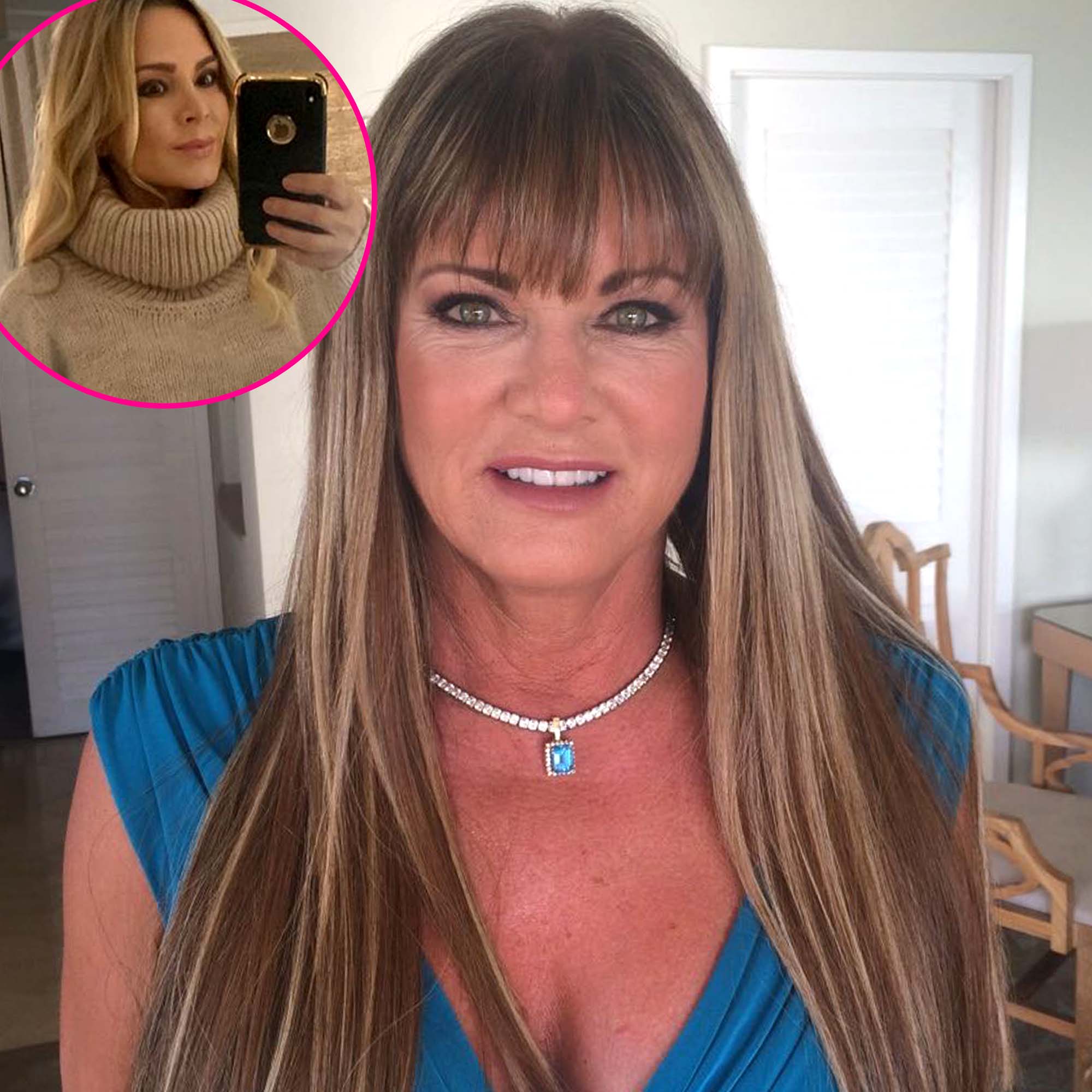 The former Housewife — who was a regular on seasons 1 through 5 of the Bravo series and has since made multiple guest appearances — revealed she doesn’t know why her eyes didn’t “blink shut” during the altercation, adding, “I think it was shock.”

During the episode, which aired in June 2011, Tamra, now 53, confronted Jeana, claiming that she had been trashing her in the press after her divorce from Simon Barney. Things got heated between the women after Jeana threatened to push Tamra in the pool. Tamra then snapped and tossed the alcohol in her face.

Former ‘RHOC’ Stars: Where Are They Now?

The duo made up during the season 7 finale of the show, but in June 2018, Tamra, who left the series ahead of season 15 in January 2020, revealed that she had no regrets about the controversial moment. “There is a reason why I threw wine in her face,” she said on the “Juicy Scoop” podcast at the time. “The girl’s a bitch.”

Last year, the two appeared to clear the air when Tamra sent the Keough family love after Jeana’s daughter Kara’s newborn son and Jeana’s ex-husband, Matt Keough, died within weeks of each other.

The reconciliation may have surprised some RHOC fans, but Jeana told Us in May that she knew the feud would eventually get resolved.

“I always thought we would [make up] because we were all like sisters in the beginning. We watched every episode together at my house,” the relator explained. “Our kids all were raised together for five or six years. I knew it was just something she did.”

Real Housewives Who Have Been Demoted Over the Years

Looking back at wine-gate, Jeana said she doesn’t think Tamra “planned” to throw the glass in her face, because “she knew that [I was] trying to help her” amid her breakup with Simon, with whom the Cut Fitness owner shares three children.

“I’m sure she understands [now] that I cared about both of them and it came from a good place,” Jeana explained. “I always give people advice if you don’t listen to it. But I’m old, you should listen to me. I’ve learned a lot over the years.”