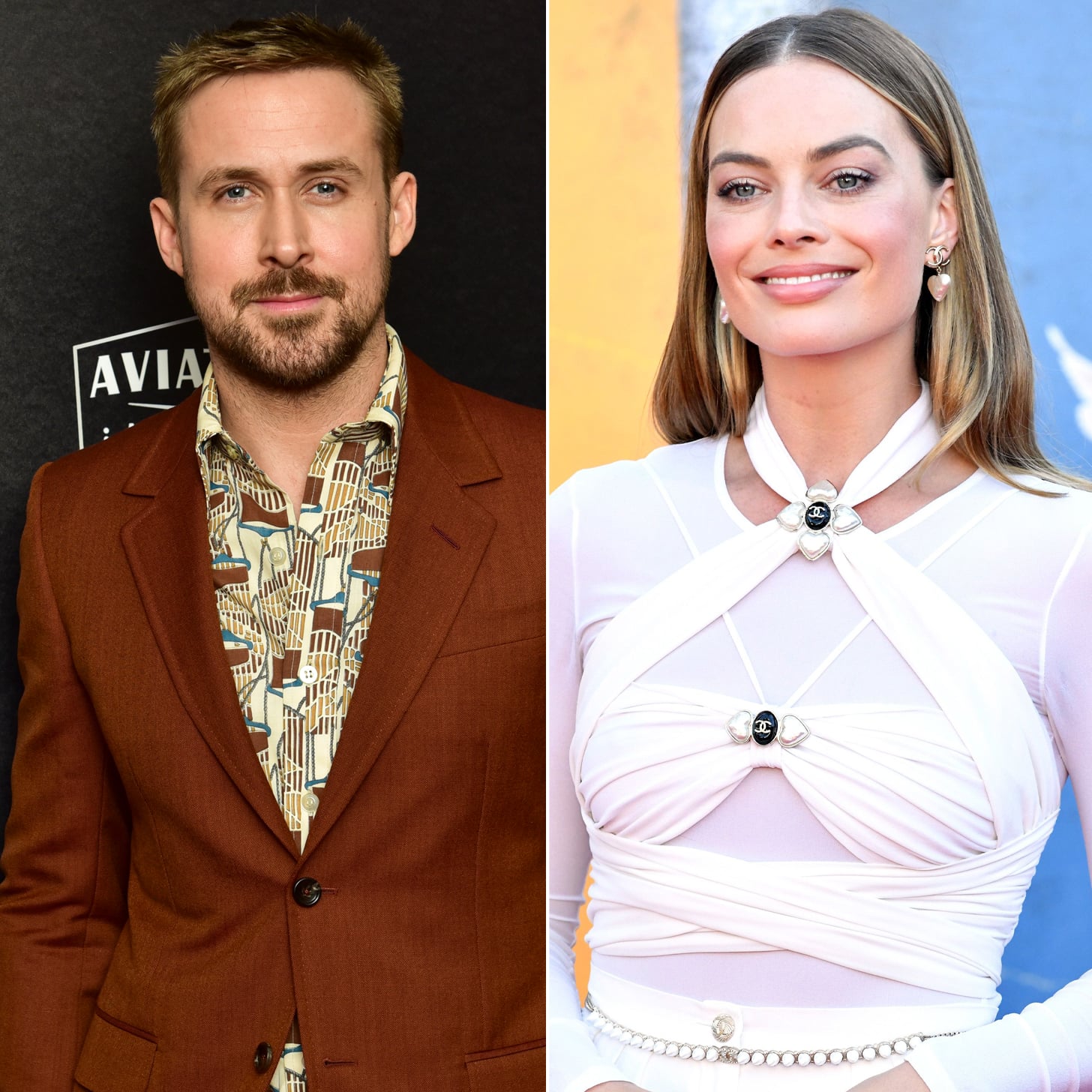 Greta Gerwig’s Barbie appears to have found its Ken! On Oct. 22, Variety reported that Ryan Gosling is currently in talks to star alongside Margot Robbie in the upcoming Warner Bros. and Mattel film. Robbie is set to play the iconic Barbie doll in the film, and she’s also producing it under her LuckyChap Entertainment company.

In addition to serving as director, Gerwig cowrote the script along with Noah Baumbach. According to Variety, production is set to begin in 2022, with a 2023 premiere date in mind. No other details regarding the film’s plot or additional cast have been revealed yet, but we’ll surely find out soon enough.