No more single Ronnie! The Jersey Shore: Family Vacation cast may want Ronnie Ortiz-Magro to fly solo, but for now, he’s committed to his relationship with Jen Harley.

“Right now things are going good [with Jen], and I think it’s because I made a change and I stopped doing the same thing over and over again,” the reality star, 33, told Us Weekly exclusively. “I started just focusing on myself and stopped worrying about what other people wanted from me, and what I want for myself. So right now things are good.” 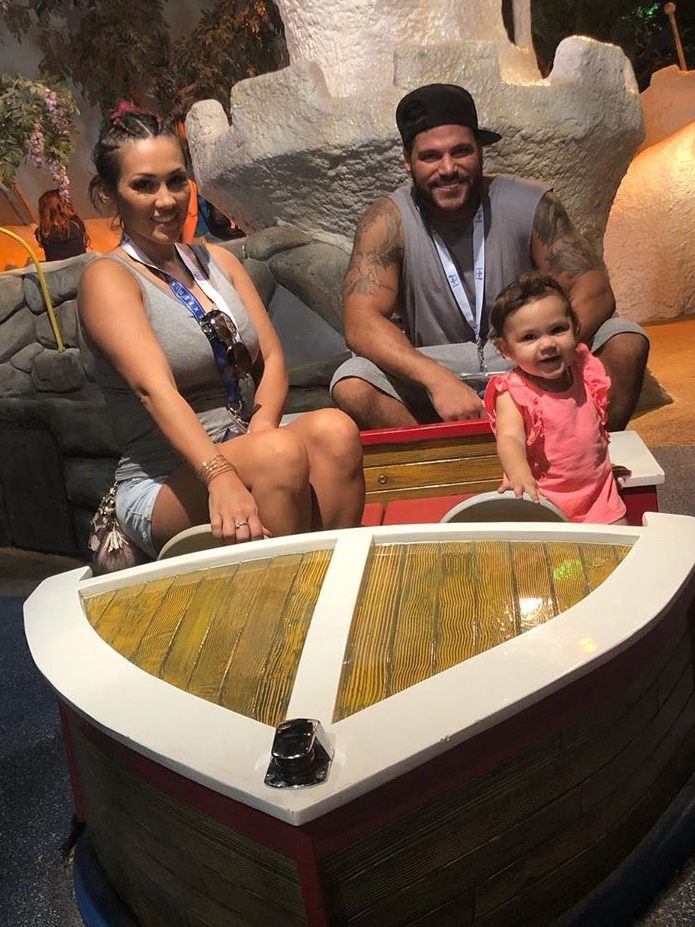 Ortiz-Magro and Harley, 31, have had an up and down relationship since the beginning. However, the pair share 15-month-old daughter Ariana Sky, and she is their prime focus. In February, the Bronx native revealed exclusively to Us that he’d spent a month in treatment for alcohol abuse and depression.

Now, when filming Family Vacation, he’s more selective about what he events he partakes in. Plus, the cast has officially traded in Karma for the dude ranch! 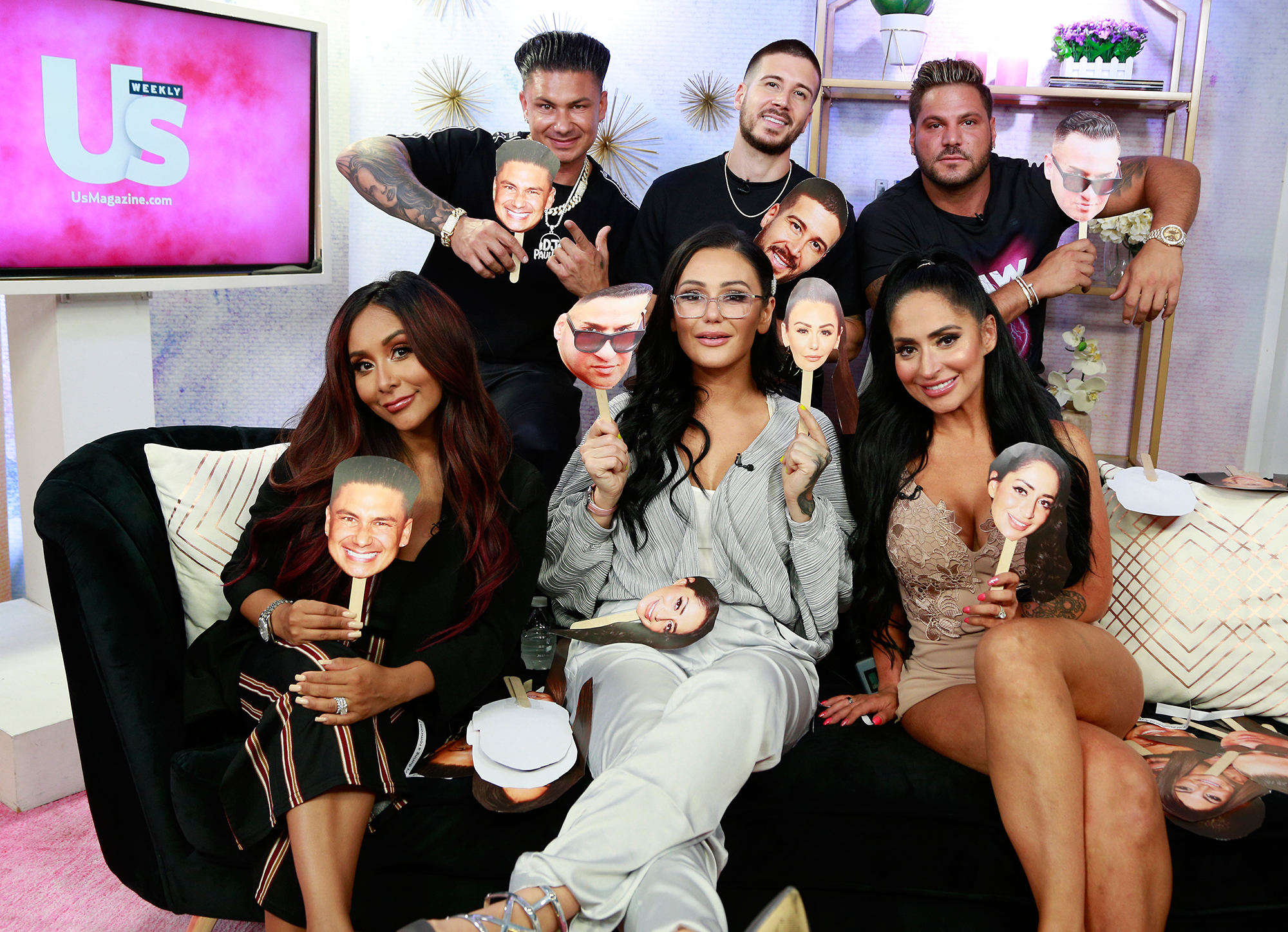 “I feel like now that everyone’s growing up! Even the new season, it’s not us in the club,” he added. “A lot of the stuff that goes on with us is real life stuff, real life things, and real life s–t doesn’t go on in the clubs anymore!”

For more, watch the exclusive cast interview above!