Two decades after the premiere of the landmark drama, the creator Alan Ball and others look back on its tender portrait of familial dysfunction. 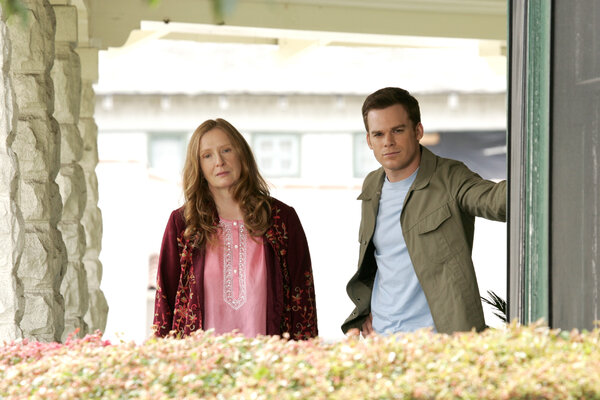 “Six Feet Under,” the acclaimed HBO drama that premiered 20 years ago this week, was based on the hard but undeniable truth that “death and life are inextricable,” said the producer Alan Poul. So it’s fitting that its own life began with the death of a different show.