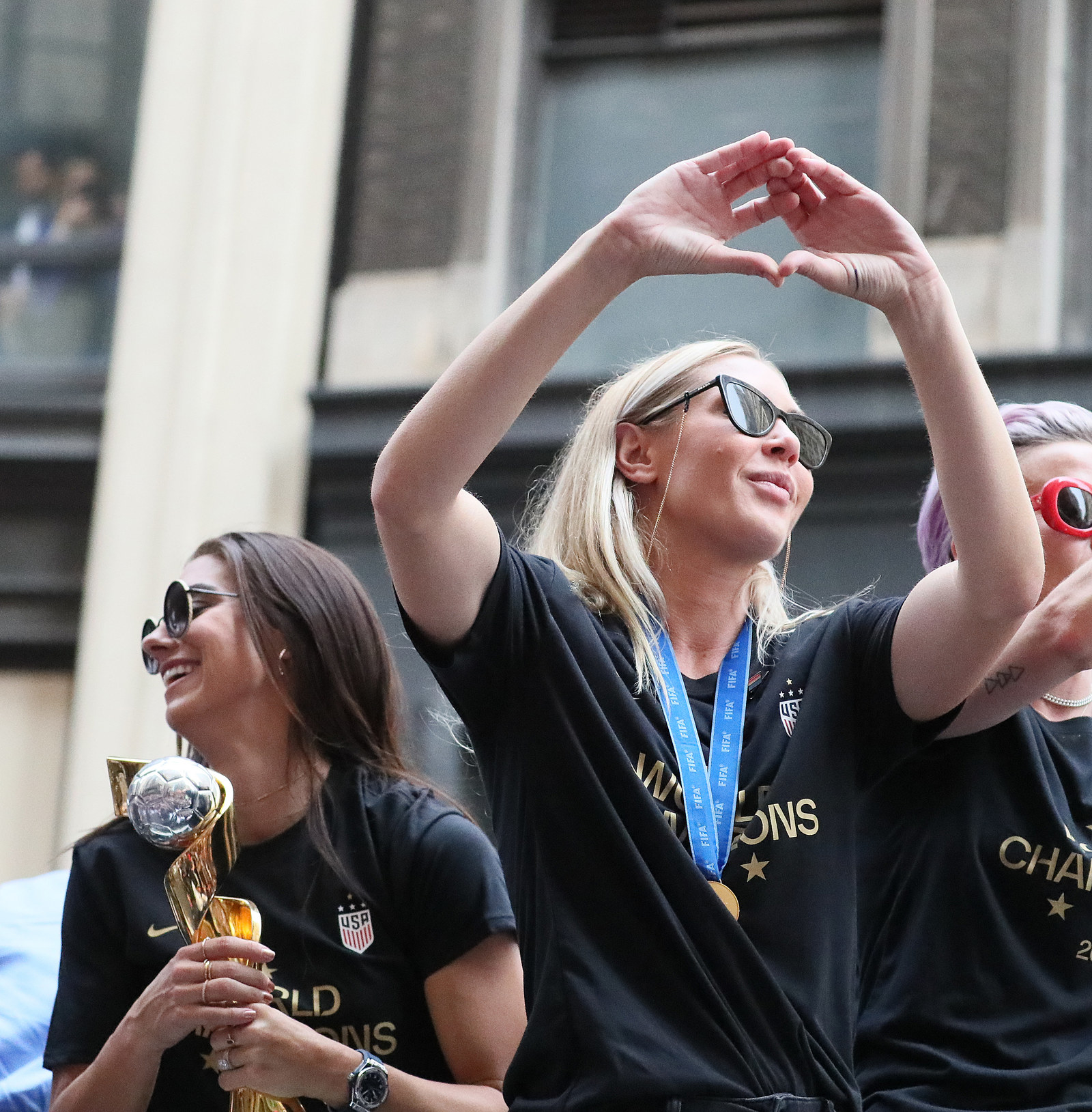 US Women’s soccer champ Allie Long said Thursday that someone broke into her Los Angeles hotel room while the team was celebrating its historic World Cup win, with the thief stealing her wedding ring, cash, and the key to New York City she had just received.

The US Women’s Soccer team held a day-long celebration on Wednesday after winning their fourth World Cup trophy. The day started in New York City where the team was honored with a ticker tape parade where thousands of fans lined the streets of lower Manhattan to celebrate the victory. While there, New York City mayor Bill de Blasio presented each member of the team with a key to the city.

The team then flew to Los Angeles where they were presented with the Best Team award at the 2019 ESPY Awards. 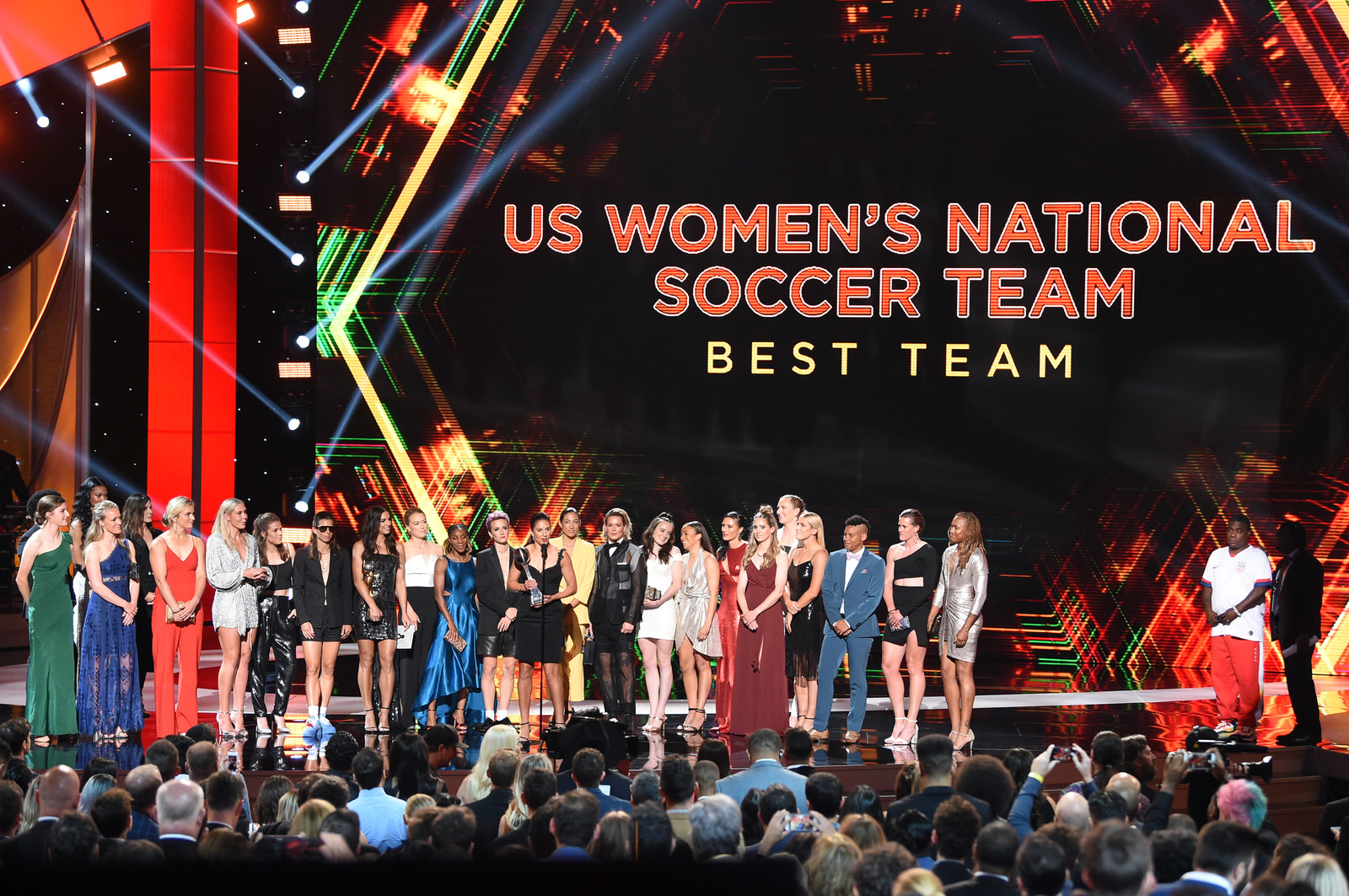 But on Thursday, Long tweeted that after the ESPY show, someone stole her wedding ring, cash, and “key to my favorite city” from her hotel room.

“Do you make copies @NYCMayor,” she wrote. “I would love a new one.”

Long later posted a photo on Instagram captioning it, “Take my ring but not my mans (or medal Thank God).”

Police officials told the Los Angeles Times that someone entered Long’s room at the Ritz Carlton on Olympic Boulevard between 9 and 10 p.m.

No arrests have been made, police said.

De Blasio responded to Long’s tweet saying the city will replace the key.

“Sorry to hear it, Allie. Hang in there. Don’t worry about the key. Like any good New Yorker, we keep spare for our neighbors! We got you covered,” he tweeted.