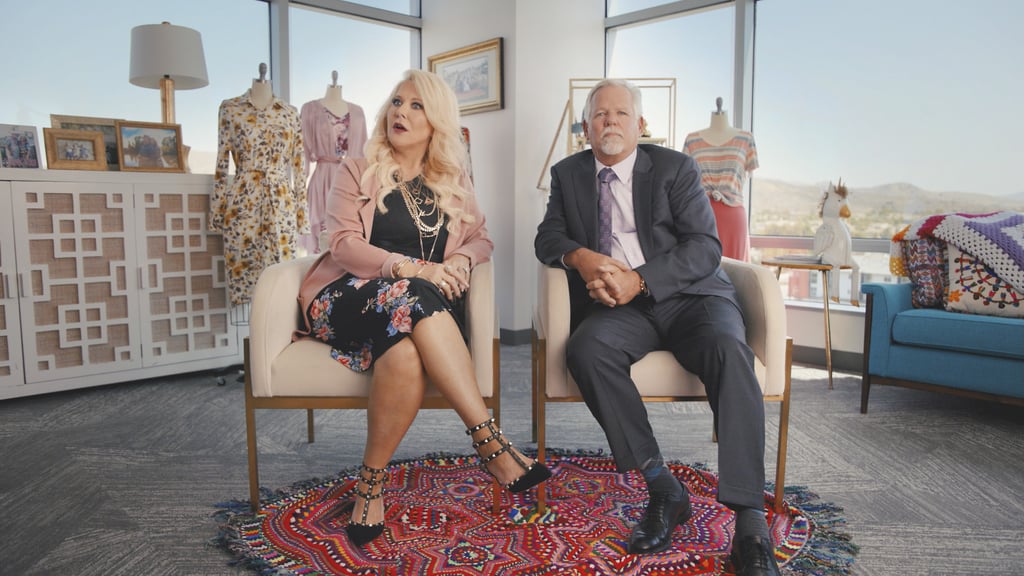 Take a Wild Ride With These 20 Scam Documentaries

The true-crime era has taken an interesting turn: scammers. While the morbid fascination with murder documentaries might never fizzle out, our interest in those who steal, lie, and cheat has skyrocketed over the years. Whether it’s Elizabeth Holmes shamelessly promoting a blood machine that does less than she claims or Billy McFarland putting together a not-so-luxurious music festival, it’s a wild world out there when you don’t quite know who you can trust.

There’s no shortage of scammer content for those interested in scandals without gruesome, tragic deaths. When looking over the latest streaming hits, you’ll notice that there have been more prestige dramas revolving around tricksters. There’s everything from Julia Garner’s indecipherable accent as fake heiress Anna Delvey in “Inventing Anna” to Amanda Seyfried’s turtleneck-complete transformation into Elizabeth Holmes in “The Dropout.” Without a doubt, the scammer origin story is all the rage right now.

But what if you’re solely invested in the facts and don’t care much for 10-hour dramatizations? You can’t go wrong with a short-and-sweet documentary that features legitimate interviews with actual witnesses and, in some cases, the scammers themselves. Theranos enthusiasts can get the most crucial details about Holmes’s shady dealings from HBO’s “The Inventor.” Fyre Festival followers can stream Netflix’s and Hulu’s takes on the infamous failed festival that duped influencers.

If schemes operating on a systemic level pique your curiosity, you might be interested in the scams featured in “LuLaRich” and “Operation Varsity Blues.” For oddball cases, there are also more niche docs like “Sour Grapes,” which focuses on a wine enthusiast duping companies out of millions with cheap wine, and “The Imposter,” which centers on a grown con man pretending to be a missing teen boy. Evidently, there’s a scam documentary for basically every topic out there.

Can’t get enough of duplicitous wrongdoers? Read ahead to discover the best scam documentaries to add to your watch queue right now.