Real Housewives comeback? Tamra Judge revealed whether she was approached about being one of the cast members for the upcoming Real Housewives mashup series.

Former ‘RHOC’ Stars: Where Are They Now?

The Real Housewives of Orange County alum, 53, confirmed on Monday, April 26, that neither she or OG Housewife Vicki Gunvalson are heading to Turks and Caicos to film the new show amid rumors that the show is adding an eighth cast member.

“Neither one of us [is going]. I don’t even know if it’s true,” Judge revealed on the S’More IGTV show “S’More Live Happy Hour.” “I do know that I’m getting text messages, like, ‘Are you going to Turks and Caicos?’” 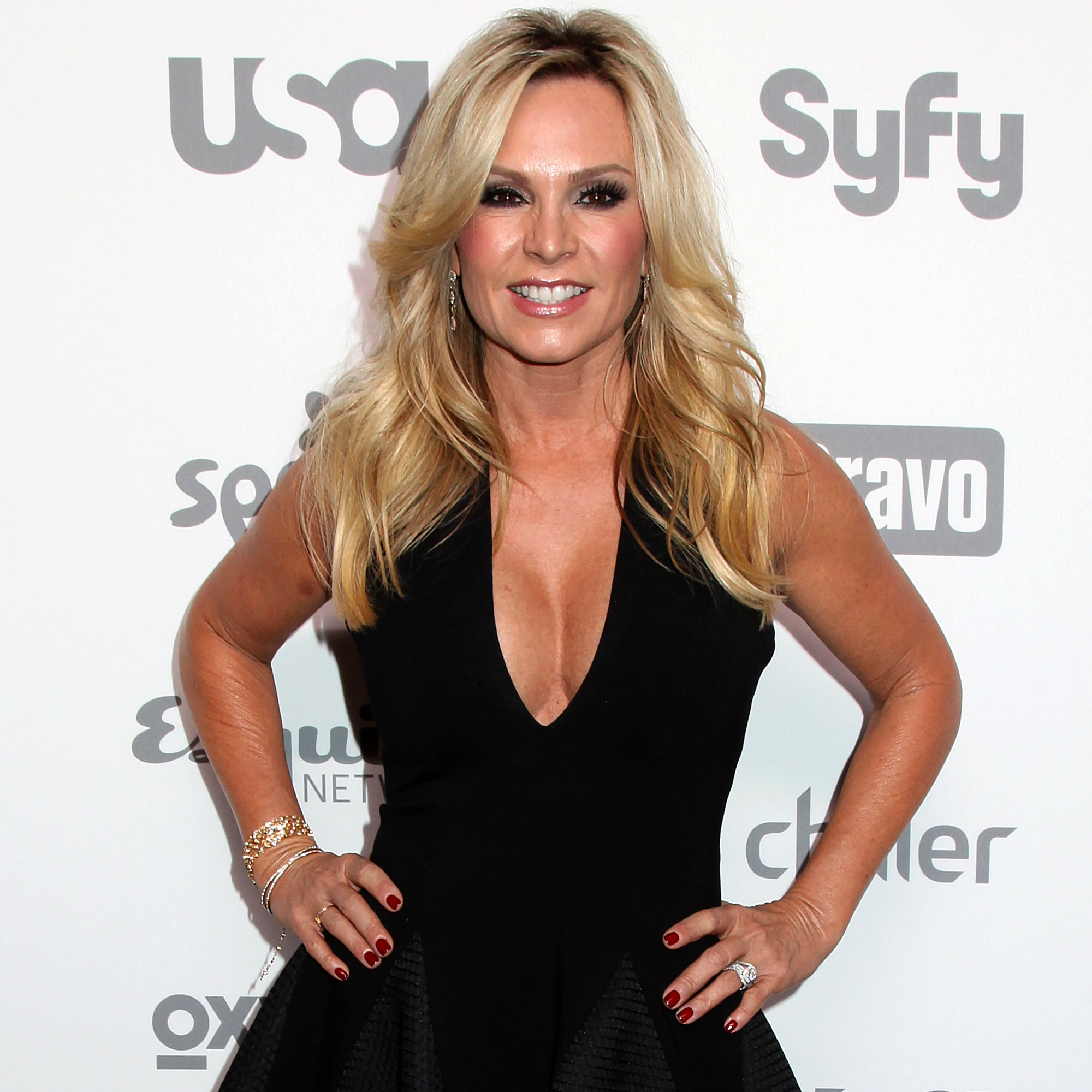 Judge announced her RHOC departure in January 2020 after 12 seasons, but she is still in contact with many stars from the franchise. She said that she reached out to producer Andy Cohen to figure out why she was getting so many texts about the series on Monday.

“[I] said, ‘What’s going on? I’m getting these weird messages from people.’ He’s like, ‘We all are,’” she explained. “Something happened, and everyone in the cast is getting these messages. But no, I’m not [joining].”

Real Housewives Who Have Been Demoted Over the Years

Judge, for her part, joked about being “on standby” via her Instagram Story on Monday. She posted a photo wearing a bikini, sun hat and white beach pants back home in California. 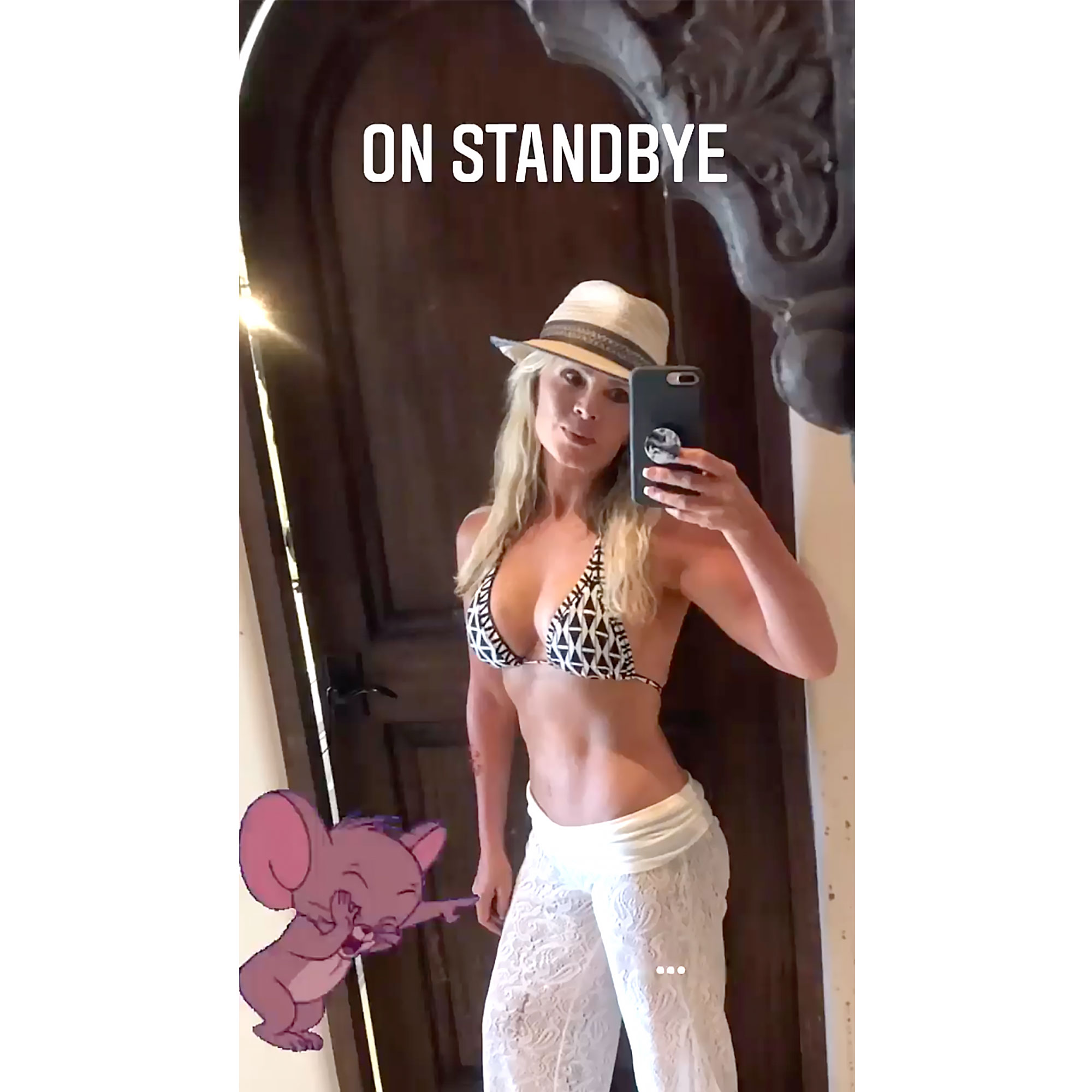 Us confirmed in February that Peacock was pulling stars from many of its franchises to film in the tropical location.

“It’s just them filming a fun show and getting the ladies together from different franchises,” a source told Us exclusively at the time. “Due to COVID-19, some Housewives favorites couldn’t be a part of it but if all goes well, they could potentially be in the future.”

After the mashup was confirmed, Peacock announced that The Real Housewives of Miami was getting a reboot on the streaming service after the show’s cancelation in 2013.

“They have started interviewing a bunch of different women,” an insider exclusively told Us about the Miami reboot. “They want to have a very diverse cast and are speaking to women from all different backgrounds.”

The same month, Us spoke with Judge about the possibility of her returning to RHOC if there was a casting shakeup. “I was a big part of that show being successful and I’m hoping that they can carry that on, whatever that means,” she said in February. “People keep going, ‘You’re going back, you’re going back,’ and I don’t know what I’m doing. I don’t know if I’ll be asked back.”

She explained that if there was a “good cast” she would consider it at some point, naming Heather Dubrow as someone she’d like to film with again. “I would like to come back with Heather and get rid of some of the people that are currently on the show that just have been played out,” Judge revealed.