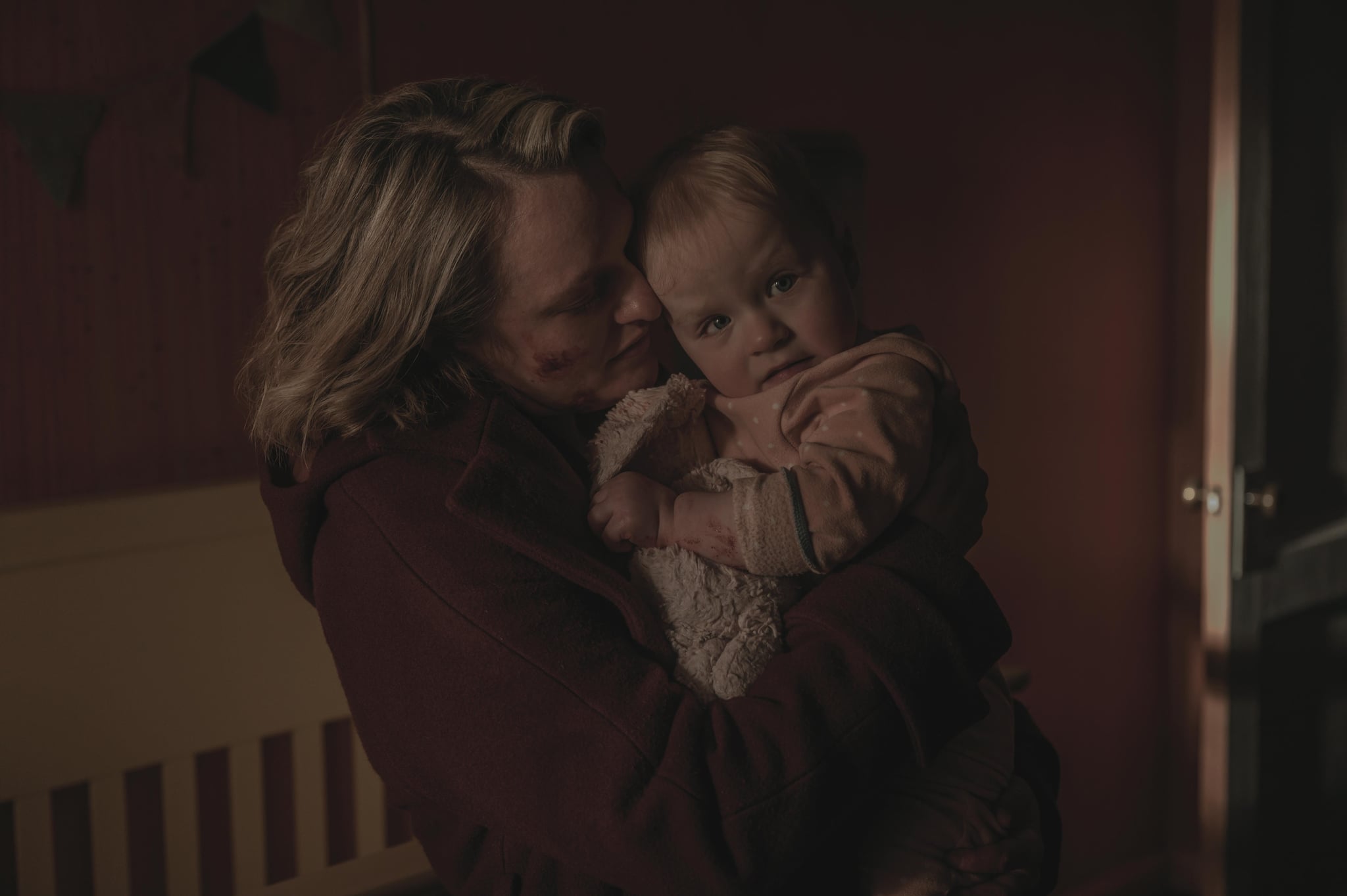 Whenever it feels like things will work out for June Osborne on The Handmaid’s Tale, something always comes along to ruin our sense of hope. The season four finale, titled “The Wilderness,” isn’t any different, and it’s June’s actions during the episode’s final moments that could be setting her up for a rough season five. But what does it all mean for June’s future? It becomes clear that June will be the downfall of Commander Fred Waterford after it’s revealed that he could go free since the Canadian government is dropping charges against him.

June visits Fred in prison, making him think he’s won, but she later tells Luke that she’s going to put Fred “on the fucking wall.” In a last-ditch effort to make sure Fred isn’t let off scot-free, June brokers a deal between Mark Tuello and Commander Lawrence for the release of 22 resistance women in exchange for Fred’s return to Gilead. Upon his arrival, Fred’s taken to the woods and given the option of death by gun or whistle. Not believing June will kill him, he chooses whistle and is chased down and brutally murdered by June and other Gilead escapees.

Her joy is short-lived as Luke, her husband, realizes what she’s done. “I’m sorry. Just give me five minutes with her, and I’ll go,” she says in response. June’s comments to Luke left many fans wondering whether they meant that she would be leaving Luke altogether or that she knew Luke would turn her in to the authorities, resulting in jail time or worse. While there’s no mention of jail at the moment, only time will tell if that’s where she ends up at the beginning of the next season.