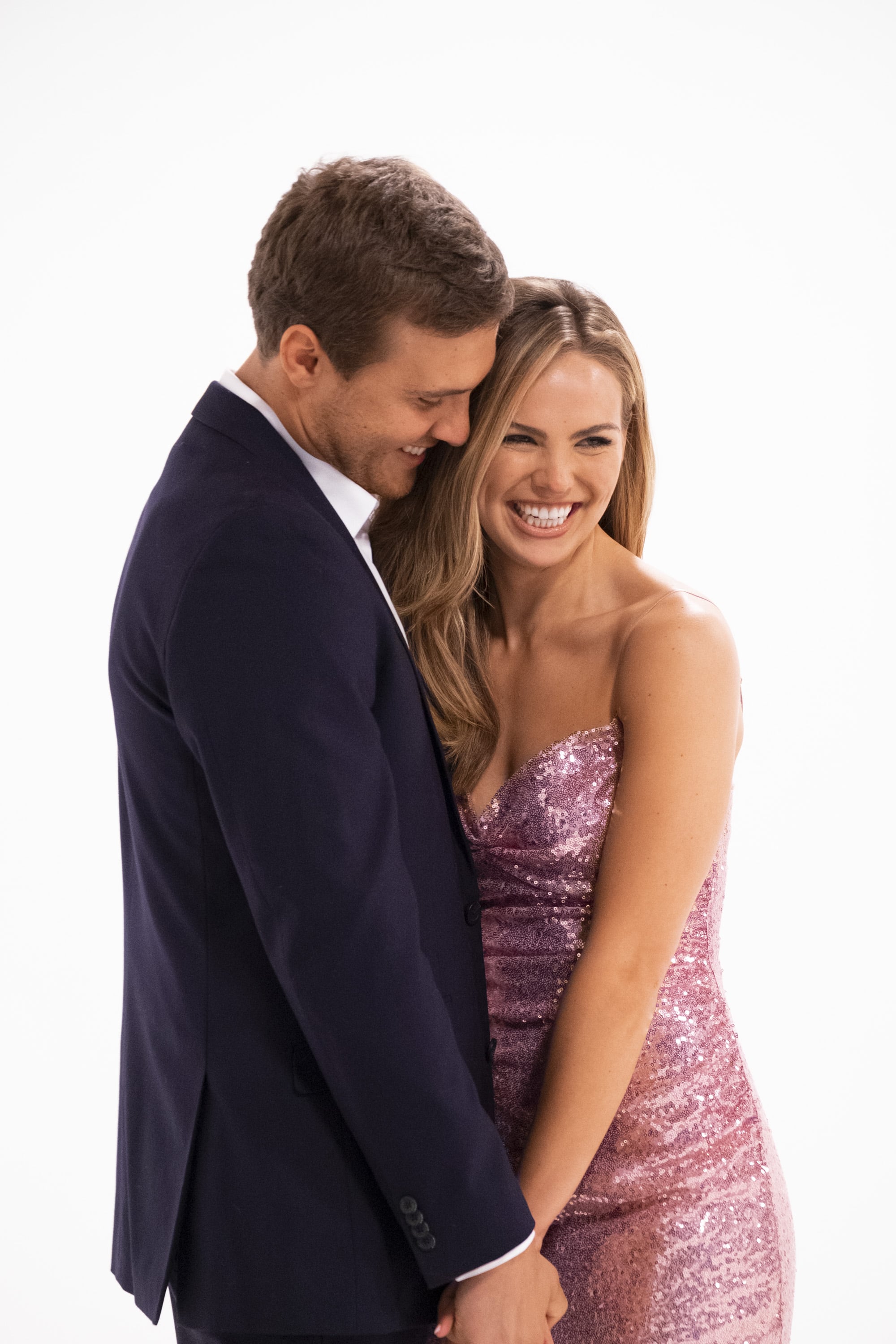 Hannah Brown’s season of The Bachelorette just keeps getting messier thanks to offscreen drama, as Peter Weber’s ex-girlfriend has come forward to share how he “absolutely betrayed” her for the show. If that news feels familiar, that’s because there are now two frontrunners whose exes have spoken out about recent relationships. In June, Jed Wyatt’s ex-girlfriend also shared details about their relationship, revealing that she and Jed were still together when he went on the show, and reports surfaced about Peter’s ex, too.

That brings us to this week, when Peter’s ex, model Calee Lutes, publicly discussed the pair’s relationship in an interview with Entertainment Tonight. Peter and Calee first met through a dating app in June 2018 in Atlanta, where she lives and where Peter was spending time during his training with Delta Airlines. After he finished his training, they decided to date long-distance, and Calee said they “saw each other often — every week, every other week.”

So how serious was the relationship? The pair traveled together regularly and met each other’s families, with Calee staying with Peter and his parents each time she visited him in LA. Peter told her that he loved her for the first time in October, and she said they often spoke about what their relationship might look like in the long run.

“I was open to moving out there for a year or so, to give our relationship a fair chance, but he told me he didn’t want me out there temporarily . . . he wanted me out there ‘forever,'” she said. “We also talked about kids, down to the logistics of how we would fly them back and forth between L.A. and Atlanta to visit my family if we did settle down in California.”

According to Calee, things took a surprising turn toward the end of December. Throughout the month, “everything was normal,” she said. They saw each other regularly, made plans for New Year’s Eve, and discussed a Spring trip to Costa Rica. A few days before Christmas, though, he broke up with her during a FaceTime call.

“He said that we should end our relationship before it got even more serious. He didn’t really have a reason why,” she explained, adding that she was “completely blindsided.” She assumed there might be another girl in the picture, so she checked out his Instagram account and saw that a Bachelorette producer had recently started following him. She didn’t think too much of it, but he quickly erased any evidence of their relationship from social media. “He deleted our pictures, which is expected, but he also untagged me from photos, deleted my comments from his page and went as far as unliking my photos/deleting his comments from my Instagram as well,” she said.

“Pilot Pete” has been a fan favorite throughout the season, with a whole camp of viewers hoping he might be in the running to become the next Bachelor if he and Hannah don’t end up together. We’re just a couple weeks out from the season finale, so we’ll have to wait to see what happens between Peter and Hannah. In any case, Peter likely won’t be speaking up about his ex-girlfriend’s comments until the final episodes air.

And I’ll just be over here praying nobody comes forward to talk about Tyler C. 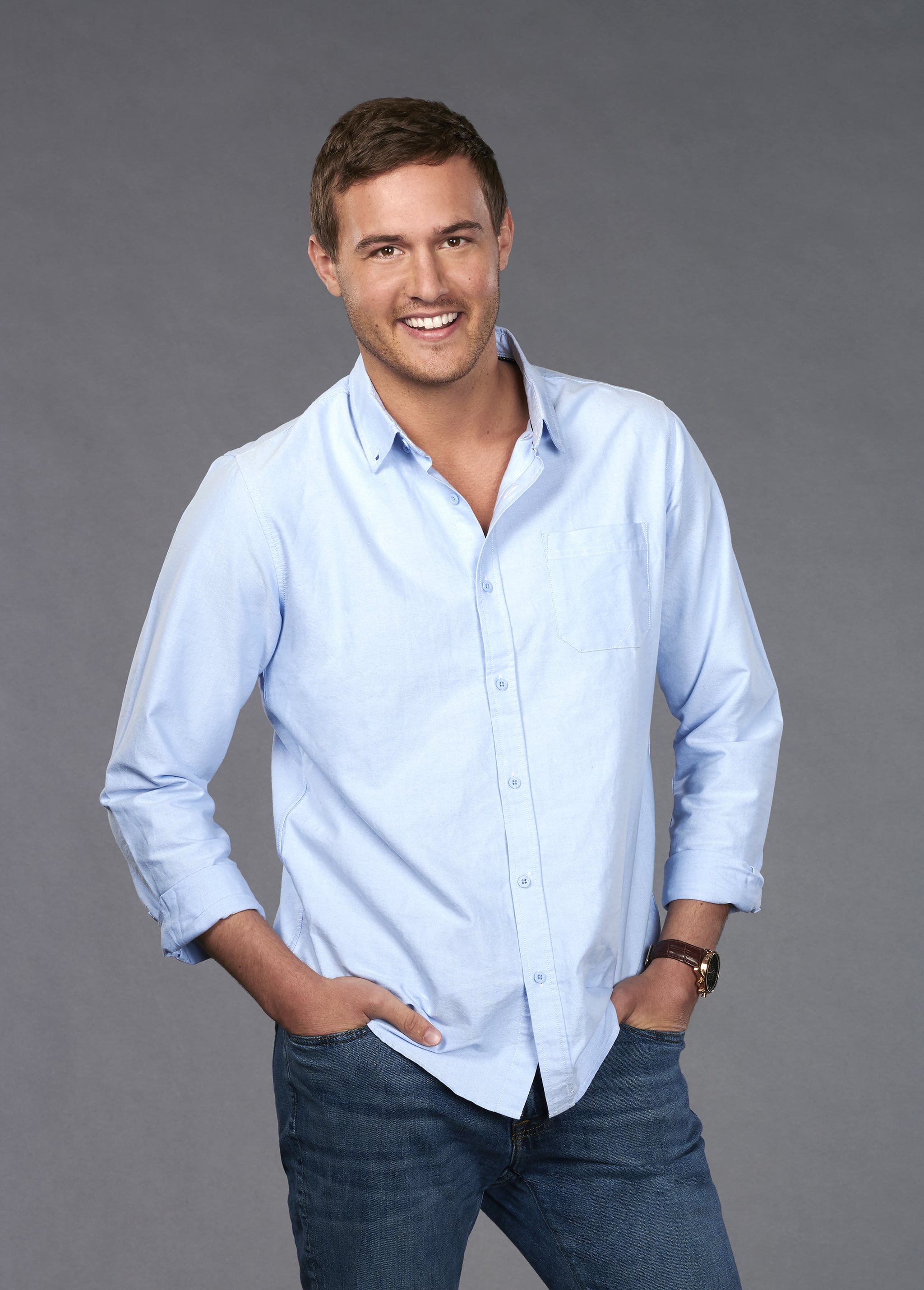