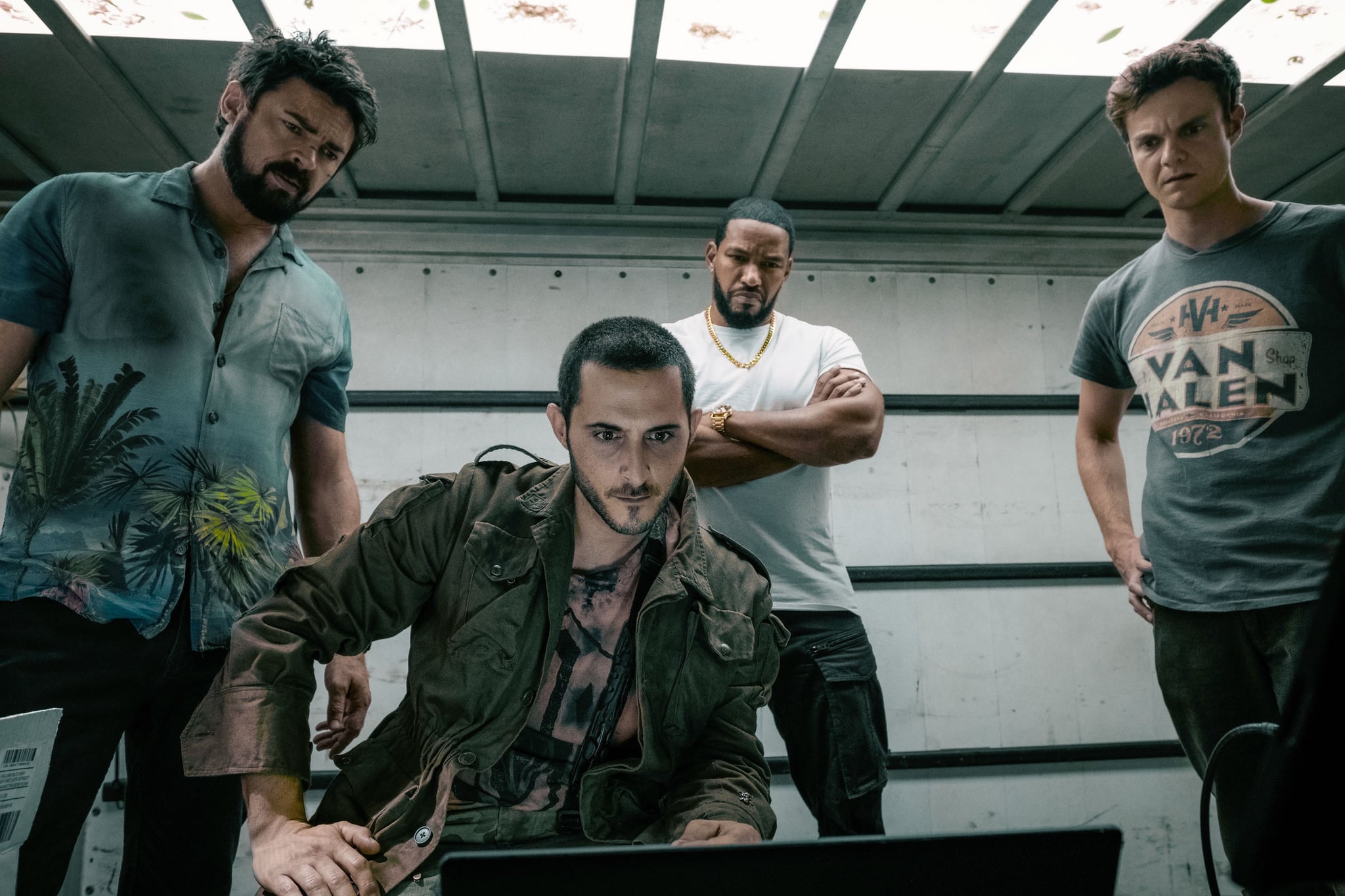 In case Christopher Nolan’s Dark Knight trilogy and DC’s more recent dark and serious superhero stories just weren’t enough for you, Amazon teamed up with Seth Rogen to bring us yet another gritty comic adaptation in the form of The Boys. Luckily, this one has a sense of humor going for it, and apparently it’s a hit — the series has officially been renewed for season two!

If you haven’t had a chance to get into the show yet, it takes place in a universe where the most famous superheroes on the planet, nicknamed “The Seven,” also happen to be corrupt assh*les. That’s where the titular “boys,” aka a group of vigilantes, come in. The group embraces their blue-collar grit and a willingness to fight dirty in an effort to take the superheroes down and stop them from abusing their powers rather than using them for good.

Karl Urban, Jennifer Esposito, Chace Crawford, Erin Moriarty, Jack Quaid, and Elisabeth Shue all star in the show, which first premiered on Amazon on July 26. An official season two premiere date is still far off, but you can probably expect to see new episodes — as well as You’re the Worst alum Aya Cash joining the cast as Stormfront — around the same time next year.