“As students, it shouldn’t be our job to fight for this change, but it’s gonna have to be.” 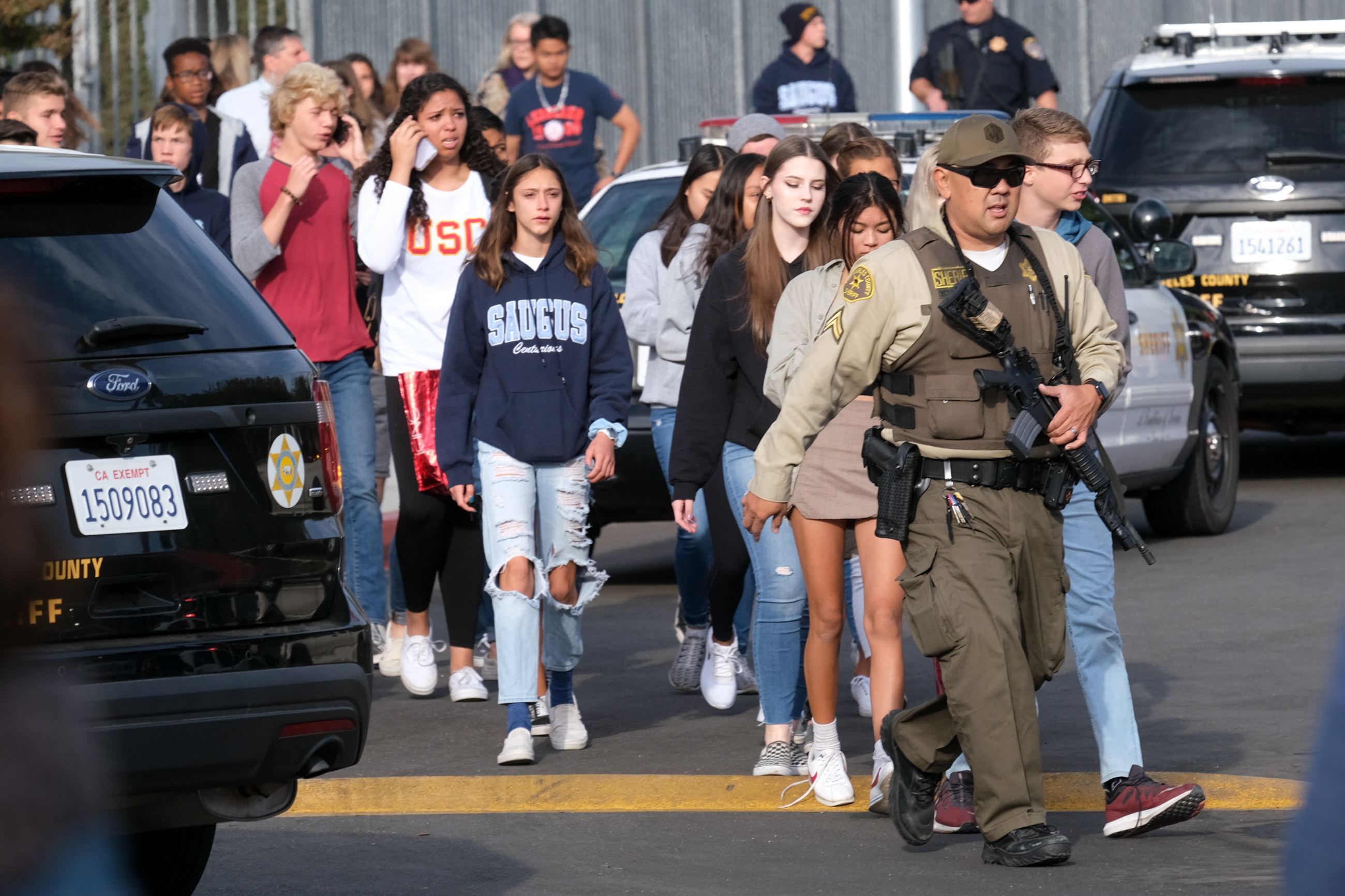 SANTA CLARITA — Students at Saugus High School walked out of their school Thursday morning with their hands up, just like thousands of other students around the country have this year. It’s the horrific signal that a shooter has opened fire — this time killing two of their classmates and injuring three others in Santa Clarita, California.

Classmates watched as their friends bled. Teens phoned their terrified parents to tell them they were alive. Friends held each other as they wept.

The Saugus students are not taking this horrific grief quietly: Many immediately began calling for political change in the hopes that no other student should go through the pain they will forever carry. Another school shooting is driving teens to speak out and do something, since the adults won’t.

Madi Roeschke, a 17-year-old senior at the school, told BuzzFeed News how she and her sister, a sophomore, hid together and texted their mom “I love you” after they heard the gunshots.

Just this past September, Roeschke had texted her mom a link to a viral PSA on school shooting prevention. In part of the video, a girl texts her mom while hiding in a bathroom stall, a scene she said brought her to tears when she watched it.

Now, she has been that girl texting her mom she loves her, thinking it might be the last time. Though she cared a lot about gun control reform before Thursday, the issue now takes on an intensely personal significance.

“After it happened, it’s just so much more personal,” she said. “It’s an attack on your school and classmates.”

Back in 2018, months after the school shooting in Parkland, Florida, Roeschke participated in the National School Walkout for gun control. At the time, some teachers at her school discouraged students from joining the protest, assigning pop quizzes and lowering participation grades for those who did, she said.

“It didn’t sit right with me at the time because it’s a problem that affected schools — and it affected our school yesterday,” she said.

“It was just really surreal because you hear about these stories on the news, but you never think it’ll happen to you,” she said. “It’s the scariest thing you’ll ever go through.” 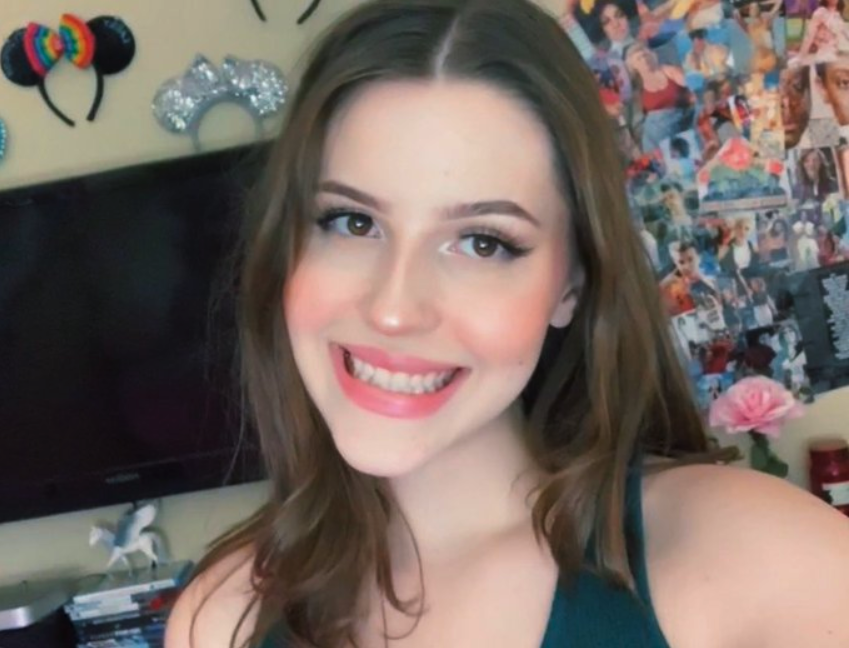 Going forward, Roeschke wants to get even more involved in gun control activism — and she’s especially looking forward to her next birthday.

“I’ll be turning 18 next month, so I’m excited that I’ll be able to vote and make my voice matter more,” she said.

Michael Yoo, 17, agreed. He’d hid in a cramped music library with his friends during the shooting, where he texted his mom to tell her he loved her.

Michael Yoo’s texts with his mom during the shooting

Yoo told BuzzFeed News he’s worried about empty calls for “thoughts and prayers” from people in power, and the inevitable lack of action to combat gun violence that follows.

“That’s not really doing anything,” Yoo said about “thoughts and prayers” sentiment. “Nothing is really going to change unless there’s legal action.”

“Something has to be done because essentially the future of America is dying,” he said.

“It’s so easy to be able to buy a gun. You can buy one at Walmart,” Yoo said. “Should I be able to go buy juice and then also go buy a gun at the same store? It’s ridiculous to me.” 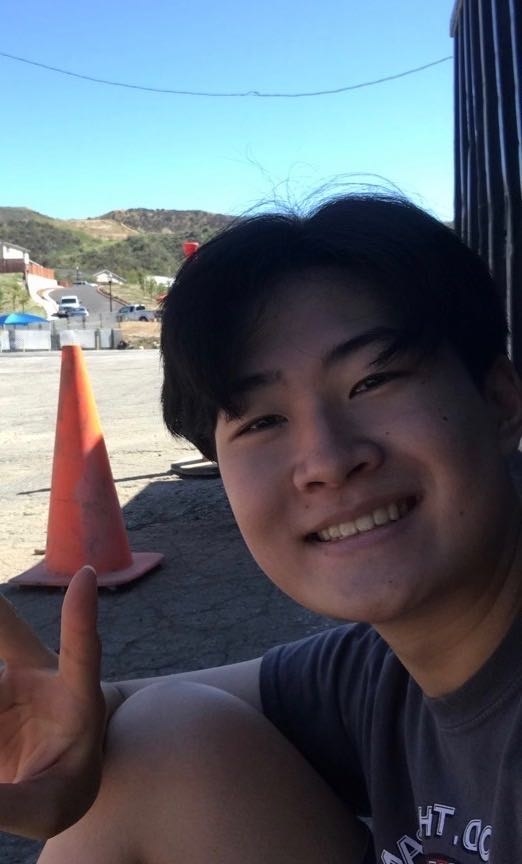 Yoo, a senior, said he has heard some classmates talk about how they’ll graduate soon — so they won’t have to worry about their school getting shot up. There’s an idea they can “escape it,” he said, once they graduate.

“I get that feeling because it’s like well, finally we’re out of the ‘scary’ part of high school, but what about all the other classes?” Yoo said. “The juniors, the sophomores, the freshmen, the junior high kids, and the elementary school kids that are going to have to continue to experience this for years to come and are still at a higher risk for it.”

Yoo said Saugus students previously participated in a walkout and other demonstrations in solidarity with Parkland students and March for Our Lives, but now, after what they went through Thursday, he thinks they’ll begin to do more.

“I think it’s going to only become a bigger thing and a lot of us have agreed we want to take action we want to have a bigger voice,” Yoo said.

Emily Belcher, 17, is also sick and tired of “thoughts and prayers.” She had been on her way to school when a friend called her and told her to turn the car around. She and her brother, a sophomore, sat on the couch and cried together.

Belcher’s hometown has always felt like a bit like a bubble, she said, but as of Thursday, “the bubble popped.” Now, she hopes that meaningful political change can come from the shooting. 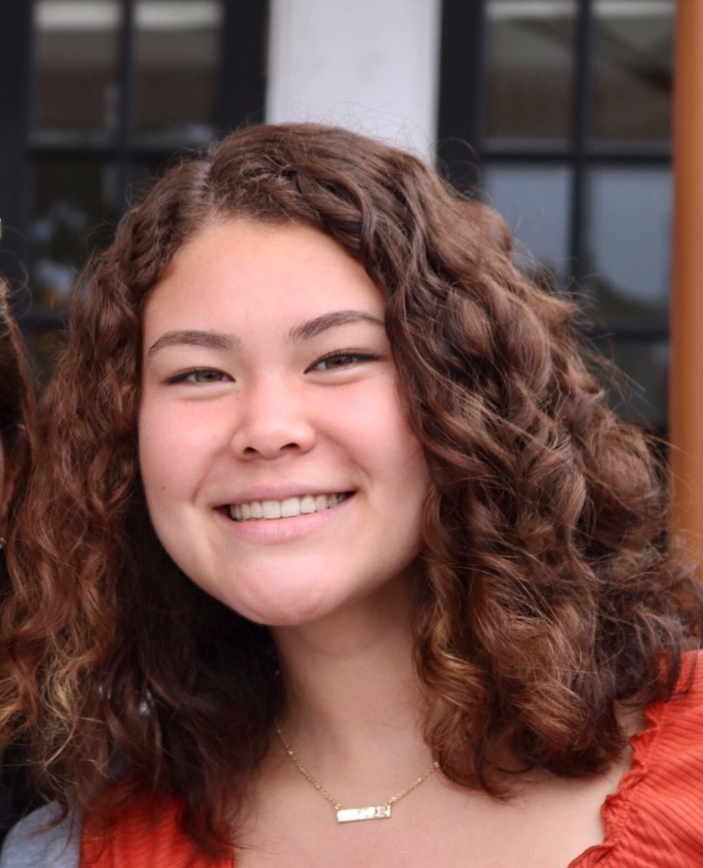 “It can’t just be another shooting where we send thoughts and prayers and forget about it,” she said.

Belcher said it’s hard being a teen in this environment — getting shot while sitting in a classroom is a huge issue that so directly affects teens, who only have so much power to act.

“There’s not a lot you can do besides voice your opinion and hope someone has the empathy to do something about it,” she said.

“We’re the generation that’s going to be voting next year,” she said. “It’s something I’ve waited for for a long time.”

Anna Ferialdi, 16, hadn’t gotten to campus yet when she got the worst text you can get from a friend.

“They were texting, ‘I love you, I love you, I dont know that I’m going to see you again, tell my parents I love them too,'” she said. “It’s so cliche, but you never think it’s going to happen to your school.”

“We’re now on the list,” she said. “We’re a statistic. We’re right with Sandy Hook.” 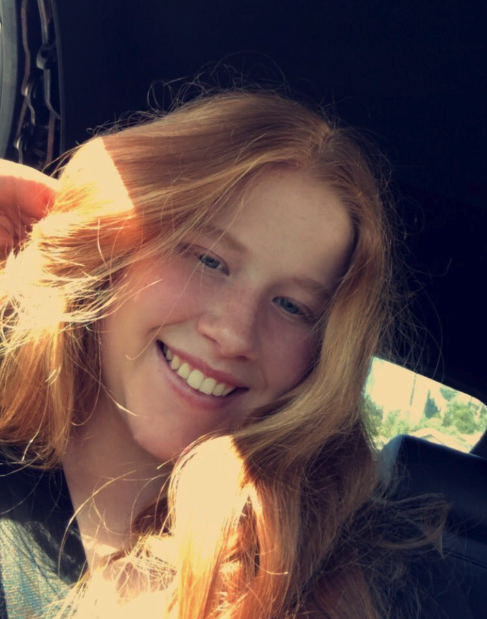 “We’re in this together, so we will fight for change as long as it takes,” she said. “As students, it shouldn’t be our job to fight for this change, but it’s gonna have to be.”

Sona Tigranyan, a 17-year-old senior at the school, said she feels “like a statistic now.”

“You see this all happening and you see nothing ever happens,” she said. “You just become another tragedy — it’s what you’ll always be remembered for.”

It’s especially surreal and upsetting to see how school shootings “have almost been normalized,” she added.

“I’ve always been politically active in my community,” she said. “This further pushes me to believe in the cause that we fight for.”

Even more Saugus students took to social media to vent their frustrations and say how they’re looking forward to voting or activism.